A Self-Reg Lens of Freedom ~ Part Two: Freedom is in Peril ~ Now more than ever 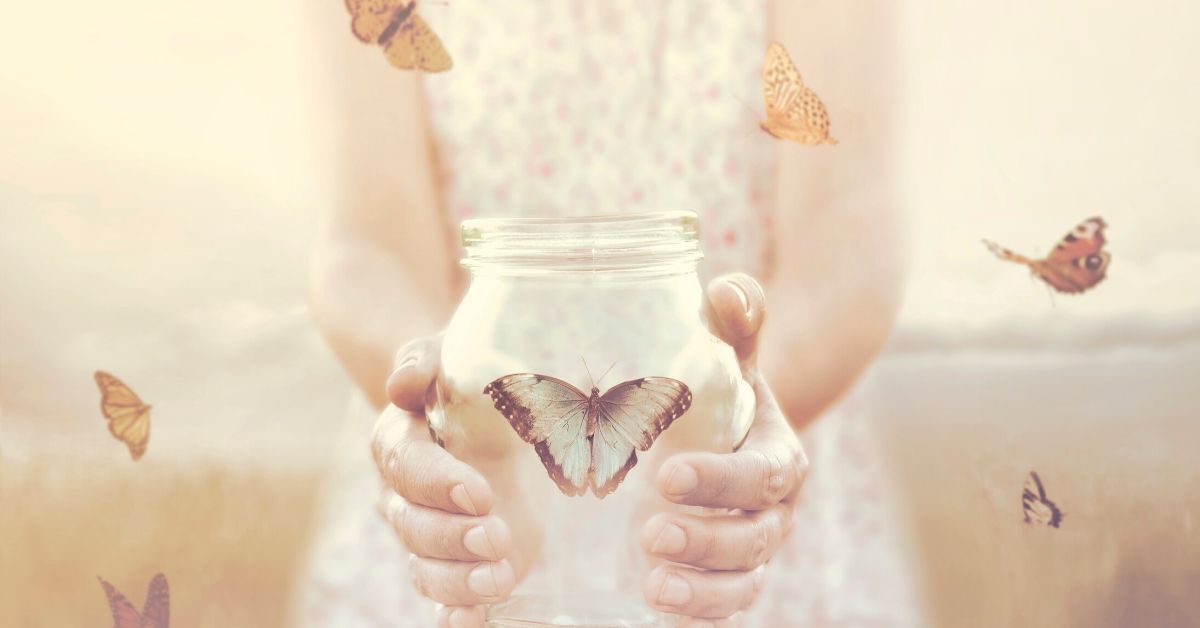 Even if you feel strongly that Liberty is an inalienable right – and as we saw in Democracy is in Peril ~ Again, not everyone does – the same cannot be said for freedom: at least, not in the philosophical sense adumbrated in Part 1. To be sure, in the political sense in which, e.g., Mandela talks about The Long Walk to Freedom, we are talking about the struggle to attain a birthright. But in the case of the freedom that Berlin talks about – “being the instrument of my own will” — the shackles that one is casting off are metaphorical.  One becomes free in this sense haltingly, not in one fell swoop. Here the struggle is personal and not social.

The standard philosophical view of freedom has long been that: “To be free means to be able to choose.” Looked at politically, this means that one is not compelled to act against one’s wishes or prevented from acting according to one’s wishes. The philosophical sense is similar, but the constraints are very different.

To be free is not simply a matter of not having someone else or a government dictate your actions. It’s having a mind not under the thrall of an obsession or a compulsion; that is not uncontrollably flitting from one thought to another; or consumed by paralyzing doubts and fears. One can choose well or badly, slowly or impulsively, clear-headedly or blindly, but however one does it, “I choose” signifies I am not constrained – although I might well be driven.

“I choose” presupposes that I am conscious of what I’m choosing, even if I am not fully aware of the reasons why I am making that choice. It presupposes that I could have chosen differently; that I am able to explain and justify why I chose as I did; that I take responsibility for my action. I can be coaxed to make a difficult choice, but it is still my choice: so, by definition, a free act. I can be conflicted about choices that I’ve made; wish I’d chosen differently; wonder what on earth I could have been thinking; muse about what had influenced me to choose as I did.

But as I said in my last blog, the problem with trying to define difficult concepts in philosophy is the danger of relying on a hidden tautology – e.g., “I choose” means “I am not compelled” – or simply pushing the problem down to a deeper level. So too here: If “freedom means being able to choose,” then what exactly is involved in choosing?

The time-honoured strategy in philosophy when confronted with this sort of vexing issue is to introduce a technical term. In the case of choosing, two elements are said to be involved: a mental act followed by a conative act. That is, first you decide, and then you exercise the willpower needed to act on that decision.

This is a remarkably ancient idea: it dates all the way back to Plato’s view of rationality as the fruit of Reason supported by Thumos (spirit). If you make irrational choices, it is either because of poor thinking or poor self-control. For example, the gaming machine addict tells himself that what he’s doing is actually good for him; or else, he knows that it’s not but lacks the willpower to resist the temptation.

If you don’t have the self-control to resist the urge to gamble, stick to your diet, stop yourself from splurging recklessly, then you have no one but yourself to blame and must suffer the consequences. You certainly cannot blame the gaming or food or product engineer for your own weakness. This is the price that a democratic society must pay for its liberty: a significant proportion of the population will be nowhere strong enough to cope with freedom.

In Self-Reg we are not prepared to pay this price. But for Self-Reg, the pivotal concept is not self-control, it is irrationality. The time-honoured assumption, dating back to Aristotle, is that an irrational choice is one that is harmful to self or society. But choice has nothing to do with the matter. Get rid of that assumption and we can get rid of “conative acts” while we’re at it.

The concept of choice applies to what, metaphorically, Self-Reg describes as Blue Brain actions; Red Brain excludes all those epistemic operators alluded to above that apply to the concept of choice. That is, Red Brain behaviour is caused. We may not have the least idea what the cause is. We may find it hard to understand, let alone justify our behaviour. The odds are that, if pressed, we become overly dogmatic (herein lies the power of rationalization). There is no self-doubt; definitely no self-reflection; no personal growth.

That is not to say that irrational behaviour is, by definition, “harmful to self or society.” On the contrary, some of our most beneficial impulses stem from our paleo-mammalian past: e.g., the very impulse to be part of a group. The problem is that gaming, food and product engineers are fully aware of these limbic forces as well and capitalize on them so as to hook consumers. The consequences are all around us in the spate of addictions, obesity, and mindless consumerism.

But most serious of all is the flight from self-awareness. This is the reason why freedom is in peril today. Take away the desire to be free and you are well down the road to embracing authoritarianism. Which is the reason why Self-Reg has such an important role to play in the defence of Democracy.