A Self-Reg Lens on Democracy Part 1: Democracy is in Peril ~ Again 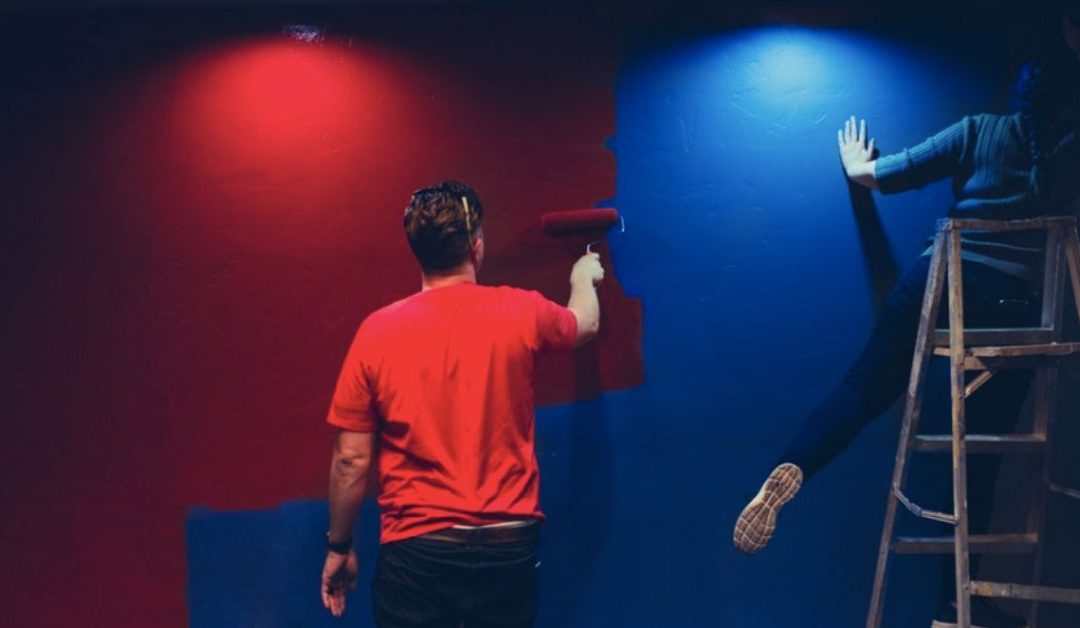 If ever there was a time to heed Santayana’s warning, this is it. It is tempting to dismiss what is happening in the US today as an aberration. This might be true in some respects; in others, not.

The end of the Cold War saw a surge of new Democracies. But if we compare Freedom House’s Report for 2019 with that of 2005, it is clear that an authoritarian counter-surge has been taking place ever since.

In the 2005 Report, Jennifer Windsor described the decline of democracy in Russia as: “the culmination of a growing trend under President Vladimir Putin to concentrate political authority, harass and intimidate the media, and politicize the country’s law-enforcement system.” In the 2019 Report, we see the same thing now happening in 68 countries. Including the U.S.

The US aggregate Freedom score has been steadily eroding over the past decade: a trend that has accelerated in the past two years and now stands at 86/100 (down from 92/100 just eight years ago). But what we are seeing today is not so much an aberration as a deliberate attempt to institute a paradigm revolution – with a political revolution in lockstep.

The great virtue of democracy is how it is able to weather conservative-liberal swings that seem to operate according to their own internal dynamic, rather like a business cycle. But what enables the pendulum to return to equilibrium is that both sides are committed to democratic principles: so much so that it is impossible to say which is the greater champion. The one fears that affording the State too much power interferes with civil liberties and freedoms; the other, that social inequities can be so baked in that it is meaningless to speak of “equal opportunities.” But grumble as they might about social or economic policies, neither side is prepared to countenance an assault on fundamental democratic institutions.

That is why what is happening in the US today is so worrying. We have an administration that is openly challenging the basic premise that no one is above the law; that attacks the free press and the principle of religious freedom; that prizes expediency above truthfulness, force above compromise, self-dealing above duty; that refuses to submit to the separation of powers, and that condones ominous mutterings about how the Constitution is not sacrosanct: especially the 22nd Amendment.

The key word here is “openly.” This is not a covert attempt to infiltrate authoritarianism (although there is a tendency to hide behind the guise of conservatism). The attacks on democratic institutions are overt, and brazenly so. The premise is that hitherto “unspeakable” thoughts can be debated and then decided by the electorate. In other words, use democratic institutions to subvert democracy. Which, of course, has been done before.

If this is indeed an anomaly, it is not one that has come out of nowhere. Authoritarian tendencies have long been present in every one of the countries that has shifted in the Freedom House maps. Including the U.S.

It is more than just a coincidence that the Trump campaign glommed onto the phrase “America First.” For this, of course, was the name of the movement that wanted to keep the US out of the second World War. Not just because they were nationalist and unilateralist, but shocking as it may seem, because so many Americans were sympathetic to Hitler.

In Self-Reg we are always asking Why. Even in politics. Not because of any burning desire to enter the political fray; but as part of the larger effort to understand why Democracy is in peril and authoritarianism on the rise. Why a significant proportion of a populace raised to love liberty is prepared to abandon its birthright. Why the susceptibility to a “father figure” – which some see as genetic – is so tightly tied to stress levels. Why heightened stress-levels leave us paralyzed rather than mobilized.

And what Self-Reg can contribute to this leading issue of our times.