A Self-Reg Lens on Democracy Part 2: We Have Met the Enemy 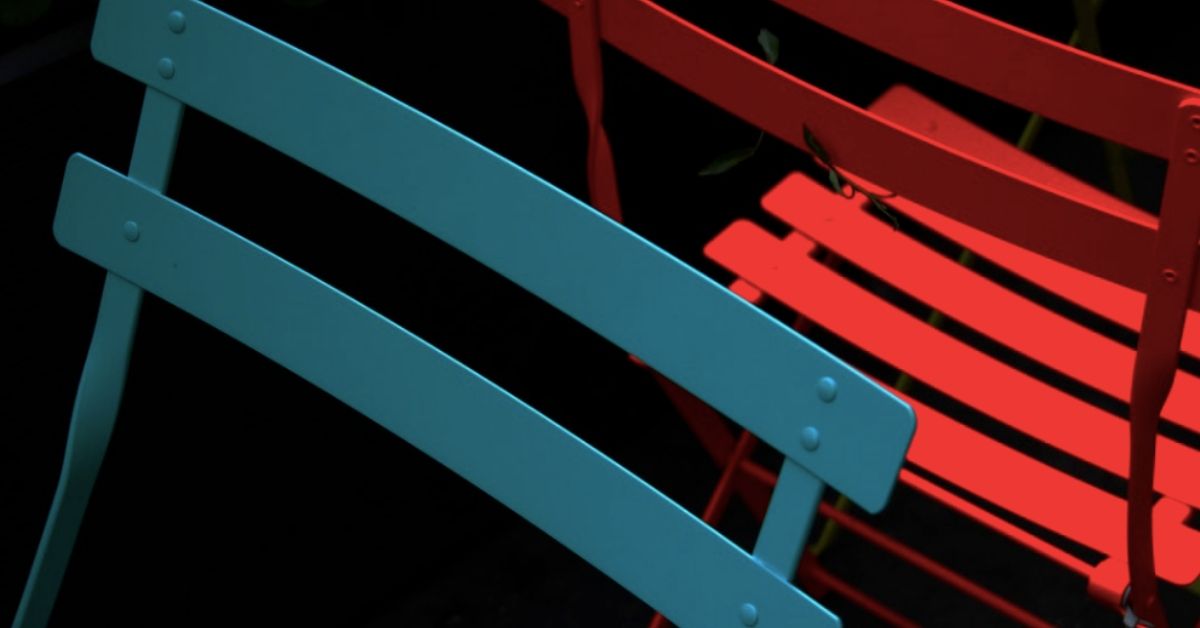 Democracy draws its inspiration from the great political theorists, conservative and liberal, who celebrated the freedom and autonomy of the individual. Authoritarianism is inspired by the Social Darwinism that flourished in late Victorian England. The central tenet of Social Darwinism is that stratification represents a natural evolutionary dynamic, where the gifted rise to the top of society and the weak or unfit sink to the bottom. What distinguishes the weak or unfit is their inability or disinclination to work. A strong society is one that rewards hard work and punishes indolence.

It is important to bear in mind that Social Darwinism was grounded in the science of its time: in particular, Galton’s (now discredited) view that the speed at which a brain operates is inherited. Hence there must be the same distribution for “intelligence” as exists for all heritable traits, and enlightened social planning should be based on this biological phenomenon.

The danger here is that of dismissing Authoritarianism as nothing more than a reactionary backlash – the fear of the demos. The ideological core of authoritarian thinking is the belief that Democracy is based on an Enlightenment fallacy. Democracy is grounded in the principle that every individual is capable of rational choice. Authoritarianism sees this act of faith as an illusion. For whatever reason, some members of society are not and will never be capable of self-governance; to provide them with an equal political voice ends up enfeebling the State.

The factors involved in the “drift towards authoritarianism” are incredibly complex. Political scientists are looking at the forces driving the populist surge: e.g., the politics of resentment and xenophobia. Social scientists are studying the stresses engendered by the pace of change and globalism. Economists are examining the rise of corpocracy. Psychologists, how ideas and emotions sweep through a population like an infectious disease. Trauma specialists, the long-term effects of abuse on self-awareness. And then, of course, there is the impact of social media, not just as a medium of disinformation, but as a carrier of memes.

Self-Reg has a distinctive contribution to make to this discussion. We look at the polarizing effect of cultivating Group Red Brain so as to arouse strong negative emotions that impede Blue Brain processes. We study the impact of exploiting social biases and creating compulsions. We see stress-behaviour as every bit as relevant to a voting class as to an elementary class. And at a deeper level, we look at the role of self-controllist assumptions on conservative and liberal thinking alike, and how they feed the rise of authoritarianism.

Read Isaiah Berlin carefully, or for that matter, Pierre Trudeau, and you will find them making the same point as de Tocqueville and Edmund Burke. A “free society” is one that affords every individual “the opportunity to realize their potential.” One of the greatest of the contributions that the founders of America made to the theory of Democracy was to insist that its long-term viability rests upon universal education: i.e., providing every single child with the opportunity to realize the rewards of hard work. But if students are unable to rise to this challenge, then they must suffer the consequences.

Authoritarianism argues that a large number of students cannot or simply will not rise up to the challenge. Whatever the reason, we must not constrain the more gifted or the more motivated. It is human nature, coupled with political naivety, that is the source of our current problems. In a period of inexorable decline, gifted students should be allowed to excel, and society should be led only by those who prove themselves up to the task.

To understand why this view is gaining traction, we need to acknowledge the glaring failure of Democracies to overcome their most intransigent problems: e.g., systemic poverty, closing the Achievement Gap; countering the rise of mental illness, addiction, and our newest problem, super-obesity. All of these problems are, according to self-controllism, due to a lack of willpower. In the words of Daniel Akst: We Have Met the Enemy: Self-Control in an Age of Excess].

But for Self-Reg, the real enemy here is a paradigm that leads us to think that the problem is one of self-control.