A Self-Reg Lens on Democracy Part 3: Creating a Just Society 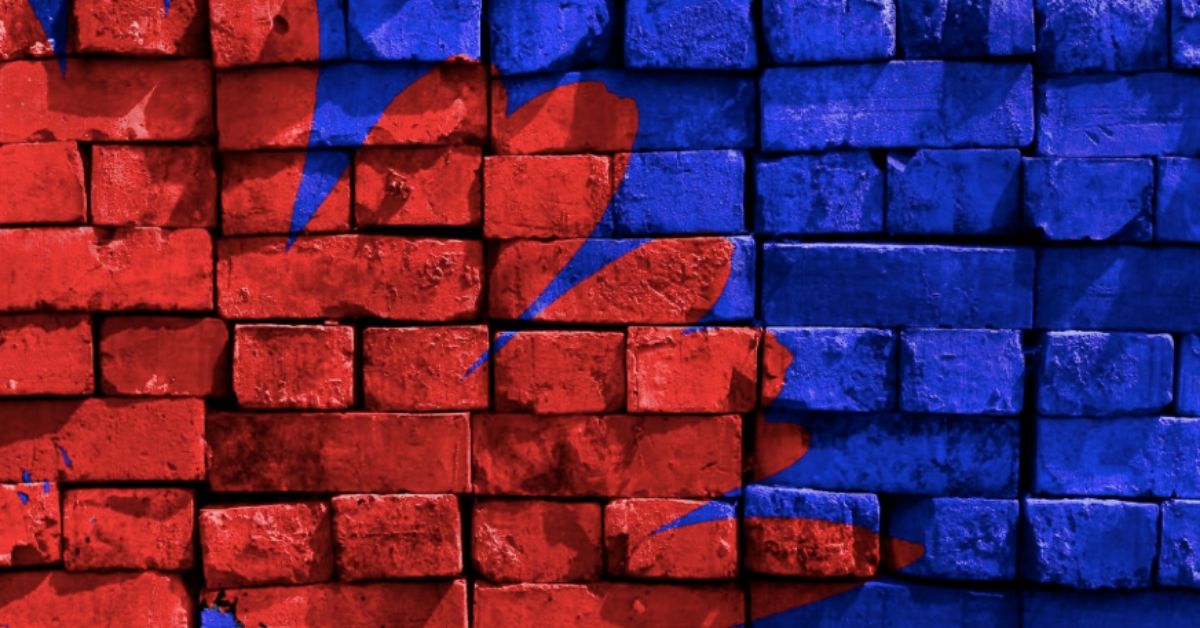 Authoritarianism feeds off the feelings of hopelessness that obdurate social problems produce. The despair that Democracy will never be able to overcome its failings; that the majority of the citizenry lack the fortitude to make society great. That if large sectors of the populace cannot exercise self-control, then there must be a State apparatus that will do this for them. That too is an idea that we have seen before: an idea that is antithetical to the basic principles of conservative and liberal thinking alike.

Which brings me back to Santayana. We read History in order to understand the present. But first you need to understand History, and that is easier said than done. It might seem that all that Santayana was saying is that those who don’t learn from History are like an errant child who does not learn from his mistakes. The Self-Reg view of History is that it constitutes a search for answers to the Whys that plague the present.

Why is freedom so elusive? Why does demagoguery surface when societal-stress becomes too great? Why does it seem that temperament and intelligence are innate? Why can we not flatten the gradient without trampling on natural rights or disincentivizing effort?

For the Self-Regger, it is not “processing speed” or “character” that is inherited: it is the biases and assumptions that continue to shape our answers to these questions. We study History in order to see how ways of thinking lead to outcomes that are only ineluctable if you continue to think the same way. We reframe. Instead of seeing the social problems that afflict democracies as insurmountable, we see them as indicators that equal opportunityinvolves much more than just a Bill of Rights and political institutions to ensure that these are upheld.

For the Self-Regger, what makes a Democratic society strong is shared purpose. So much more is involved here than regular free and fair elections. Democracy is about creating a Just Society: For Everyone. When a democratic society loses its moral bearings, this renders a vacuum that the demagogue seeks to fill. This is ultimately the reason why so many countries are drifting into authoritarianism: they promise an “end to the mounting stress.” But if History teaches us anything, it is that authoritarianism only accelerates the descent into dysregulation.

Democracy is the ultimate effort to institute homeostatic principles at the political level. We are forever testing the limits of the amplitude. Even when it seems that we have gone too far, the pendulum can swing back to balance. But the basic premise of the Self-Reg view of Democracy is that what is needed is not a charismatic figure to lead us back from the brink. It is that each and every one of us must seize the opportunity – and the responsibility — to create a Just Society: one child at a time.

The self-controllist bias leads to the assumption that laws alone can provide for equal opportunity. What is missing here was an understanding that the psychological capacity to seize the political opportunities that democracy affords comes first. That is where Self-Reg comes in: it teaches us that those who learn from History are those who actually understand it.

Dr. Stuart Shanker is a Distinguished Research Professor Emeritus of Philosophy and Psychology at York University and the CEO of The MEHRIT Centre, Ltd. Stuart has served as an advisor on early child development to government organizations across Canada and the US, and in countries around the world. Dr. Shanker also blogs for Psychology Today
This website uses cookies to improve your experience. We'll assume you're ok with this, but you can opt-out if you wish. Cookie settingsACCEPT
Privacy & Cookies Policy