A Self-Reg Lens on Freedom ~ Part 1: The Paradox of Democracy 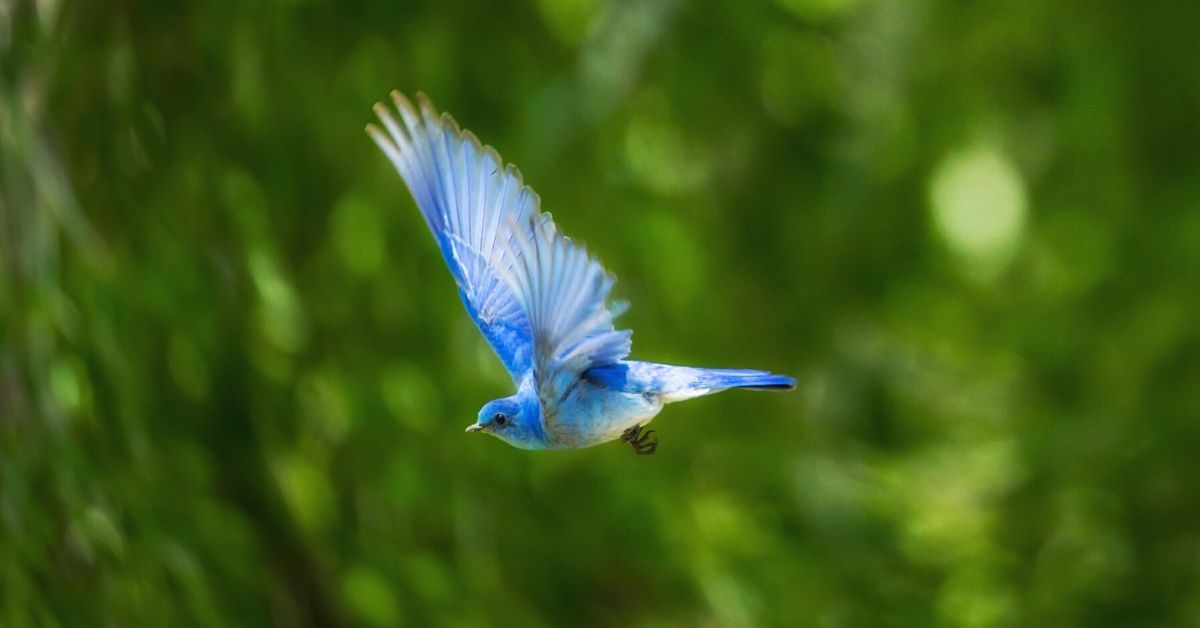 The new biopic of Ruth Bader Ginsburg, On the Basis of Sex, instantly provoked a heated controversy. In the trailer for the film, the young RBG (who is suing the government for sex discrimination) stands before a judge who admonishes her: “The word ‘woman’ does not appear even once in the U.S. Constitution.” She responds: “Nor does the word ‘freedom,’ your honor.”

Legal scholars immediately protested that, on the contrary, “freedom” figures prominently in the First Amendment (which guarantees the free exercise of religion and freedom of speech). But the film’s screenwriter – who happens to be RBG’s nephew – stuck by his guns. With some justification. For freedom per se is not highlighted in any of the founding American documents. The closest they came is in the hallowed words from the Preamble to the Declaration of Independence:

We hold these truths to be self-evident, that all men are created equal, that they are endowed by their Creator with certain unalienable Rights, that among these are Life, Liberty and the pursuit of Happiness.

The fact is that at the time of the American Revolution, “freedom” was viewed as synonymous with “liberty” (as in the writings of Paine, Franklin, Jefferson, and of course, Patrick Henry). It is really not until Isaiah Berlin that we encounter the first careful attempt by a liberal democratic thinker to distinguish between the philosophical concept of freedom and the political concept of liberty.

Berlin’s definition of freedom is rooted in 17th century rationalism:

“To be free” means to be “the instrument of my own will.” That is, I am free “to the extent that I am moved by reasons, not causes”: my actions are “self-directed.” “This is at least part of what I mean when I say that I am rational, and that it is my reason that distinguishes me as a human being.”

The howls of the legal critics were nothing as compared to the response from the philosophical community. For the problem with this definition – which is common to so many definitions in philosophy – is that it either ends up in a tautology, or only serves to push the problem down a level. What exactly is it to be the “instrument of my own will” or to be “moved by a reason”?

But there is an even more unsettling problem raised by Berlin’s definition. It points to the fact that Democracy is built on a paradox: the price of liberty is that a great many – maybe the vast majority – will not be free. But we push the paradox to the back of our minds, only because it makes us so uneasy. Until, like the opioid crisis, the problem becomes far too overwhelming for us to ignore. There seem to be an awful lot of such problems these days.

Someone in the throes of depression is certainly not able to “direct themselves” to cast aside their anhedonia. The same can be said of someone subject to fits of rage; or who with severe social anxiety; or an eating disorder. For that matter, this way of thinking about freedom sits uncomfortably with everyday phenomena, like trying to stick to a diet; stop procrastinating at work; prevent yourself from blurting out things you don’t want to say; or buying things you really don’t need. Somehow our “will” just doesn’t seem up to the task of carrying out our wishes. Assuming, that is, that one of those wishes is to be free.

In fact, the research on addiction tells a very different story. Take the case of those addicted to gaming machines: who squander all their savings, harm their children’s lives, find themselves seated at her favourite machine with no idea how they got there. In no sense of the word can they be described as “free.” Yet the engineers who have designed the system can’t be accused of malfeasance; for the individual has certainly not been coerced. If we were to ban gaming machines, would this be the start of a slippery slope that ends up with the government deciding whether or not we should be allowed to eat sugar? We have certainly seen how that story ends.

What is most remarkable about the research on addiction is that the desire that drives the behaviour is not at all what one might expect. In her remarkable Addiction by Design (2012), Natasha Dow Schüll documents in meticulous detail how what hooks the addict is not the spurt of dopamine or adrenalin rush that might be the initial lure, but the “subjective shift” that occurs from repeated exposures. Regardless of whether they win or lose, the “reward” the addict is seeking – and attains – is an escape from self-awareness.

In other words, what drives the addiction is not the hope of winning. Not even the opioids that flood the neocortex. It is to be in a state of oblivion: to forget about the stresses in your life; to be unaware of time; or one’s surroundings. To have one’s “choices” determined by the game. In other words, addiction results from the desire to flee freedom.

Which brings us back to the paradox on which Democracy rests: What if individuals or companies create products or activities that encourage this existential threat? That send us deep into Red Brain, where we not only do not, but cannot choose how we act?

Here is precisely where Self-Reg enters the picture.