Adolescence & Self-Regulation: What do we know? Dr. Jean Clinton 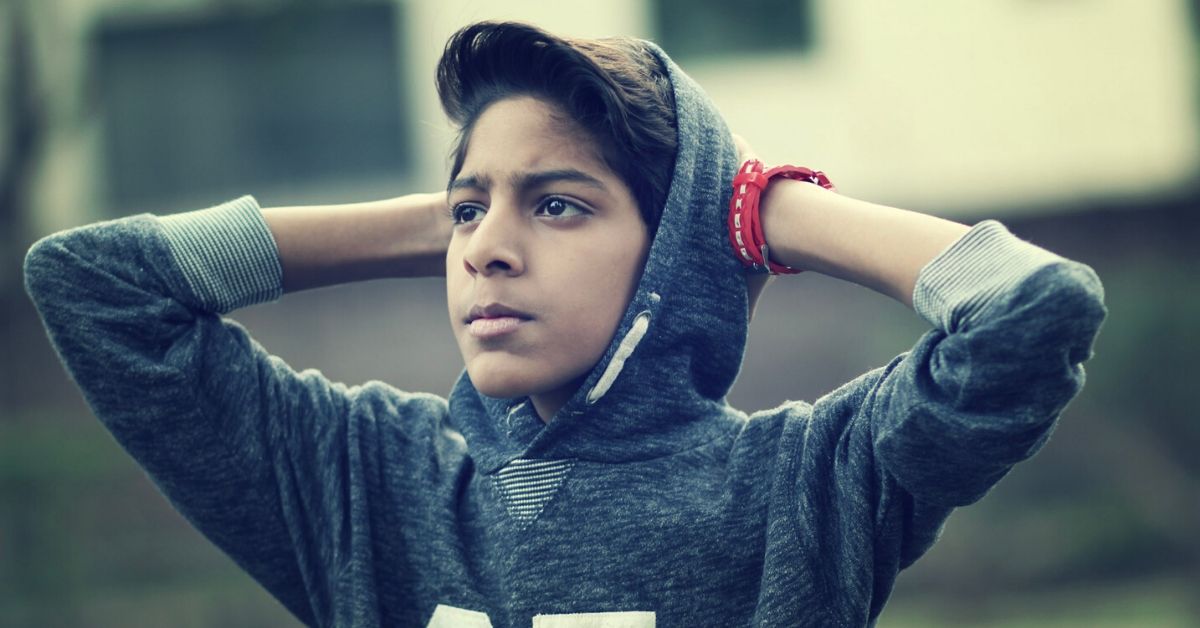 Adolescence and self-regulation. What do we know? What myths are ready to be banished? How long did you say it lasts?

Dr. Clinton is a physician (child psychiatrist) but she is increasingly interested in working “upstream:” that is, supporting and enhancing the social determinants of health to prevent mental health and health problems in children. Early childhood development (ECD) is one determinant. However supporting ECD is not just about improving early learning and care, it is also about supporting parents.

We need to create environments where kids experience “felt connections.” That requires adults to ask themselves, “How do we regulate ourselves so our eyes can light up for our kids?”

If we take the position that children do well when they can then we need to ask: “What is getting in the way of a child being able to do well?”

New understandings of the adolescent brain

We are in a revolution regarding our understanding of the adolescent brain. We used to think adolescence was all about hormones, but now we know the brain is still under construction into early adulthood.

Old view: The brain had a fixed structure and set number of brain cells that declined over the ageing process and with damage from trauma.

What builds the brain?

Brain development is a process of genes interacting with development, influenced by both good and bad experience. At different times there are different impacts. As much as possible the environment in the first year of life should be an external womb.

Early relationships are a key factor in brain development. Parents/caregivers need to provide a secure base. Young children need to experience the “serve and return” that takes place in responsive parent-infant relationships. If children have a good attachment and a sunny temperament most will do just fine. But their development can be disrupted by various factors. Stress is a huge derailer of positive healthy development and one source of early life stress is chronic lack of responsiveness from parents/caregivers. Edward Tronick’s “still face experiment” shows quite dramatically how important social/emotional cues are to babies and how stressful it is for them to experience a disruption in their parent’s responsiveness.

Human experience three levels of stress: positive tolerable and toxic. Prolonged activation of the stress response system, in absence of protective relationships, can compromise optimal development and interfere with the development of self-regulation.

Concerns about teen behaviour/attitudes go back at least as far as Aristotle. In modern times we have pathologized aspects of normal adolescence. However, the restlessness of adolescence is normal and most likely helped to ensure survival of the human species.

Times have changed. It is clear that the time required for a human to be fully functional as an adult has increased. Adolescence is now seen as lasting from age 12 through age 25 and it is now recognized that there is a whole new phase of development: emerging adulthood (age 18 – 25).

The brain actively changes during adolescence. It is being remodelled, pruned and refined. Brain maturation occurs from back to front, so the prefrontal cortex is last area to mature. This is the area of the brain that supports key aspects of emotional and cognitive self-regulation (regulating emotions, solving problems and planning behaviour).

The ability to read and respond to emotions is still developing. Research shows that teens are more likely than adults to misinterpret the emotions of facial expressions.

The dopamine system is different during adolescence than in adulthood. Among other things, novel stimuli trigger the release of dopamine. This is one way in which the teen brain is wired for a heightened reward experience. So we need to create safe risks for teens and engaging classrooms.

Adolescence is also a time of huge stress.

In the past five years the number of teens arriving at emergency rooms with self-harming injuries has doubled. Sonia Lupien, of the Centre for Studies on Human Stress, uses the acronym NUTS as a way to remember when the stress response system gets turned on. Novelty, Unpredictability, Threat to ego, Sense of loss of control.

All of the above aspects of adolescent brain development affect self-regulation. For example, when the brain is in a stressed state there is no passage of information to the prefrontal cortex where executive functions are controlled. This interferes with various cognitive abilities including planning and to making judgements.

What do adolescents need from adults?

New Zealand paediatrician, Dr. Peter Gluckman says adults confuse physical maturation with psychosocial maturation. We need to remember that teens are still a work in progress. We also need to remember that today’s adolescents are mismatched to the society where they live. Modern society is confusing to them. We also need to realize and accept that teens are becoming attached to their peer group. They’re drive to hang out with their friends is another biological drive that contributed to the survival of the human species. However, adolescents still need us. In fact, they need more of our time, not less. Our job is to help them as their brain continues to grow and make new connections. Eventually, with lots of support and repetition, they get it. Our mantra should be progress, not perfection.