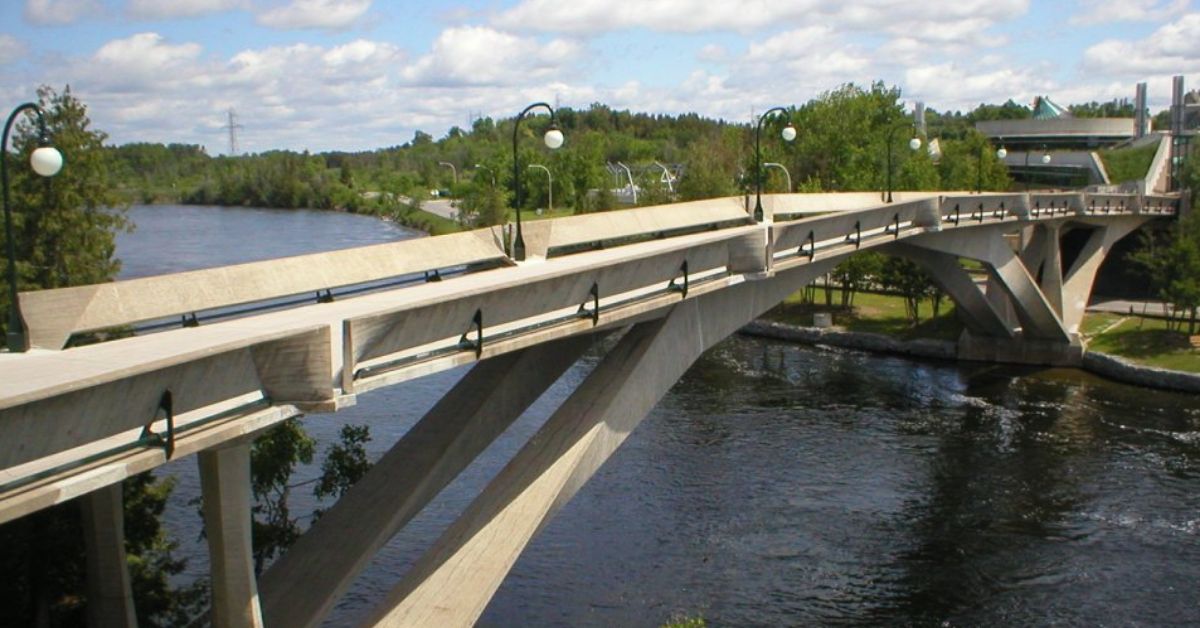 There’s a certain kind of stress that comes with being alone within a group. This can happen for numerous reasons, but the one I’m thinking of is the feeling of being the only person in your group who is passionate about an idea — like Self-Reg, for example. One of the first things that struck me at the first Summer Symposium two years ago was how liberated and energized some people seem to feel simply because they finally had a chance to hang out with people who shared their zeal for Self-Reg.

When we are excited and energized by an idea, a pursuit, a book, or a kind of music, we naturally want to share our passion with others. We want to talk about our new obsession, share ideas, and learn with other people who are as excited as we are. That kind of social engagement enhances our experience and growth. (Why else would thousands of people stand together for hours in a cold city square to watch a Stanley Cup game on a big screen?!)

When you’re the only person in your group who has “caught the bug” for Self-Reg, it’s not easy to get your social engagement fix. Sure, sometimes we talk about what we’re learning to colleagues or friends. But we also often feel the need to keep ourselves in check. What’s more tedious than someone going on and on about their latest obsession that we have little interest in? You can almost see what they’re thinking: “John’s not going to start prattling on about Self-Reg again, is he?”

Being alone with an idea can be a barrier. Being surrounded and supported by like-minded people helps you learn, solve problems and persist when the going gets tough. When you’re trying to learn about and implement Self-Reg in isolation, you may run into roadblocks because someone you’re working with doesn’t get it and doesn’t know how to support you. Sometimes they may even unwittingly undermine you. So social engagement around the learning and implementation of Self-Reg (or any new idea or strategy) helps break down all kinds of barriers.

Some people are lucky enough to be in a setting where many people have caught the Self-Reg bug. The social engagement they need is readily available. But others are learning mostly on their own, through our events or Foundations Certificate Program. Those are the folks who caught my eye at the Self-Reg Summer Symposium last year. I’d see them talking in groups during coffee breaks, meals or at the end of the day. I could pick up a kind of elation (and relief!) in their eyes, body language, tone of voice and the intent way they listened to each other. “Finally, here’s someone who cares about Self-Reg as much as I do; someone I can talk to about Self-Reg without having to hold back.”

The Self-Reg Summer Symposium is a great event on many levels, including opportunities for increased learning and new understandings. But this “between the lines” benefit from social engagement is equally important. It energizes people and helps break down the barrier of isolation for those who often feel alone in their passion for Self-Reg.

Join us at Trent University in Peterborough this summer to find out what I’m talking about.