“Change can only happen when you are at your most uncomfortable” 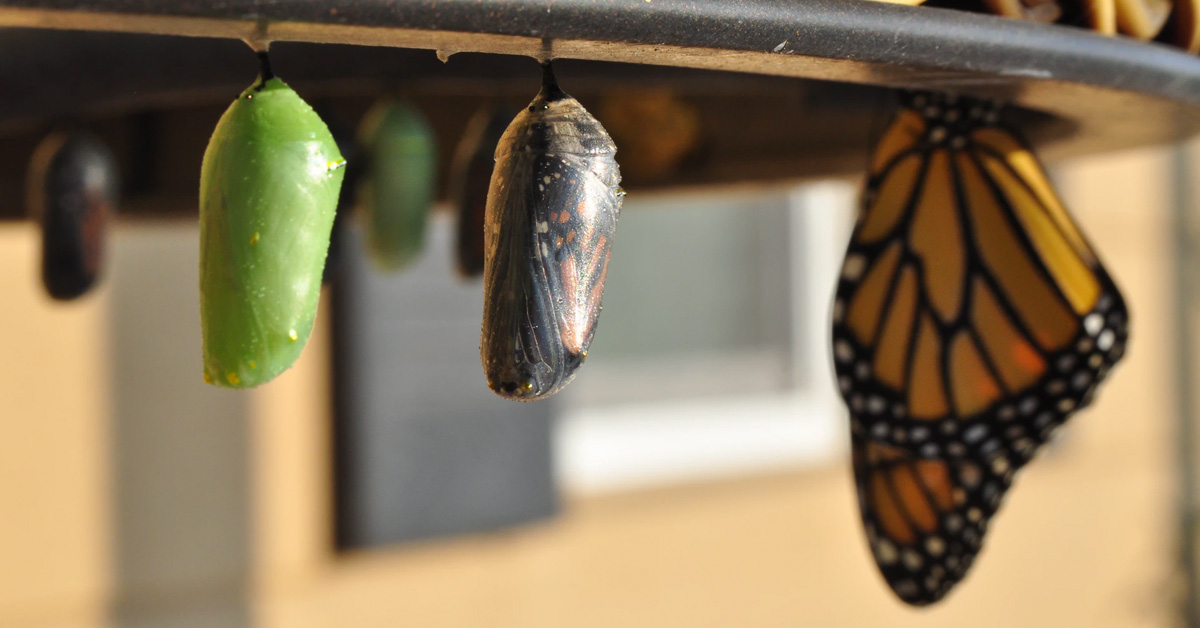 When I was 17 years old, I made one of those incredibly stupid and life-altering decisions that seventeen-year-olds are so prone to make. I was on track for playing basketball at an American university, torn between a small college where I’d get to be a starter and a large university where I’d ride the bench but have ample opportunity to frolic in the sun. To help me decide, my father took us on a holiday to the south of Mexico. Here I’d have a chance to see whether the allure of sun-frolicking might quickly begin to pall. One day, walking on the beach with my brother-in-law, we spotted a vendor selling freshly shucked oysters. My brother-in-law came home with a passion for raw oysters; I came home with Hepatitis A.

I won’t go into the details of what it was like to have the disease. Suffice it to say that it was a few months before I had the energy to walk around the block. Gone were my dreams of playing ball in the US. But not because I wouldn’t have been physically capable of getting back into shape. Rather, because during the time that it took to get back to health, another dream had taken hold.

My school responded to my plight by sending me weekly readings and assignments. At first, I chafed at the imposition, but then something transformational occurred. I still remember the day when I first became dimly aware of this change of heart: I had just finished The Old Man and the Sea and asked my sister, who was studying English Literature at the time, if she had any other books by Hemingway. She came over with a copy of For Whom the Bell Tolls. I was well and truly hooked: not on dopamine, but on reading. Reading, not for entertainment, but for edification. And dreaming, not of 3-pointers, but of contributing in whatever way I could to helping others in the same way that I had been helped by books.

I am one of those people who believes that a book can change you in a way that, say, a movie cannot. Once the final credits have rolled and the lights come back on, I find myself jolted back to reality, the movie a fading memory even before I’ve left the cinema. But not so with a book. With some books I’ll read the same chapter many times before I’m satisfied that I’ve mastered its content. Some books I’ll return to regularly, as Marx is said to have done with Shakespeare’s complete plays. At the moment I am re-reading Dombey and Son in the evenings, constantly amazed by Dickens’ virtuosity and fascinated by his view of child development.

His remark reminded me of the point that dynamic systems theorists make about Attractors. It takes relatively little energy to create an Attractor – think of a stream of water from a rainstorm dribbling down a rock face. But once an attractor has formed, it can require a massive amount of energy to dislodge it.

To take a case in point, back in 1969 a team of American and Canadian engineers were worried that rockslides might completely erode the American Falls. To assess the situation, they set out to block the flow of the Niagara River. Around 12,000 years ago, this mighty river started out as a mere trickle. Now? It took them three days and more than 1,200 trucks with a total of 28,000 tons of rock fill to divert the Niagara River from the American to the larger Horseshoe Falls. (The good news was, the American Falls is in no imminent danger.)

The same point applies to what my son described as “a widespread disregard for the common good” amongst teens. I’ve watched the transformation he has gone through over the past year, brought on in his case by a dramatic change in his social life and schooling, with a mixture of fascination and disbelief. He is serious in a way we have not seen before, not just worried about but determined to address the social and environmental challenges his generation will face. He has acquired a work ethic that his coaches never could. And without his knowing it, he has shifted from thinking about where he is most likely to be on the first line of the college’s hockey team to where he will get the best education.

I have no idea how the catastrophe we are living through will change us; nor, for that matter, whether it actually will. But I remain steadfast in my belief that it is now, when we are at our most uncomfortable, that we should be thinking about how to institute meaningful change. We have an opportunity to reverse the cascading decline in social cohesion and life satisfaction that I mentioned in my last blog. But bear in mind the point I touched on a few weeks back.

It is tempting to slip back into moralising here: e.g., to insist that, now that we see how much we need each other, we must choose to be more moral than has been the case the past few years (Decades? Centuries?). But Self-Reg looks at the big issues – including morality — through a triune lens. We are always seeking to reframe rather than pontificate. Self-regulation vs. self-control. Empathy vs self-interest.

This is an issue I want to come back to in the future. For the moment, I only want to raise the following possibility. The fundamental assumption in all “contractualist” writings on morality is that humans are fundamentally selfish, and we need a shared value-system to keep anti-social impulses in check. Without a moral code, so the thinking goes, society will cease to be civilized, if indeed viable. But what if the reverse is the case? What if we are wired for social cohesion —as a result of secondary altriciality— and it is the absence of resonance, coupled with Victorian biases, that thwarts this propensity?

It was Alexis de Tocqueville who coined the term “individualism”; Paul Näcke (and following him, Otto Rank) who came up with “narcissism”; and Henry Sidgwick who warned of “egoism.” If ever there were a sign of the anti-collectivist thinking that took hold in the 19th century it is here, in the emergence of these new psychosocial terms. Gone were the small villages in which people had long been living; in their place, large urban deserts in which individuals felt lost and alone. More and more, Victorians saw morality as a corrective needed to establish a modicum of trust between rivals. But limbic resonance comes before trust. Morality steps in when co-regulation breaks down.

That is not to deny what, again, is a fundamental premise in moral thinking: that a great shift may have occurred as humans progressed from small nomadic groups to settlements. But if there were a transition, was it one that required an “inner voice” to constrain selfish impulses? Or was the issue rather, how to promote limbic resonance between individuals coming from disparate groups? Are we dealing here with a trajectory that proceeds from enlightened self-interest to what we call “morality”? Or one that proceeds from attachment to the higher and more complex emotions involved in morality?

One thing is clear: Now is the time to be thinking hard about why society ended up in such a deeply entrenched state of anomie. We have now come together, despite the social distancing, in what we think and fear and hope. But it will be up to Co-Reg, not willpower, to bolster this coronavirus-induced sense of shared humanity. And, perhaps, a Self-Reg reframing of morality.