How Do You Change A Trajectory? Duty Woes Through A Self-Reg Lens. 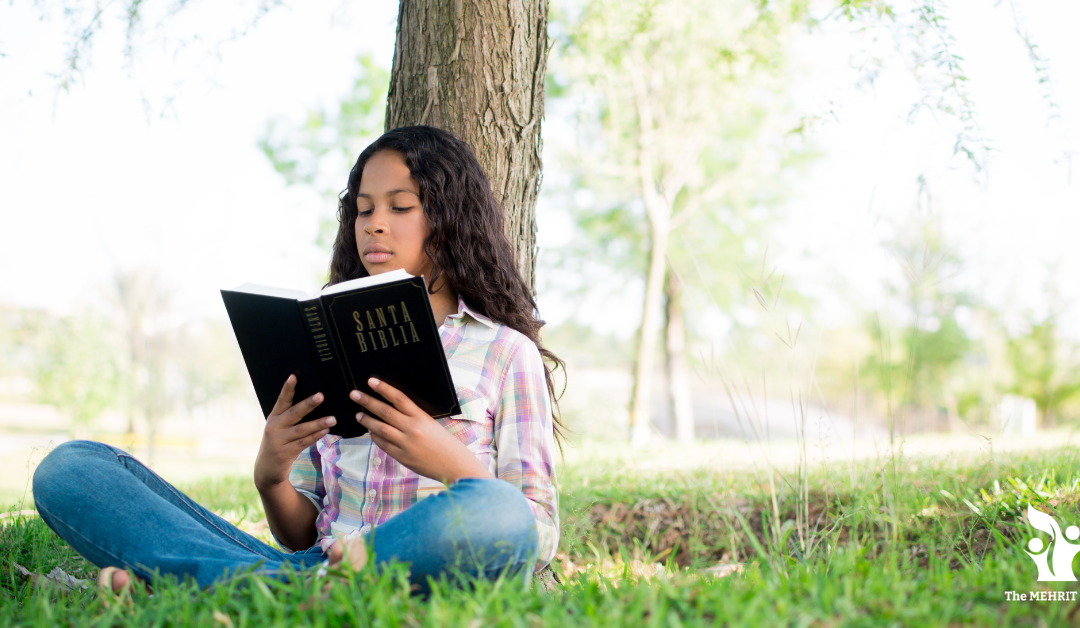 A story for you about a trajectory needing to be changed

A few weeks ago, I was on duty outside when a student came to me with a problem. She was really upset about how another student in her class responded to her. This student said that her classmate knows that she’s sensitive to noise, but he chose to scream in her ear. I went to talk with the other student to find out more about what happened. It turns out that the student who came to see me initially pushed this other student. This then led to him screaming in her ear. Further discussion had both students sharing that they have ongoing problems with each other. They had already worked through an issue in Phys-Ed.

I was going to chat with their classroom teacher. They told me that she was away, and there was a supply. But there is another educator in the classroom, so I decided to speak to this educator to find out more. I tried to mention to the student who came to see me that her initial push likely started the problem. She walked off really angry and unwilling to talk anymore.

Trying to address and connect

I don’t know either of these students well. With both of them being in a junior grade, I only see them twice a week, at most, during my duty times. This doesn’t help with relationships. But I could tell that both of these students were dysregulated. The classroom educator that I spoke to mentioned that there are some ongoing problems between these two. And she’s been working through cause-and-effect with both of them. She said that she would follow up, and thanked me for bringing the problem to her attention. I knew that I did everything that I needed to do here. And yet, I was bothered by how upset and angry the student was … not necessarily at the other student, but at me.

Now don’t get me wrong here. I think that I handled the situation as best as I could at the time, however, there’s some learning here that might need to happen around cause and effect. I wanted this student to start to understand this. As I think more though about Self-Reg, I have to wonder if the student, at the time, was truly ready for this learning. She was visibly upset about the screaming and knew that loud noises are a stressor for her. The classmate that yelled in her ear knew this as well. This student approached me trusting me that I could help her out and make a difference. Instead, she felt as though her concerns were not well-addressed.

Maybe this problem couldn’t have had a different resolution. But somehow, I need this student to realize that I’m there for her and willing to listen. I want to make sure that she trusts me, so I have to build a relationship with her.

A trajectory change in the works

The next week, I had this opportunity. Recess was coming to an end. It was an incredibly windy and cold day outside, so everyone was huddled over near the doors. I noticed this student, and she was carrying a book. As it happens, I love books. I asked her, “What are you reading?,” and she showed me the cover. Hallelujah! This is a book that I’ve read before and remembered.

I mentioned this to her, and asked her what she thought of the book. I told her that the ending completely shocked me, and I was curious to know what she thought of it. She told me that she couldn’t stop reading it. She even spoke to me a bit more about the book as she was reading and eating inside. We now have something to connect over. Will she have finished the book by my duty time this week? What might she be reading next?

How do you reconnect with students when there are problems or things do not go as planned?

Self-Reg helped me see this student’s behaviour differently, and pushed me to try and change a trajectory … even if just a little bit.