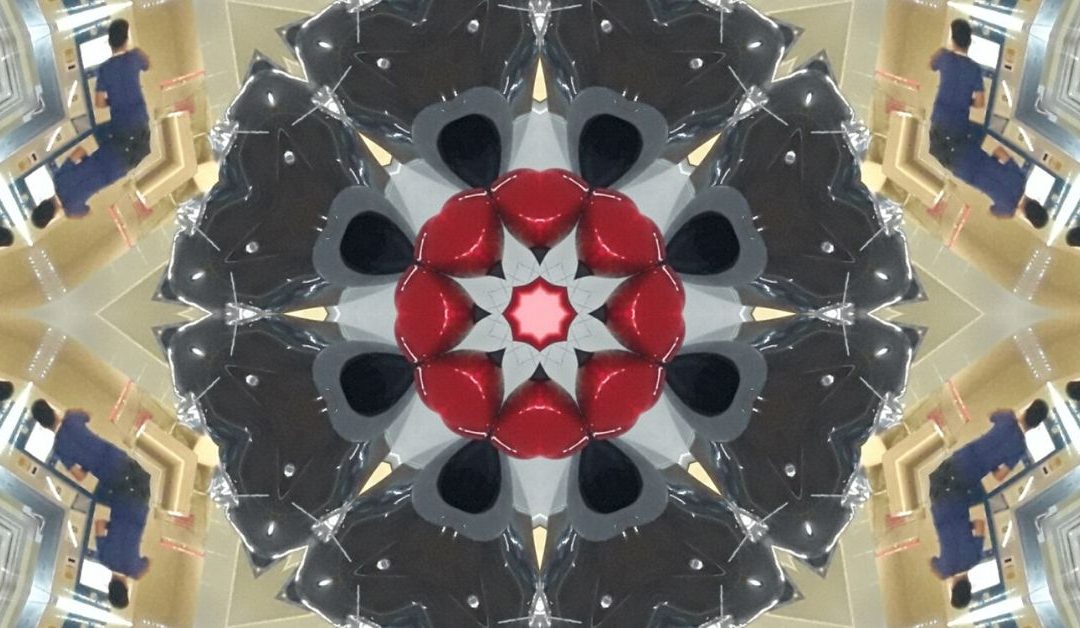 A Friday in the Life of an Elementary School Principal

“Are you okay?” asked several staff as they exited on Friday afternoon.

“Huh? Yes, why?” was my response to the first couple.

That day, the perception of many was that I was having a ‘bad day’, because I was constantly out and about, not in the office when they were, or when they called me.  Many of them felt that they were having bad days, and as I reflected with them I joined in with their perception of the day. It had been chaotic, and chaotic is bad, right?

There had been wet roads and foggy patches along my 45 minute drive, a myriad of questions from staff and a couple of worried parents, and a teacher in a panic as she received a call from daycare saying her son was sick. I sent her on her way, and we had an occasional teacher arrive within half hour, but as it was Friday in the midst of cold and flu season and close to report card time, there was some worry that there wouldn’t be one available.

That’s not all! There was a teacher performance appraisal in kindergarten, something that would have elicited full-blown panic on my part only 18 months ago, a couple more parent calls with concerns, not to mention us having to call some parents with our concerns…and that was just the morning!

I went out for yard duty, and did a tour through the building since there seemed to be a lot of kids missing, then had some lunch while several staff members checked in with their concerns about kids’ lunch time or morning behaviour. I did all this while standing in the hall supporting other students in need of an alternate eating space.

The afternoon continued with responding to about half the classes for some reason or another, reaching out to parents and responding to parents, including taking a couple walk-ins.  Then, to top it all off, there was not enough space in the building for all the folks from outside agencies so I gave up my office. Chaos, right?

Reflecting at home later that evening, I realized that I wasn’t my usual hyper-tired self.  You know that feeling – very tired, but wound up like a coiled spring ready to fly off with only a bit more stimulation. No, today I was tired but content. So was it really a chaotic day?

I found the answer this morning via a colleague posting in a course we are taking through the MEHRIT Centre. In the course, we are discussing reframing, and Casey used the word kaleidoscope. Wow! That was it. My day wasn’t chaotic: it was a kaleidoscope. This morning, I think it was a rather wonderful day.

Reframing over the last year has allowed so much balance into my life – today I reflect on school, but this would be true in other aspects as well.

Interactions with parents used to be so scary because my lens was: what was I (or we) doing wrong? Now I know that parents are simply looking out for their kids and doing the very best they can. They have a need to be met and I can be a small part of their solution.

I like my personal space, which meant a kind of kindergarten (they touch!) phobia. This continues to be true, but now I know how to get ready, and can explore why others need to touch and how it is so important to them.

I continue to support my staff in reframing the behaviour they see. They have even stopped cringing when I ask all of my “why?” and “why now?” questions.

In the past, a day like this would have included volume in the school. This was not present yesterday, which tells me how far we have journeyed.  In the past, having a student in the principal’s office would have elicited a stress response on the part of the student. This is no longer the case for my space as it is comfortable and welcoming with its small couch, rocking chair, beanie baby chest, and a myriad of interesting sensory tools tucked under the couch and on my desk.  This time, the student was delighted to be there with his visitor, and reminded me that I owe him a game of Crazy Eights!  And while we know report cards always elicit a stress response in teachers, since we are aware of this, we can take it in stride and support, support, support.

It was busy, it was beautiful. It was a kaleidoscope!!