Concerned About Your Child’s Behaviour? Don’t Do This 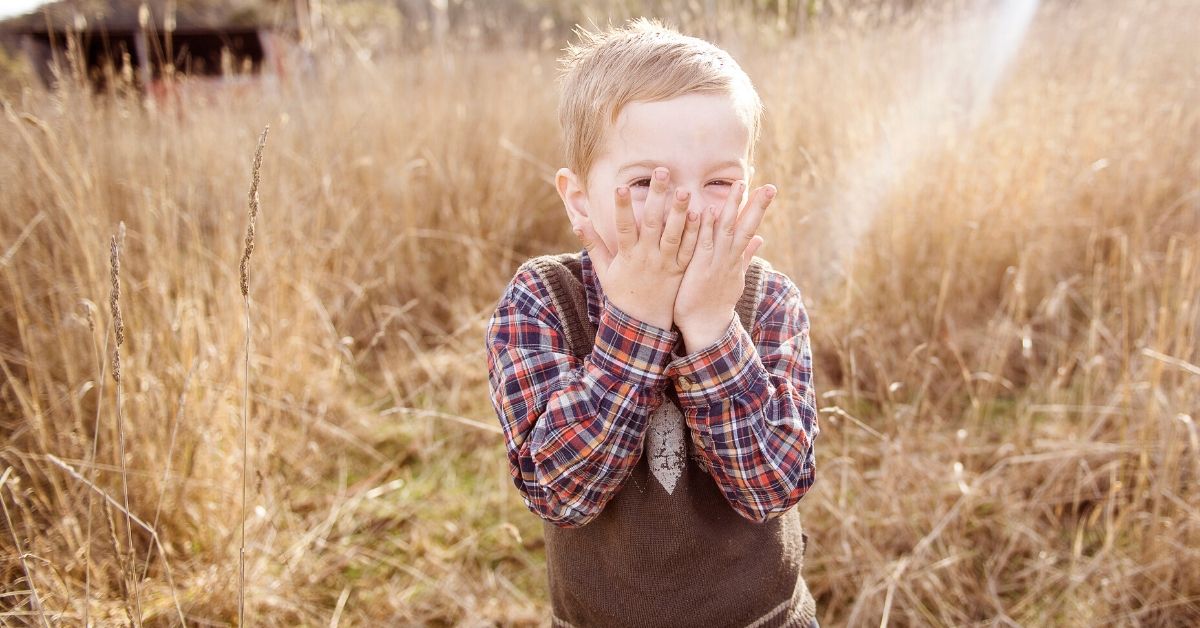 When people ask me for advice about how to deal with a challenging behavioural issue from a child, I always start with my personal “Rule #1.”

Whatever else you do, try not to make it worse.

Why? Because if we don’t make it worse, a lot of child behaviours, traits, or tendencies will often gradually improve on their own as children (and their brains and nervous systems) mature and as they learn more about how the world works. I’m not saying that this gradual improvement is a given. But more often than not, it doeshappen. And, to state the obvious, if you make it worse, it won’t get better.

And we, as parents and teachers, do make it worse, surprisingly often.

Think about the kids you went to school with, the ones with the biggest behaviour problems. They were subject to ongoing attempts to change their behaviour via discipline. How many of them were better at the end of the year? At the end of Grade 8? Not many, in my experience. In fact, these children’s behaviours often became entrenched. Sometimes, things got worse for these kids because of the “side effects” of all the negative attention they got. They often developed a self-image of being a “Bad Kid”, and may have had poor relationships with their parents, teachers and peers.

And these are the kids who got the MOST discipline and correction!

But what else do kids like this get? They get more negative feedback and interactions, less positive interaction, less of people pointing out or nurturing their strengths and positive qualities — and of course, more stress. Not good.

In terms of Self-Reg, this relates to the idea of canalization, which refers to a sort of developmental self-fulfilling prophecy. The idea is that various factors — largely a combination of the child’s genes and experiences, including the stresses they live with and the way they get treated by other people — tend to conspire together to entrench a trait or behaviour, including those ones we’d dearly love to alter. So, the less likeable, stress-reactive, impulsive kids often keep moving along an increasingly-entrenched behaviour problem trajectory.

It’s not as if children’s trajectories never change. They absolutely can change. I can think of some wacky kids who turned out great eventually. These kids were disciplined for sure. But I think many of these kids get better almost in spite of discipline, because of positive experiences: good relationships with some adults, finding a peer group that was a good influence, or discovering positive interests, abilities and outlets for their energies.

I’m not throwing discipline on the scrap heap here: it’s an inevitable part of socialization. Sometimes adults need to step in and exert external control to enforce rules and standards or to keep people safe. (“Yes, you must do your seat belt up!”) I sure did my share of discipline as a parent. Truth be told, some of it was in the “make it worse” category. But that’s not the end of the world as long as you can recognize when you’re making it worse, and do something about it.

This is the tricky part, because, let’s face it, kids are seldom happy about the rules and consequences we impose. So their reactions can often make us feel like we’ve made things worse in the short term. I can’t offer an infallible, easy-as-pie blueprint for how to tell if your efforts to address a child’s behaviour are truly making it worse as opposed to simply taking a while to make a positive difference. But I would say two things:

When dealing with problematic behaviour, our default response is often based on an embedded brain message that says we must respond “quickly and decisively” so kids won’t think they can “get away with it.” That’s overrated. Try asking yourself, “What’s the stress here?” as opposed to always jumping to, “What’s the right consequence?”  As much as possible, deal with stress first. Consequences or lectures, if they are really needed, can come later. What’s more, addressing stress seldom causes harm, which brings me to my second point.

2. Minimize the risk of making it worse

Keep an eye on the child’s stress levels (and your own), along with their overall well-being. Pay attention to the possibility that your dogged focus on the issue in question could be adding precipitously to your family’s stress level and/or causing damage to relationships. Without a decent relationship, it’s pretty hard to have any sort of positive influence on any kid. But with good relationships, love, growth experiences, a little brain maturation, and, of course, some effective stress detection and reduction, many children’s problems get better gradually—as long as we don’t make them worse.