Coronavirus Conversations: It’s All a Matter of Trust 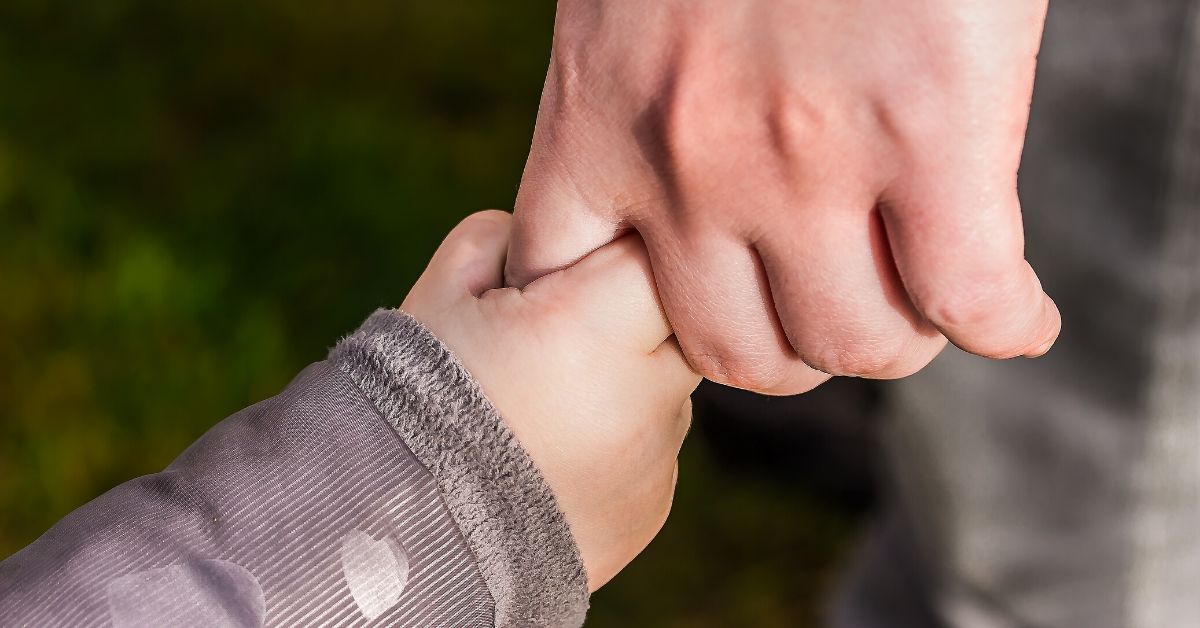 Early on in my university studies, I decided to dedicate myself fully to a life of toiling away in the service of the Blue Brain, little appreciating at the time that that was what I was doing. But that is what philosophy is: the apotheosis of Blue Brain zeal – and, if left to its own devices, futility.

I proffer this last remark with some trepidation, because I still regard the great masterpieces of philosophy as sublime Blue Brain creations. But I’ve had to come to terms with the fact that, no matter how cogent or compelling an argument might be, reasoning alone has little power to effect change. To be sure, there have been some notable exceptions: Aristotle’s Nichomachean Ethics, or its diametric opposite, Nietzsche’s Thus Spoke Zarathustra. But for the most part, the reality is that works in philosophy will only be read by other philosophers – and soon forgotten. Even when the topic is vitally important.

I could easily write a philosophical essay today on why trust is essential for social cohesion. I could introduce you to the superb collection of essays put together by Faulkner and Simpson [The Philosophy of Trust].  I can even draw on some compelling sociological data to back up my argument. The World Happiness Report has documented just how closely happiness is tied to whether or not one lives in a society whose members care for each other and have a high level of trust in their private and public institutions. But the more pressing question on everyone’s mind is: How does this golden state come about?

To start with, I would recommend reading David Johnson’s Trust: Twenty Ways to Build a Better Country. A book by a former Governor-General offers us a rare opportunity to enter the mind of one of our leaders. In Johnson’s case, we have the reflections of someone who spent a lifetime in the service of building trust. He began his career working on regulations that would enhance investor trust in the securities industry. From there he went on to creating trust in that most contentious of modern institutions, the university. Finally, and most daunting of all, he set out to use the office of the Governor-General to counter the worrying trend that we are seeing throughout the western world.

The sad finding of the Edelman Trust Barometer is that trust in each other and in public figures has been steadily eroding over the past few years. Canada has performed slightly better than other developed countries as a result of the relatively higher levels of social cohesion that we enjoy. But here too we have seen a steady decline in trust. Until today.

Something quite remarkable is happening in the face of the coronavirus pandemic:  Canadians are telling their government—do whatever it takes to make it right: Macleans.

Of all the surprising events in recent days, one of the most unexpected was to see the Premier of Ontario dismiss a question from a reporter inviting him to attack the federal government over the carbon tax, and respond instead by thanking the Prime Minister for the pandemic measures being taken and even going so far as to call the Deputy Prime Minister “an absolute champion.”

The sudden resurgence of trust between rival political leaders is helping to fuel our trust in them. Power and authority are clearly not sufficient to produce trust. Putting “we” ahead of “me,” coupled with empathy and compassion, are essential. But even these sterling traits are not sufficient to generate trust.

Johnson’s basic recipe for any type of leader who wants to inspire trust is: “Disclose fully and truly. Share credit. Accept responsibility. And, above all, never manipulate and certainly never deceive.” Johnson’s message has an uncanny relevance for the present moment – and the reason why trust is starting to revive. But only amongst those who are capable of trusting.

The capacity to feel trust starts to form early, as we can see in the Strange Situation. Sensitive caregivers have secure attachment because they have learned how to read and reduce their babies’ stress, which is what leads the baby to seek out her caregiver when she is frightened. The same is true for sensitive Interbrains: they have learned how to read and respond to a child or youth’s stress-load, which is why a child or youth turns to them when experiencing excessive stress. Attachment of one sort or another is always the necessary foundation of trust. Without the feeling of security provided by another, we are left, not with trust, but at best, dependence.

Sensitive Interbraining arises from — yet demands more than – limbic resonance. Were trust simply a consequence of empathy, we could think about addressing the decline of trust in our society by adding oxytocin to the water supply. But much more is needed: the ability to reframe behaviour – even that of an infant, for reasons that I discuss in Reframed; recognize and reduce stressors; help another to become aware of what they feel, and why; and then, help them to institute restorative practices in their daily routine. In other words, trust involves more than just sincerity: there must also be genuine benefit conferred.

In short, trust is a Red Brain impulse long before the Blue Brain enters the picture. We do not perform a “rational assessment” before we decide to trust someone. We feel a sense of trust in them before we are even aware of the fact, let alone before we can explain the reasons why. Indeed, in the case of infancy, a sense of trust begins to develop before the baby is even able to speak.

It is hardly a surprise, then, that while philosophy may be invaluable for clarifying the concept of trust, it is limited in its ability to produce it. The procreators of trust are, both literally and figuratively, the baby’s caregivers. But what happens when a child leaves their protective arms and enters the broader social world? An interesting study came out in Cognitive Development last year that bears directly on this fundamental question.

Wang, Tong & Danovitch found that a group of 5-8 year-old children overwhelmingly trusted their teacher over Alexa [Who Do I Believe?]. This wasn’t merely a study of which “information source” the children thought more reliable: it was a study of the trust that young children have developed in the Interbrains with whom they spend a large part of their day.

The early educator plays an absolutely critical role in helping a child develop the capacity to trust in adults other than their caregivers. And it is up to later teachers to meet this ongoing need, not just nurturing the child or youth’s capacity to feel trust, but more important, helping them to become someone who is trusted. For the capacity to trust another ultimately mirrors how much we can be trusted. Both grow together.

In Johnson’s words, “If we believe in a society where we look after each other, where we support each other in times of need, where we express our generosity daily, where the Golden Rule is an abiding presence, then we should applaud those who are showing us how these principles are actually being applied and encourage others to follow their lead.” And that means, not just applauding, but expressing our gratitude to the nation’s teachers.

I once spent a day, back when I was part of a scientific team visiting Cuba, learning about the Cuban approach to farming. “It is a partnership,” they told me, “between agricultural professors who come up with brilliant ideas, and farmers who then teach them the realities of farming.” That is the way I have come to think about the role of philosophy for Self-Reg. I may come up with what, in the comfort of my study, I am convinced is a flash of inspiration about the development of trust; but then I learn from Self-Reggers how trust actually develops, beginning from the moment that a child enters kindergarten.

And just possibly, our political leaders are beginning to relearn what they first learnt in kindergarten.