Coronavirus Conversations: Now is Not the Time to be Going Red Brain 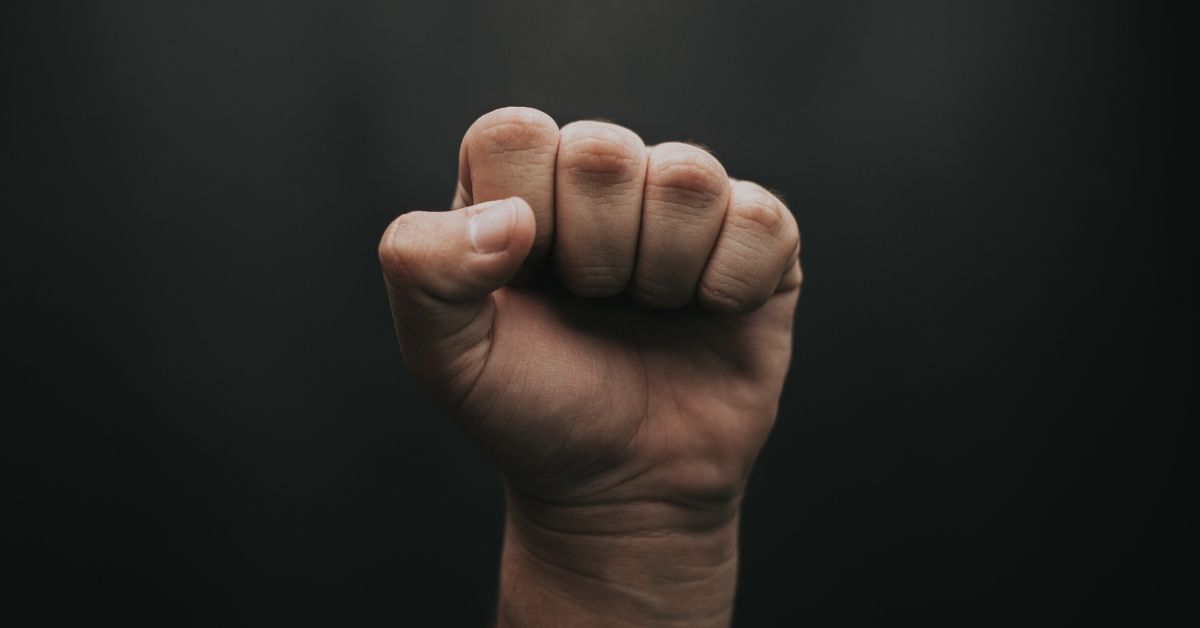 I’ve recently been engaged in a very interesting exercise. I decided to read together, so that I could compare and contrast, Michael Tomasello’s A Natural History of Human Morality (2016) and Jonathan Sacks’ Morality: Restoring the Common Good in Divided Times (2020). I expected to find profound differences, given that Tomasello is writing within a neo-Darwinian and Sacks a deeply religious framework. But what struck me instead were the similarities.

Both are arguing for a covenantal view of morality: in Tomasello’s case, one that gradually evolved from early to modern humans, the consequence of a set of psychological mechanisms that developed over the past 400,000–150,000 years. In Sacks’ case, the covenant was adopted 3,332 years ago, between the 600,000 Israelites gathered at Mt. Sinai and God. For Jews, the crux of the covenant – the emphasis on justice tempered by compassion — has been the same ever since. Whereas for Tomasello, there have been endless cultural variations on the early Homo covenants. But both share the idea that one is born into a moral code that imposes all sorts of obligations, and more fundamentally, creates personal identity.

From this last point it follows that both place a heavy emphasis on guilt in the maintenance of the moral code. On the one hand we have Tomasello’s view of guilt, which is the feeling that one deserves to be punished for violating the collective’s moral norms: a feeling that the body displays despite fervent wishes to conceal it. It is not so much a function of how my community sees me, but how I see myself as a member of that community. Sacks, on the other hand, falls back on Ara Norenzayan’s “Big Brother” view of guilt: the feeling that you are being watched, not just by other members of the community, but by God [Big Gods: How religion transformed cooperation and conflict].

But the most fundamental point that Tomasello and Sacks share is their view of morality as a matter of choice: every individual must choose whether or not to follow their group’s moral code. In effect, individuals must decide whether or not they wish to remain – psychologically, if not physically – a member of their group. (Think here of the example of Spinoza. Eventually he was excommunicated, but he had left the group long before. The Beit Din in Amsterdam was only acknowledging this fact with its cherem.)

They share this emphasis on choice because each is addressing the same problematic: namely, how were early humans able to manage trust as they shifted from living in small groups to large settlements; how are we able to manage this transition today as we shift from family and close friends to society at large. Reciprocity may be sufficient for the small group, but how are you to have trust in an absolute stranger? Here is where, for both Tomasello and Sacks, self-control steps in. Morality provides the impetus – and hopefully, the internal strength – to choose “we” over “me.”

As much as I admire both of these books, I couldn’t help but think, as I meditated on what they have in common, that even more important is what they both overlook. Suppose that someone only gives to charity because he knows that he will be shamed for failing to do so, or because he can’t abide feelings of self-reproach. He gives, not from a genuine sense of brotherliness, but so that he isn’t shamed or plagued by a guilty conscience. Somehow, the essence of what it means to be charitable is missing: the feelings of compassion and goodwill.

Indeed, there are a whole range of positive emotions that seem to be waiting in the wings on the self-control approach to morality: kindness, humility, benevolence, serenity, gratitude, courage, tolerance, pity, remorse, and of course, love, joy and bliss. Equally important are those negative emotions that the moral person strives to keep at bay: anger, envy, lust, pride, hatred, cruelty, greed, heartlessness. The positive emotions are not simply an add-on (what is referred to in philosophy as an “epiphenomenon”). They are the very essence of morality. It’s not simply what we choose, but no less important, what we feel that makes us moral.

Nor is there a great deal of room in the self-control view of morality for the “higher” moral emotions, such as the sense of the sublime that Einstein described: that feeling of something greater than oneself. Of all people, it was Edmund Burke, the Father of modern conservativism, who characterized this feeling as one of “Astonishment” (in Philosophical Enquiry into the Origin of our Ideas of the Sublime and Beautiful). I can’t help but think of those characters that Dickens portrayed as utterly devoid of morality — e.g., Paul Dombey in Dombey and Son, or the aptly named Edward Murdstone in David Copperfield ­— who are not only bereft of compassion but are thoroughly incapable of experiencing this sense of awe.

Simply put, there is an emotional depth to morality that cannot be captured by cooperation and conflict-resolution. Nor can moral acts be reduced to a mere matter of choice: our Blue Brain reining in egoistic Red Brain impulses that, if uninhibited, would lead to social discord. Morality, like so much that we look at in Self-Reg, is a whole brain phenomenon: a function of both Blue Brain and Red Brain processes, working together in concert. What we think and what we feel. To remove the emotional element from morality is to strip away that which renders morality more than just a version of the Prisoner’s Dilemma.

But then, how do these positive emotions develop? Not by instruction, and certainly not by fear. Their trajectory begins with the love that binds together infant and caregiver. The nature of this pathway is what Greenspan and I described in The First Idea as “functional/emotional”: what Carroll Izard referred to as secondary, “blended” emotions that develop as the result of social interactions. But this “blending,” we argued in TFI, involves cognitive, social and prosocial elements as well as more primitive emotions.

No less important than the emotional experiences that inspire the “functional/emotional” trajectory are the factors that block the experience of positive emotions. We all have moments when we are over-powered by strong negative emotions. But it’s not through self-control that we quell these feelings: it is through re-establishing that calm inner state in which negative emotions subside and positive emotions naturally bubble to the surface (see chapter 10 of Reframed).

The quintessential moral operator, “should,” operates in the realm of judgement; it has no purchase in the domain of emotion. Telling someone that they should feel gratitude is a sure recipe for guaranteeing that they will feel anything but. The same point applies when we try to shame someone for their actions. It is so tempting to shout at the social distancing protestors: “Look at the consequence of your behaviour for others.” Far from having the intended effect, this kind of moralistic censure is just as likely to provoke the response from someone in Red Brain that seniors should “volunteer to die.”

Herein lies the reason why many of the social distancing protestors are shouting and reporting how angry or oppressed they feel. The rationalizations for their behaviour are just that: Blue Brain attempts to keep up with what their Red Brain is dictating. To respond to confabulation as if it were genuine explanation is to miss the underlying “Triune dynamic” (see chapter 2 of Reframed). But equally misguided is trying to shame the protestors for their behaviour.

The problem here is that shame and guilt lose their power to affect the behaviour of someone who is in deep Red Brain. Change can only come about when hyperarousal diminishes. This is why the calm–and calming–tone in which our political and public health leaders have conveyed the importance of social distancing is critical. But here is yet another case where it is important to reframe.

A few weeks back I alluded to the metaphor of the lifeboat: that we are all in this together. But one mustn’t make the mistake of assuming that this means that the stress quotient is the same for all of us. Every day, I recognize how lucky I am to live in rural Ontario in an extremely low density area; and how hard it is for me to appreciate the stress of someone who is locked up in a small apartment, with young kids or obstreperous teens, worrying about their food, their job, or their health. How can I begin to compare my stress to theirs?

Recall that, in Self-Reg, we are always asking Why: especially when we can feel a moralistic judgement just itching to erupt. But Self-Reg is not just about distinguishing between misbehaviour and stress-behaviour: the next step is to reduce the stresses that we can. It is certainly not to send the over-stressed individual still deeper into Red Brain.

And that, ultimately, led to the question that I was left with after reading these two books: When does bringing in “morality” help us to restore that state of calm in which self-awareness and rational decision-making become viable? When does my own morality hinge on recognizing the stress that someone else is under, and exploring what I can do to help mitigate their stress?

I had turned to these two books to deepen my understanding of morality. But I am left more confused than ever about whether it is morality that is needed to help us through these divided times, or whether it is understanding and empathy. Or indeed, whether there is a difference.