Dr. Stuart Shanker: What you might not know about Canada’s Self-Reg Guy 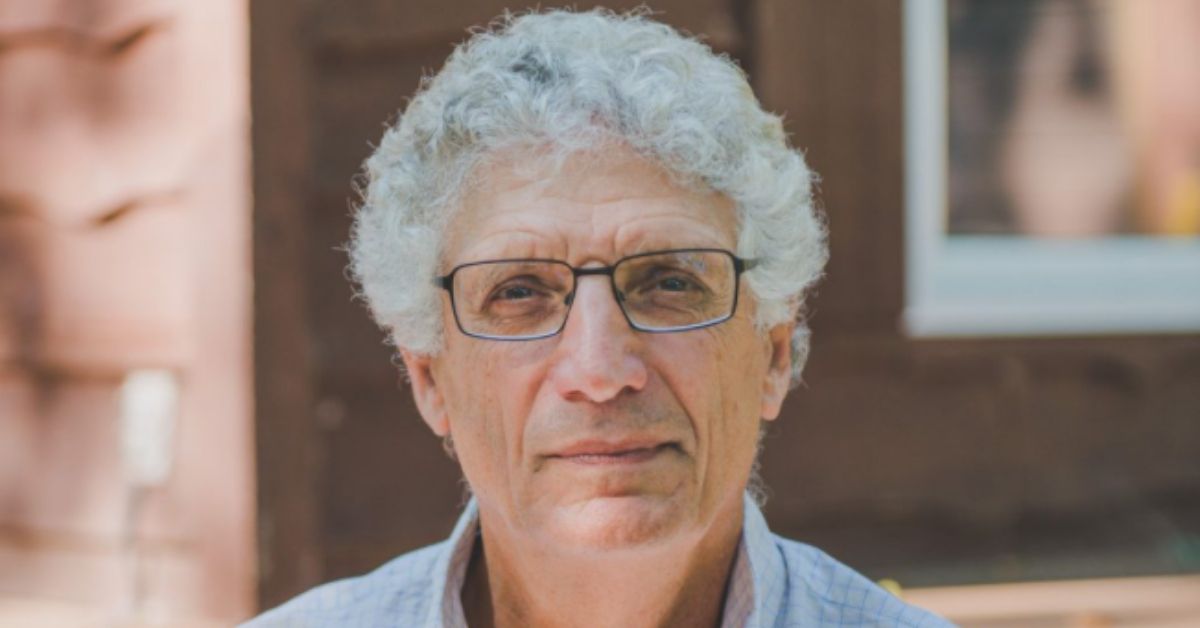 Most people know Stuart Shanker as a child development guru, a leading voice in the Self-Reg movement, or an inspiring and persuasive speaker and teacher. Some even know that he keeps chickens at his rural home in Ontario. But did you know that he started out as a logician studying the philosophical assumptions, foundations and implications of mathematics?

Shanker went to Oxford in 1975 to study the philosophy of mathematics. But by the time he left in 1986 his main interests were early childhood brain development and learning.

How does one get from mathematics and philosophy to early childhood brain development?

The shift began during Shanker’s postdoctoral fellowship at Oxford when he was studying Austrian philosopher Ludwig Wittgenstein’s critique of Alan Turing’s mechanistic theories of the human mind. Thanks to the movie “The Imitation Game,” most of us know Turing as the genius who invented the Enigma machine that broke the Nazi code in World War II. But Turing was also the father of artificial intelligence.

However, well before the term artificial intelligence had even been coined, Wittgenstein and Turing had a series of debates about things like the foundations of mathematics and the nature of human thinking and language. Turing actually enrolled in one of Wittgenstein’s courses at Cambridge so they could argue at lectures. They also debated in academic papers, and these exchanges informed Turing’s theories that led to the field of what we now know as artificial intelligence. But Wittgenstein thought Turing’s thinking was flawed, or at least incomplete. A young Stuart Shanker, who shared Wittgenstein’s views, wrote his doctoral thesis, and later, a book, about Wittgenstein’s critiques of Turing.

“People don’t realize that artificial intelligence was not only about how machines could simulate the human brain,” says Shanker. “It was also meant to explain how the human brain and learning worked. Turing and his colleagues thought that human learning could be explained in mechanical terms. They thought that learning was just a self-modifying algorithm – a set of predictable, step-by-step operations that could be simulated on a computer.”

This philosophical controversy stimulated Shanker’s interest in psychology. “It was quite clear to me that what would apply to a self- regulating cybernetic system like a computer, would not apply to a child,” he says. “So this raised the question, ‘OK, so we know that this is a poor fit, but why?’”

Enter Jerome Bruner, the eminent American educational psychologist, who would later show how human language development was dependent on interaction. “Jerry came to Oxford in 1976,” Shanker explains. “I went to see him and I was absolutely entranced because what he was saying was everything that I was looking for. I really liked his idea that language was not this formal self-regulating mechanism. I was really opposed to that.” Bruner helped Shanker see that what was missing in the mechanistic view of human language, learning and thought was self-awareness and emotion. Therefore, Shanker needed to understand how those processes developed in children. “During my last two years at Oxford, I spent half my time looking at this critique of Turing’s mechanistic theory of learning and the other half learning developmental psychology,” he says.

When York University offered Shanker a position in 1986, he didn’t want to just be a philosophy professor. “Another point that Bruner made was that the distinction between philosopher and psychologist is artificial, even nonsense,” says Shanker. “I asked to be cross-appointed in philosophy and psychology.”

The story goes on and includes collaborations with many great scientists and academics including anthropologist, and ape researcher, Barbara J. King and the late psychiatrist Stanley Greenspan, who greatly influenced Shanker’s ideas about self-regulation. Those ideas continue to evolve to this day.

But now we know a little more about where Stuart Shaker came from and we’ve had a glimpse into the fascinating story of how a math philosopher became a child development expert.