Finally it Comes Together! Self-Reg helps us understand what we already know 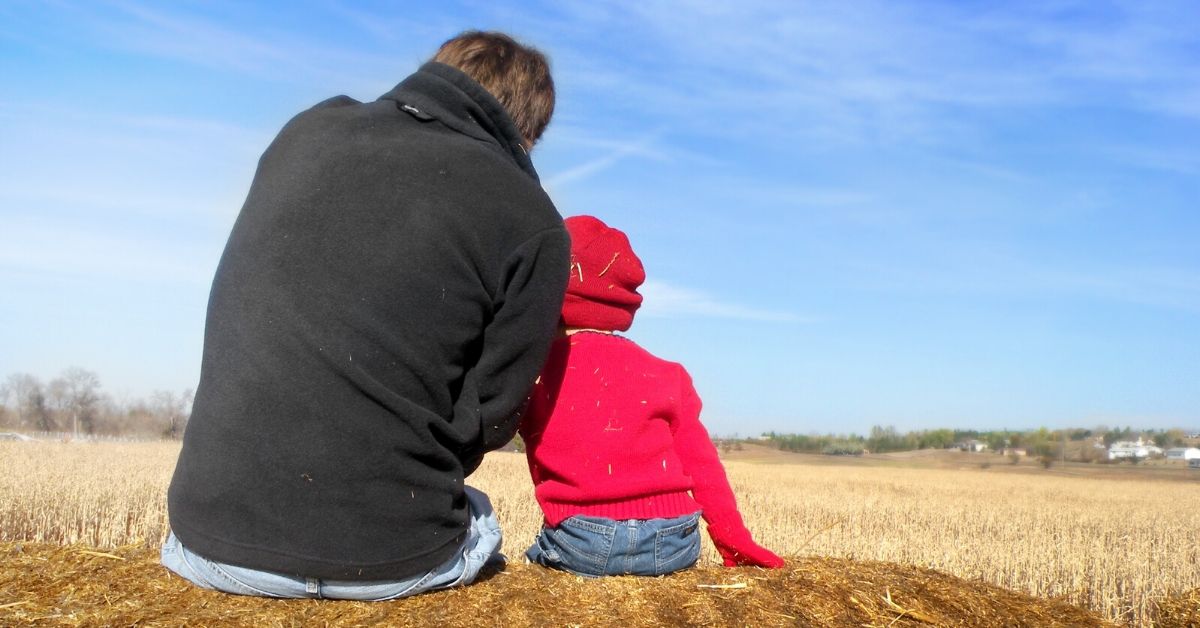 The more I learn about Self-Reg and the brain/body science of stress, the more I have been struck by the same thought over and over. Self-Reg explains things I’ve sort of known for years, but couldn’t articulate very well.

So often I’ve watched children, including my own, act in ways that were out of character and clearly not in their best interests. I’ve seen adults do the same thing.

The answer for these kinds of behaviour issues always seemed to be self-control/discipline. Understand the situation and what you’re doing wrong, control your thoughts and actions, and then do the right thing by an act of will. Or, “make a better choice” as Dr. Phil would say. And, if you’re a parent, supervise, prompt, remind and discipline your child until they learn to control their behaviour.

But the discipline/self-control answer didn’t stand up a lot of the time. Discipline strategies that worked perfectly well with some kids were totally useless with others. Why would people with pretty good judgment have such horrible judgment at times? Why would good kids do such mean, nasty, or just plain stupid things sometimes?

I think I actually had some sense that stress was part of the picture. I noticed that kids could behave very well in some situations and not others. And the kids who had the most trouble controlling their behaviour often seemed on edge and more reactive than their peers. And much of the time, I had a strong sense that, on a certain level, the people who were acting so badly—especially kids— couldn’t really help what they were doing.

As a parent, I also felt certain that part of what’s going on with stressed out kids had to do with what was going on with their body, not just their mind. For example, I watched my son, who has ADHD, become increasingly tense and start to manufacture his own stress when I was trying to coax him to do homework.

What’s more, my attempts to motivate, prompt and guide not only didn’t work, they often made the situation worse. My son got more and more tense and frazzled. I got frustrated. Sometimes my wife and I would argue about what to do. I lost confidence.

I sensed that there had to be a better answer, but I didn’t know what it was. So went I back and forth between letting things go and putting my foot down. In between times I tried to be as positive of a dad/guide/mentor as I could.

Another issue was that I really, really wanted to understand why I was seeing what I was seeing. The only thing the “experts” had to offer was that I wasn’t doing discipline right.

In my quest to make sense of all this I adopted a number of theories. My pet theory was that some kids have uneven neurological development that interferes with their brain wiring and executive functions until things even out when they mature. I still wonder if that might be true for some kids.

Temperament theory explained some things. Like many 1990s parents of challenging kids I found comfort in a book called Your Spirited Child. The message I took from it was, “No, you’re not crazy or useless. Your kid was born that way and it’s not your fault. Try to understand him and stop driving yourself crazy trying to make him be like the other kids.”

When I learned about Self-Reg, all these experiences, ideas and theories started to coalesce. Yes, it really is about stress and also about what’s going on in their bodies. (That’s why trying to influence kids’ minds often doesn’t work!) Yes, some kids’ stress systems are more reactive (and there’s a biological reason for that) and those kids are more challenging.

I was reminded of all this recently while talking to a parent of a challenging toddler about how stress affects behaviour. She’s reading Dr. S’s Self-Reg book and her response was similar to mine. “This is kind of what I’ve thought for a long time, but I didn’t have a good way of thinking and talking about it.”

Later the same day I was watching one of the videos from the Self-Reg in Early Childhood Development course, which I’m taking right now, and I heard Susan Hopkins point out that a lot of us learners are living Self-Reg ideas already, and that learning the science will validate what we already know (and are trying to do) intuitively.

Yep. And with that validation comes more confidence in your convictions or hunches about why kids do what they sometimes do. Yes, although my strategies weren’t always ideal, I was right to put more energy into trying to “help” my son behave rather than trying to “make” him behave.

Self-Reg offers a whole new way of thinking about how to do that: by focusing on recognizing, relieving and recovering from stress.

And it’s positive stuff, a welcome alternative to the repeated negative interactions challenging kids often have with their parents and teachers. I really wish I’d know all this when my kids were young, and I hope a lot of today’s parents can have a faster learning curve than I did.