From Fights To Fake Nails: Three Lessons In Empathy 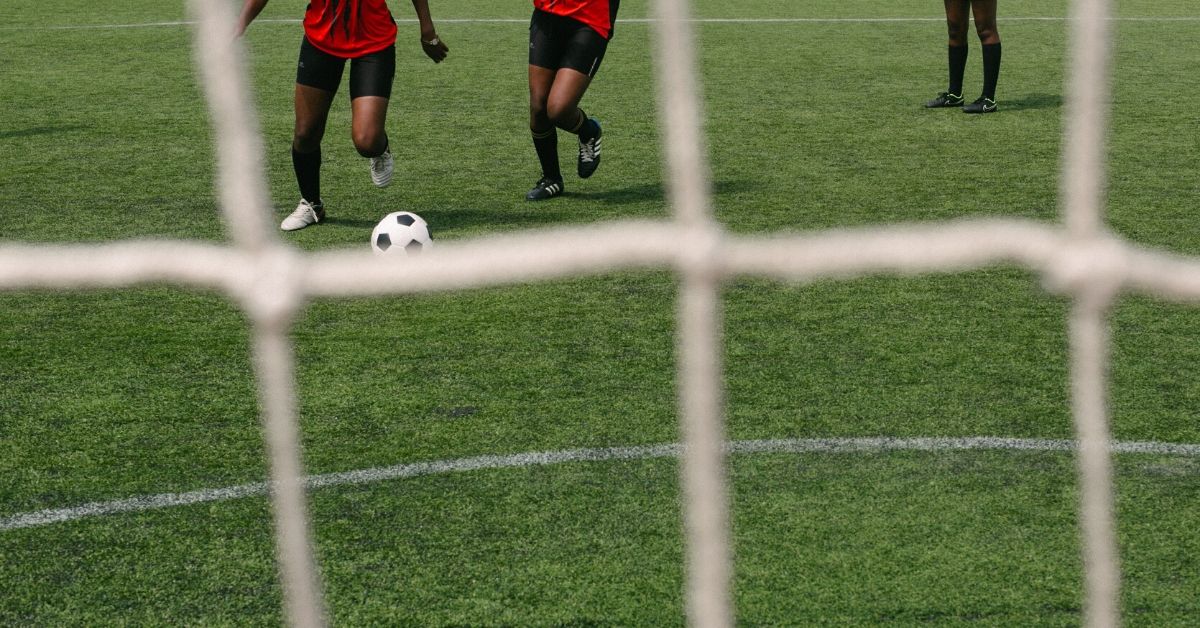 I always find that it is at recess time that I so often put my Self-Reg learning into practice. This was definitely true this week. There were three different experiences during my Wednesday duty time that made me think the most.

The first experience was with a Grade 1 student. He was playing a soccer game with a larger group of children from different grades. All of a sudden, I saw him go up to another child, and then both of them were hitting each other. I quickly made my way over there, and as soon as the child saw me, he came over. He was crying and angry and sad all at the same time. I looked right at him and asked, “Do you want a hug?” He fell into me, and did not let go. At this point, I looked over to the other student that was involved in the fight. He explained what happened, ensured that he was okay, and went off to play again. I then walked around with the child that had just stopped hugging me. He held my hand, and we talked quietly about what happened. He said that he didn’t want to go back and play again, and I said that he didn’t have to. I asked if he wanted to play elsewhere or walk with me, and he chose to walk with me.

As we walked, I looked over at another soccer game, and I caught a different problem. This one was with a Grade 3 student that I know. There was a fight breaking out between him and another student. I called out his name, and he turned and came over to me. He was really upset: crying a lot and hunched over, almost in an attempt to console himself. The other soccer players followed him over, so we spoke as a group. The problem was that there were “unfair teams,” and as the team with the advantage started scoring more goals, the two players on the team with the disadvantage, got angry and upset. This is when the fighting started. I listened as the students all shared their feelings, and then I said to them, “I think that he is upset because the teams are unfair. How can we make them more fair?” They said that they could go and split up the teams again. This seemed like a great plan. Everyone was in agreement. I said that I would be here if they needed help, and off they went.

At this point, the student that was walking with me had calmed down. He thought that he could go back and re-join his soccer game. I asked him, “What are you going to do if there is a problem?” He came up with a plan, and I explained that I was here if he needed me. Off he went. It was only minutes later, as I watched both soccer games, that the Grade 3 student came to find me. He said, “Miss Dunsiger, the teams are still unfair. I’m getting angry again.”

I knew that I had a couple of options now. I could go and talk to the soccer teams again, and see if we could reorganize them together. Or I could give this child – who was obviously upset, and did an amazing thing seeking me out and looking for help – another option. I asked him, “Do you want to go inside and help out our Kindergarten class until the end of recess?” I knew that this child has a great relationship with my teaching partner and is wonderful with our students. These positive interactions in Kindergarten always calm him down. He said, “I’d really like that,” and off he went. There was less than five minutes left until the end of recess, but for those five minutes, I knew that he would have a positive experience inside and that the soccer game would also continue well.

Everything seemed to be calm outside when the bell rang. That’s when another Grade 3 student that I know came running up to me. A friend of hers lost one of her fake nails in the snow. She was devastated. She was over in the corner crying, and this Grade 3 student wondered if I could go and help out. I walked over to the upset child. She now had a group of girls surrounding her, and I needed to get everyone else inside while also supporting her. I held out my hand and asked her if she wanted to come with me. She took my hand, and we walked to the door together. I then asked her about her nail. She explained what happened and showed me the missing nail. I said, “What if you make a sign explaining about the missing nail? We can hang it up, and then if it’s found, the person will know to return it to you.” She loved the idea, wiped away the tears, and got to work. Lots of students in the class helped her remember what the nail looked like, and she spent her lunchtime, eating and working on her sign. She finished her very detailed sign just before the bell rang and hung it up outside of her classroom. She was smiling by then: happy that she was doing what she could to find the nail.

As I walked back to our classroom, I thought about all the Self-Reg in action being applied here. These three experiences all made me think of the Pro-Social Domain. Demonstrating empathy can sometimes be a challenge, especially if we do not see situations from a child’s perspective. It would have been easy to punish the fighters and categorize the “missing fake nail” as a #firstworldproblem or something “childish” that was not worth my time. I likely would have done both of these things in the past, and at times, even with my new Self-Reg learning from the Foundations courses, continue to make the same mistake. But when we view all three of these problems from a Self-Reg perspective, we realize that these are not examples of misbehaviour, but stress behaviour. I cannot tell you the number of times that I have told students to “stop crying and use their words,” and now I understand that tears — like the many I saw on Wednesday — are a sign of extreme stress. On Wednesday afternoon, I felt happy that three situations that could have ended badly, ended well, because of Stuart Shanker‘s and Susan Hopkins‘ little voices inside my head that reminded me of the value in being “kinder than necessary.”

How do you remember to see things from a child’s perspective? What benefits have you seen to being empathetic, even when empathy may be a challenge? When the child that lost her fake nail on Wednesday, found me on Thursday, with a big smile on her face, to tell me that “the sign worked and the nail was returned,” I was reminded again of how much empathy matters. It helped me build a relationship with this student that would not have happened without it. It doesn’t always take a lot to make a difference. For three children, on Wednesday, making a difference just required listening and understanding. What are some of your stories when the same holds true?