How Do You Build Classes?: When Connections Matter Most 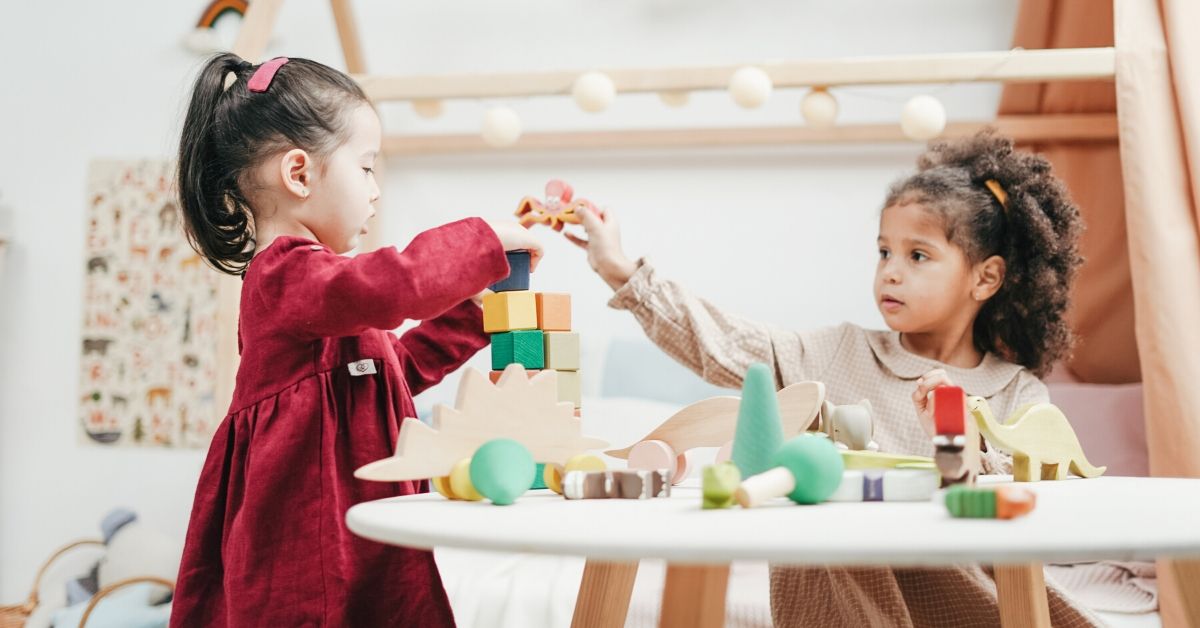 Recently, I shared my Self-Reg journey on The MEHRIT Centre Website. As I mentioned in my profile here, I now find myself seeing everything through a Self-Reg lens. I was reminded of this recently, as I worked with the other Summer Curriculum and Site Support teacher to get things ready for Camp Power.

We both needed to create our groupings, and we were chatting about how we might divide up the campers. This is always a challenge as we don’t know much about the children and their individual needs. While we could group them by grade, we could also mix grades, as the camp is only for children finishing kindergarten and Grade 1. In the past, I’ve always created a table with the required number of groups and randomly assigned children to each one: trying to balance grades and genders. This year though, an off-hand comment from the other lead teacher had me reconsidering my plan. She mentioned that she was grouping children by home school in her spreadsheet in order to more efficiently access their contact information through PowerSchool. Oh my gosh! What if I put all students from the same school in the same group? Going to a summer camp where there are children from all different schools and lots of unknown instructors can cause a lot of increased stress. Could this stress be reduced by at least knowing some of the children in the camp group?

I then started to think about the grades. By separating kindergarten and Grade 1 children, instructors could even better target the lessons to the age groups. Plus, if children are in the same grade and from the same school, they’re even more likely to know each other. As we saw on Friday’s camp visit day, there were so many additional smiles and laughs when kids began to recognize others in their groups. Among the many unknowns was something that was actually known.Hwdsb Camp Power@HWDSBCampPower

A look around our library space during the Camp Power visit today. We have building, robots, key chain making (and a look at patterns), & lots of great discussions.

Some schools had so many children coming from them that I had to divide the campers into two groups. Early in the morning, one camper came to visit. She seemed a little bit nervous about starting at Camp Power, but she mentioned that her best friend was also going to come to camp. I then realized that the campers were in two different groups. Oh no! Usually, I just would have left the groupings and argued that this camper would make some new friends. With most of the children in the group coming from her school, she’s bound to know somebody else. But I started to think about how nervous she felt, and how a friend can help change an impression, so I switched groups and put the two campers together. Pure bliss!

I am usually the first person to say that children will “make new friends.” For years, I rarely considered friendships when making class groupings or camp groupings. “Kids will see each other on the playground. Maybe it will be good for them to connect with new people.” These words could still hold true, but if we start by considering Self-Reg, do we see these friendships differently? Relationships are the backbone of Self-Reg. Could these positive connections that already exist with peers make a difference for how children view the environment and the program? I think they might. Maybe, from now on, I need to think differently about friendships and class building. For some kids, could the students in the room make all the difference? Let’s see what Monday brings and if familiar faces make the Camp Power experience a less stressful one for some of our youngest learners.