“If I Run, Will I Go To Heaven?”: Self-Reg And The Terry Fox Run 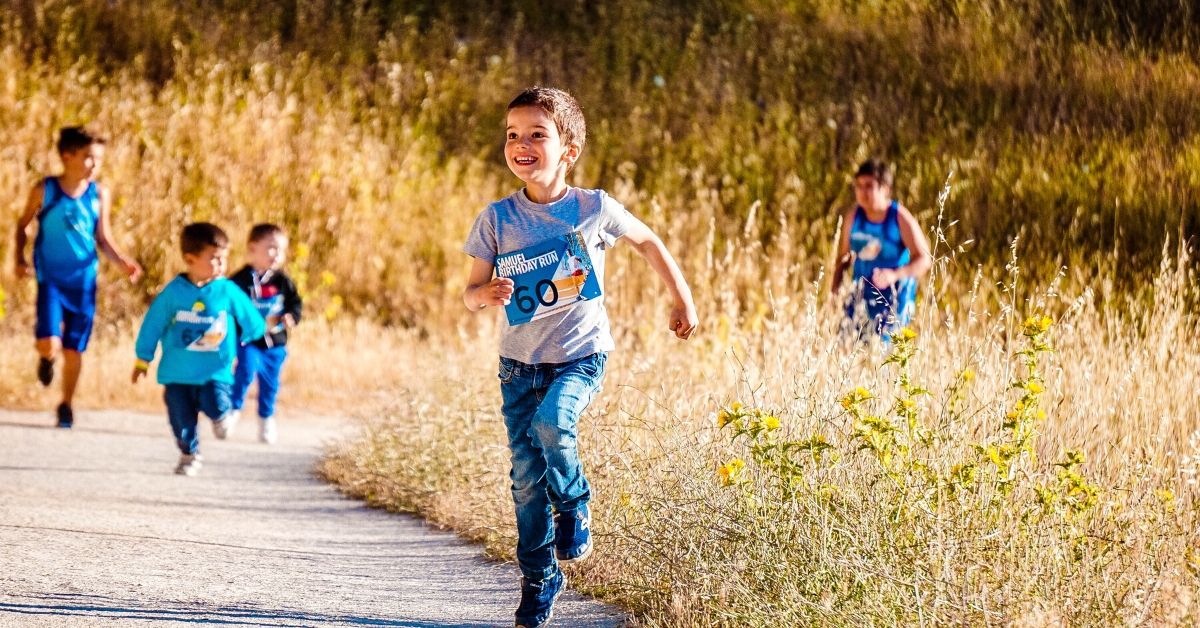 This is my 19th year of teaching. I’ve taught at 8 schools in our Board, and worked with hundreds of students. But sometimes, no matter what previous experiences you may have had, a child’s comment stops you. It makes you think differently. This is one of those times.

Yesterday, our school had its annual Terry Fox Run. The kindergartners participated with other children in the school. Leading up to the day, a few teachers told me about a child that struggled with the run last year. He was incredibly distraught and very reluctant to participate. He almost didn’t. Nobody knew why, but they prepared me for a possible struggle.

The morning started off fine, and as usual, we were about to transition from our outdoor classroom space to the big field, as we do each day. The only difference was that today, we would be doing The Terry Fox Run instead of a more open-ended exploration outside. Both the kids and the parents knew this though, and many were talking excitedly about the run … and the possibility of seeing friends and siblings in other grades. It was time to line-up and get started.

This is when the struggle began. This little boy wanted to bring other materials to the field. He didn’t want to run. At first, he was very insistent that he was “not going to run.” As I bent down to take his hand, so that we could maybe walk together out there and figure out the problem, he looked at me and said, “If I run, will I go to heaven?” What?! I was not expecting this question, and at first, I didn’t know how to reply. That’s when I asked, “Is this why you don’t want to run?” He quietly whispered, “Yes.” Oh my! I then said to him, “The run is just in memory of Terry Fox. It’s to raise money. But running today will not make you go to heaven.”

He nodded, but then started to ask more questions.

Big questions. Hard questions. Sad questions … and many of which are ones I couldn’t answer. That was okay for him though. He just wanted to talk. He needed to inquire. And I quickly came to realize how much stress was felt by this one young child. No wonder The Terry Fox Run was such a challenging task last year. Imagine feeling as if participating would lead to your demise.

This experience from yesterday makes me think about the Pro-Social Domain and how empathizing with a child often means seeing the world through his/her eyes. In the past, I would have been quick to dismiss this child’s fears. I might have thought that he had “nothing to worry about” or was “being ridiculous.” But his fear was real, and it made a 20 minute run into an onerous task. I’m just grateful that this child stopped and said something. That he shared his fears. But how many kids might not have, and would a lack of sharing have caused me to respond differently? This Terry Fox experience has me wondering how we can ensure that we hear more children’s stories, for often their actions don’t happen by accident. What is their “why?”