Irrational Folly and Wisdom: How a primal childhood fear is helping me learn and understand more about residential schools 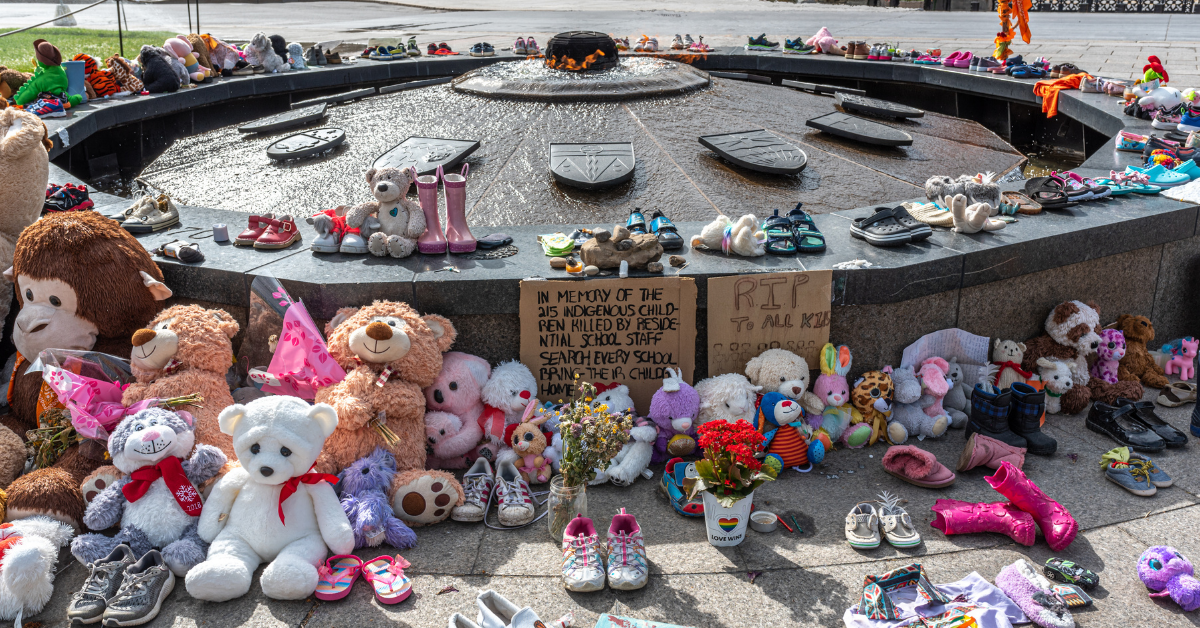 When I was a child the worst thing I could imagine was to be taken from my home and put in a place where harsh, demanding adults had complete control over me, and my parents couldn’t help me.

I had no idea that such experiences, and frankly, worse things than I could have imagined, were actually happening. “Indian Residential Schools” were still operating in Canada in the mid 60s.

I didn’t hear anything about residential schools until I was at Trent University in the late 70s. And even then, I only heard about them because I had friends who were taking “Native Studies” (as it was called at the time). And it’s only recently that I became aware that some of these schools were still operating in Canada during my childhood.

Canada’s shameful residential school legacy was front and centre in the news media this past summer. That served as a sort of psychological backdrop for my reflection and learning during our 2021 Self-Reg Summer Symposium. Every few days during the symposium something pushed residential schools back into my thoughts.

Residential schools came up during some of Susan Hopkins’ Conversations on Equity, Well-Being and Relationships, with Indigenous people: Antoine Mountain, Colinda Clyne, Susy Komishin and Richard Van Camp. At one point during the symposium period I read a Globe and Mail article that told the story of Glen Jack a man six years younger than me who was abused at the residential school in Kamloops. Each time I kept looping this recurrent distressing thought. “These awful things were happening to innocent Indigenous kids, not just long ago, but in my childhood, a time when I had secret fears about such things, but never really believed they could be happening on such a widespread basis.”

Such thoughts were also present during Stuart Shanker’s final keynote. The talk was entitled Prosocial Restoration but it was really more of a Self-Reg-rooted look at racist attitudes and why it is so hard to extinguish them. He argued persuasively that a key part of our problem is that we’ve tended to look at eradicating racist attitudes largely in rational terms, something we can educate and debate our way out of.

That ignores the fact that racist attitudes are heavily influenced by the areas of the brain where irrationality lives. Fear of “the other,” which easily blooms into hatred, does not start with reasoning. It’s rooted in the limbic system, sometimes called the emotional brain, whose function is partly detecting threats.  As Dr. Shanker says, “You can’t argue with a limbic system,” This is why so many of our educational efforts, while necessary, and far from fruitless, are not enough to vanquish racist attitudes.

Stuart went on to talk about how we need to address societal and individual “dysregulation,” something that occurs when our brain/body systems are so preoccupied in dealing with chronic excess stress that our capacity for rational and moral thinking are compromised, an idea Stuart expands on in his most recent book Reframed: Self-Reg for a Just Society and in our online Level 2 certificate course Reframed: Masters of Self-Reg Reframing.

Dysregulation fuels a heightened sense of threat about people outside one’s own group. Addressing this dysregulation, in individuals and society in general, can restore our capacity to feel a sense of shared humanity that is antithetical to racist attitudes, as Dr. Shanker noted.

What interests me (I’m always drawn to the “messy’ aspects of truth) is that a sense of shared humanity is a good feeling, but it’s not rational either. Further, as Stuart pointed out, part of what helps fuel that “good” irrational feeling is seeing racism itself, rather than people who are different, as the threat we need to address. Now I think lots of folks already do see racism as a threat. Obviously racism is a threat to its victims. But those who are not victimized often feel a sense of moral outrage when we hear about racist behaviour, attitudes and policies, which we see as threat to the kind of society and communities we want. And that activation of our “red brain,” as we call the irrational brain areas in Self-Reg, can spur us on to use our cognitive capacities (the “blue brain”) to develop arguments, policies and laws that combat racism and correct for the inequities it has created, and engage socially with all kinds of people, including those from outside our group. 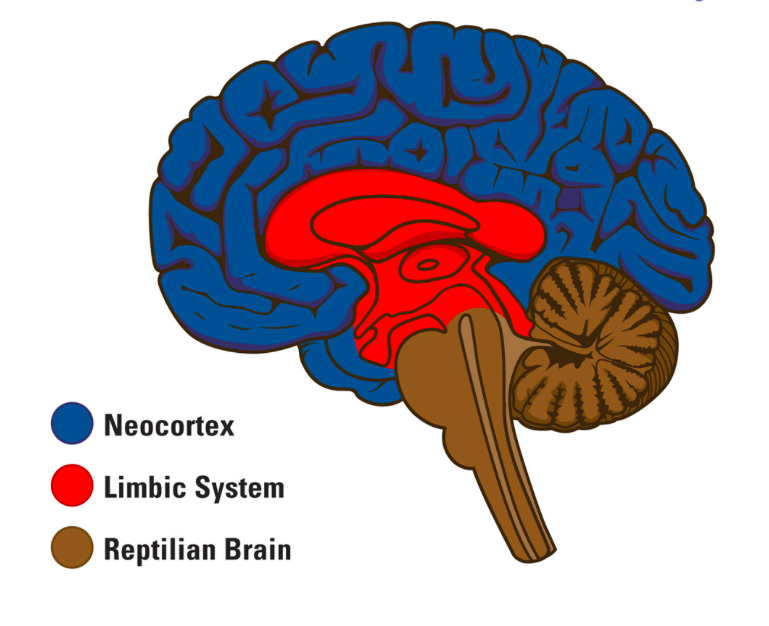 So combatting racist attitudes is not only about easing dysregulated red brains, but also harnessing them in a way that helps set the stage for positive irrational feelings, like a sense of shared humanity and caring.

What about my “worst childhood fear” memories that were rekindled by stories and news coverage of residential schools? Where does that fit in? Well, one place it fits is within my own part in truth and reconciliation with respect to the descendants of Turtle Island’s original inhabitants. This terrible thing I imagined as a child actually happened in Canada’s residential schools. I need to know and understand more about that history and experience on a rational level, yet my irrational brain is spurring me on to do that.

For me this serves as yet another reminder that, while we tend to privilege our rational/social “blue brain,” our irrational “red” brain is not just this little internal devil bent on disrupting the purity of our reasoned thoughts. It plays a necessary role in all five domains of experience. As, Stuart so often says, balance is the key, whether we’re trying to solve a math problem, read someone’s emotions, or come to grips with a massive historical injustice.