Learning and Letting Go in a Japanese Bathhouse 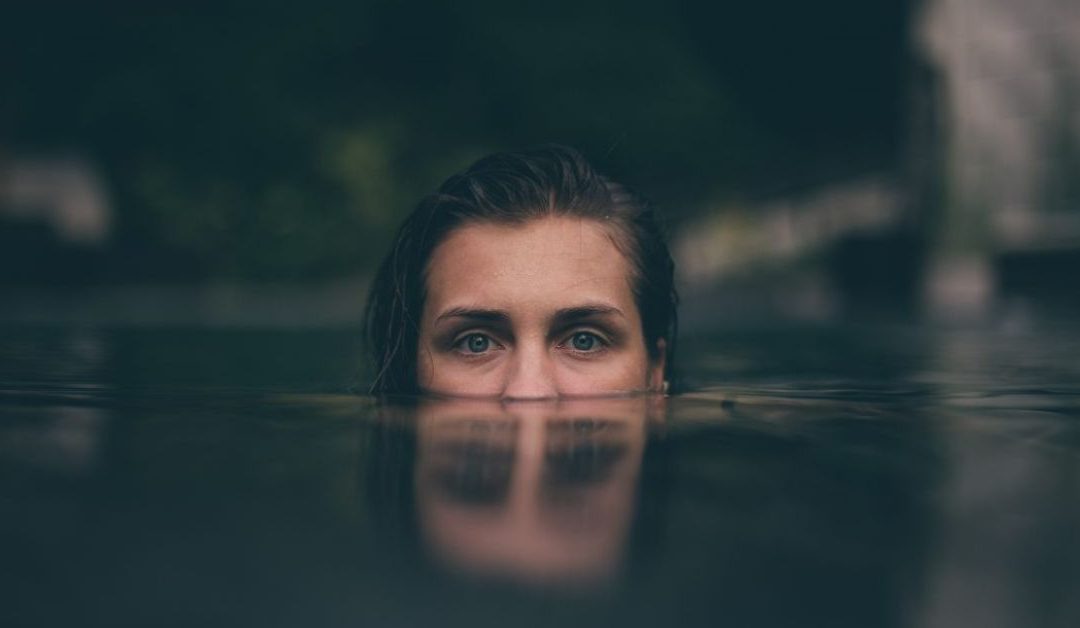 During a recent ski holiday in Japan, I had the opportunity to experience an onsen, a hot springs pool where the venerable Japanese tradition of communal bathing is practiced. Bathers are often but not always segregated according to sex. Strict codes of conduct support both respect for others and presentness in the individual. Whether you call it spiritual or mindful, onsens offer something more than simply a physical experience of being clean, or the therapeutic benefit of warming stiff muscles.

After disrobing and washing in a shared bathroom, I lowered myself eagerly into the barely tolerable heat of the water, joining other bathers—vague presences whose outlines were blurred by the thick steam. I felt the falling snow gently landing on my face and shoulders, punctuated by little gusts of wind across my skin, which also whipped up little eddies of fallen snow and rustled the branches of the surrounding fir trees. The outermost layer of my hair froze. I was immersed in overlapping elemental sensations and the effect was one of deep release. This was evidently a precious opportunity to step away from the day-to-day business of the world and be profoundly still, and present.

However, while I managed to absorb moments of incomparable tranquillity, they were interrupted frequently by the conversations of other bathers, some of them in English. In many contexts, observations about what a lovely place it was, expressions of collective excitement, or making plans to spend time together are small but important exchanges that help us feel connected, and ideally assist our regulation. In this situation, they were disruptive, not just to me but to the participants themselves, who I believe were missing out on the comprehensive experience.

In my few moments of real stillness, I was aware of others who were similarly still, and their presence felt good. I found myself wondering how, from a Self-Reg perspective, this awareness of others, often strangers, all of us naked and, by implication, potentially vulnerable and guarded, could enhance the meditative qualities of the situation?

This question needed to be considered in context. The landscape surrounding the pool is compellingly restful. Stephen Porges’ concept of neuroception suggests that such an environment provides cues of safety that could help us let go of the vigilance that perhaps gets many of us through the day. That sense of security is so strong that the environment no longer feels “out there,” but merges with the senses, if you let it. Too often, we push aside our sensations to “get on” with more “important” business, with a consequent drain on energy as we fail to heed the signals that we are overloaded. Porges also makes clear that our need for social reassurance includes the ability to be immobilised while feeling safe in the presence of others. For me, a group of strangers, still, naked and supremely relaxed in this calm, beautiful environment, created a collective serenity and common humanity that evoked safety.

During my last onsen visit, on a clear night with a luminous full moon overhead, the arrival of a new group was announced by the exclamation of a woman, followed by several young children. It appeared to be the children’s first time in an onsen, but not hers. Anticipating the inevitable sensory shock of the sub-zero air on their bodies, she raised her voice, injecting a level of energy that would match the children’s arousal levels. It was aptly timed to catch their attention and help them to organise their own emotional responses. At the same time, she communicated her awareness of those of us already in the space through that almost-impossible-to-describe quality of vocal restraint. She was telling us that she knew we were there, and she cared for our experience, but if we could bear with her, this was important. She was successful; the children did not squeal, and her voice was not intrusive, but constructive. She gathered them around her and organised their sensations. The volume of her voice steadily diminished, but she retained an emphatic emotional energy. Within moments, she was whispering, repeating, “this is a peaceful place”, before falling silent.

Her voice assisted the children’s regulation primarily on a biological level, but the lowering of volume introduced social awareness as well, and when she labelled the onsen as “a peaceful place,” it introduced a cognitive component too. Unlike the conversations amongst some of the adults in the pool, this mother’s voice gradually brought the children to an embodied understanding of calm.

Much can change between the wondrous openness of early childhood and the care-laden obligations of adulthood, but this brief cross-cultural encounter emphasised for me how vital it is to cultivate that openness in ourselves at any age. Otherwise, the pathways to calm can be within reach without our even perceiving them.