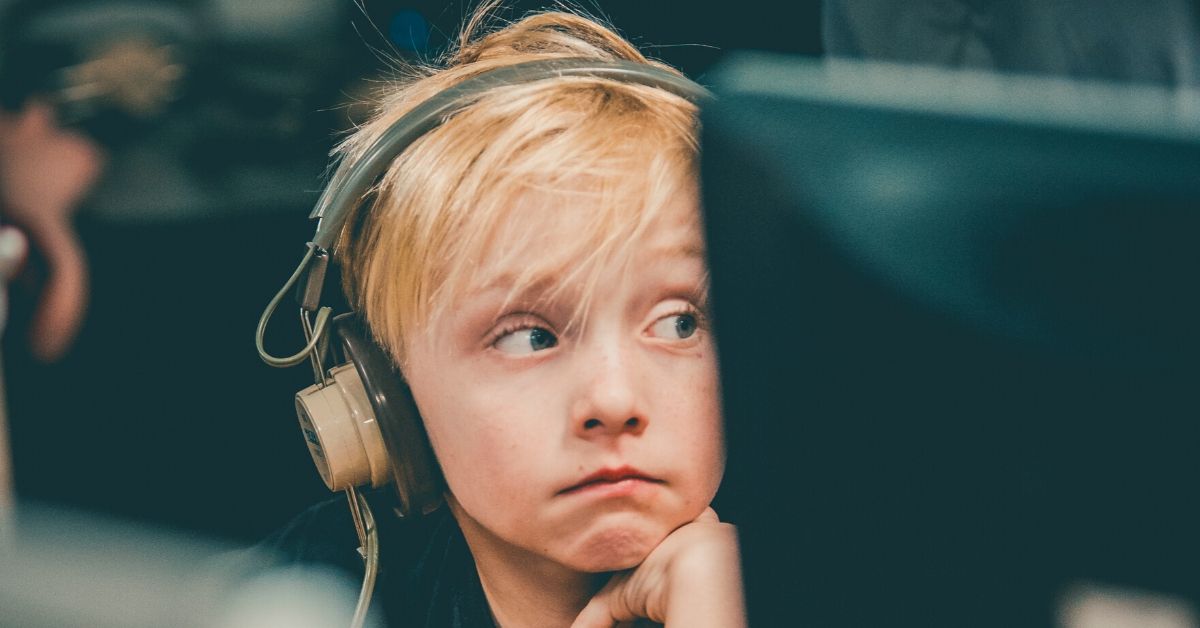 In math today I had a beautiful Self-Reg experience that I think you’ll enjoy.  It was Day One for my small system class for students with learning disabilities. I attended the Self-Reg Summer Symposium at Trent and I’m intent on approaching our classroom experiences with a Self-Reg lens, reframing “behaviours” as typically stress behaviours as opposed to misbehaviours, and taking a problem-solving approach with the kids to work through challenges.

I have a new little cohort of students this year and I noticed in the first part of the morning that one boy (Grade 5) was particularly talkative. I was grateful he had made a new friend but thought for math, following recess, he should probably have a little office space that would be cozy and quiet. Once he started his math work he expressed an unusual concern: “I can’t concentrate without noise. I don’t want to do the work without noise.” [Believe me, in my pre-Self-Reg days this would have been a cinch!] Rather than balking at this statement as “work avoidance” or insisting on quiet, we had a fascinating conversation.

I said we could try having him use headphones but we would have to come to an agreement about what he could listen to because it would have to work for both of us. I initially suggested searching for some “water sounds” online; nope.  Then I suggested music (classical, Mozart perhaps, with no lyrics); nope, not music.  He said he needed talking. I found this very peculiar. [He confided later, “Silence does freak me out anyways because I do have a fear of being alone in a room.”]

I suggested CBC Radio.  “What’s that?” he said.  “Talk radio,” I said. I told him I would have to be able to trust him that if the talk became inappropriate for his age-group he would have to tell me.  He agreed.  I was leery about just turning on CBC so I thought of using a webcast.  Aha!!!  I knew what to do.  A quick search led to Sunday Edition with Michael Enright and a show taped November 27, 2013: “Self-Regulation with Stuart Shanker”. Hilarious!  About ten minutes into the show Jakob said, “They’re talking about what you were just talking about. They were talking about how lately parents are talking about how people think their kids are lazy but it’s because they’re stressed.” He was completing his math well and learning first-hand about self-regulation from Stuart Shanker and his new “noisy” work environment.

And so the journey begins! I couldn’t resist sharing.

Thanks again to one and all for the summer symposium. I appreciated and found most helpful the emphasis on starting small (but starting), on ‘reframing’ and having anecdotes to share how it may be done, and on approaching situations as scientists. Today’s experience has energized me even more and I am confident the experience has had a profound positive impact on the important early relationship with one of my new charges.