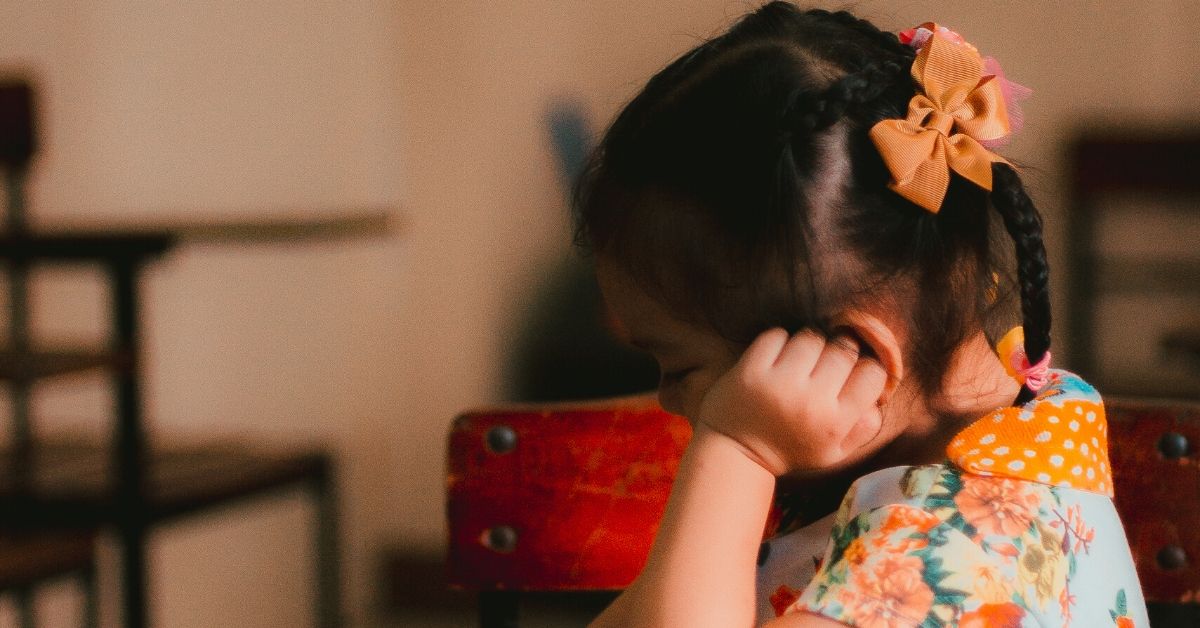 Recognizing stressors can be tricky.  We are not mind-readers nor can we memorize a list of possible stressors and access them immediately.  Time constraints, distractions and expectations can hamper our ability to readily identify and name the stressors behind students’ challenging behaviours.  So how do we apply our Self-Reg knowledge when we need to? I suggest that perhaps it is about making judgement calls about some of the stressors our students are experiencing and it is not necessary to name them in the interim. Later, when time and circumstance allows, further reflection and discussion can take place to better determine the stressors.

In the midst of first playblock, a group of students used chairs to make a train in one corner. It was boisterous fun as they worked hard on constructing the train and deciding the parameters of the game.  In the middle of all of this activity, one of the students got up from the “train”, walked around and then behind my colleague. As they passed behind her, the student pulled off my partner’s shawl and continued walking back to their seat on the train.

My partner was a little shocked and made eye contact with me. Thankfully, my partner realized that this was not necessarily misbehaviour.   We agreed that maybe the student was trying to get her to follow them. She walked over to the student and started to enquire about the fun and the train they had made.

Expecting an appropriate response, my colleague was a little taken aback when she was greeted by the student yelling ”poo!” in her face.  It was a loud group, so my colleague asked for the volume to be turned down and once quieter, the student became less silly. We talked about this incident later on and we commented that we had both assumed that the student was pulling her shawl to gain her attention (perhaps “Come see what we’ve built”) but had failed to consider that perhaps the noise level was the stressor.  Hard to judge until you ask “why?” and “why now?”.

Self Reg is about asking those very questions, but the timing of them is important.  Our student may not have been able to properly answer “Why did you pull off my shawl?  Was that your way of asking me to come and see?” in the middle of a busy play experience. This was confirmed when the student said “poo!”.

By  making educated guesses we can answer those questions ourselves. At a more suitable time, we could ask the student in a developmentally appropriate way to help us accurately identify the stressors behind the behaviours and more effectively reduce the stressors in the future.  More importantly though, by asking “why?” we are giving the students the opportunity to ponder and reflect – encouraging their awareness of the stressors, building relationships, trust and supporting the gradual development of more intrinsic self-regulation skills.

This particular student’s response to stressors tends toward attention-seeking behaviours (pushing, hitting, silly talk etc;) and we do feel that the student communicates insecure feelings in so many aspects of kindergarten life.  Our team is becoming better practiced in Self-Reg as we share our challenges and reflections with each other from that perspective. The Self Reg approach makes sense during those instances but it is not a quick fix. It takes time in many small moments to support a child so that they are able to improve their awareness and recognition of stress.

By continuing to approach similar situations with flexibility and open-mindedness, I can make deductions in the moment but alter my approach as more information becomes available to me. Sometimes, this means that I take time to investigate the why and why now behind challenging behaviours later and I’m okay with that!