My Titanic Connection: An Office Visit That Resulted In Reflections On Building Relationships 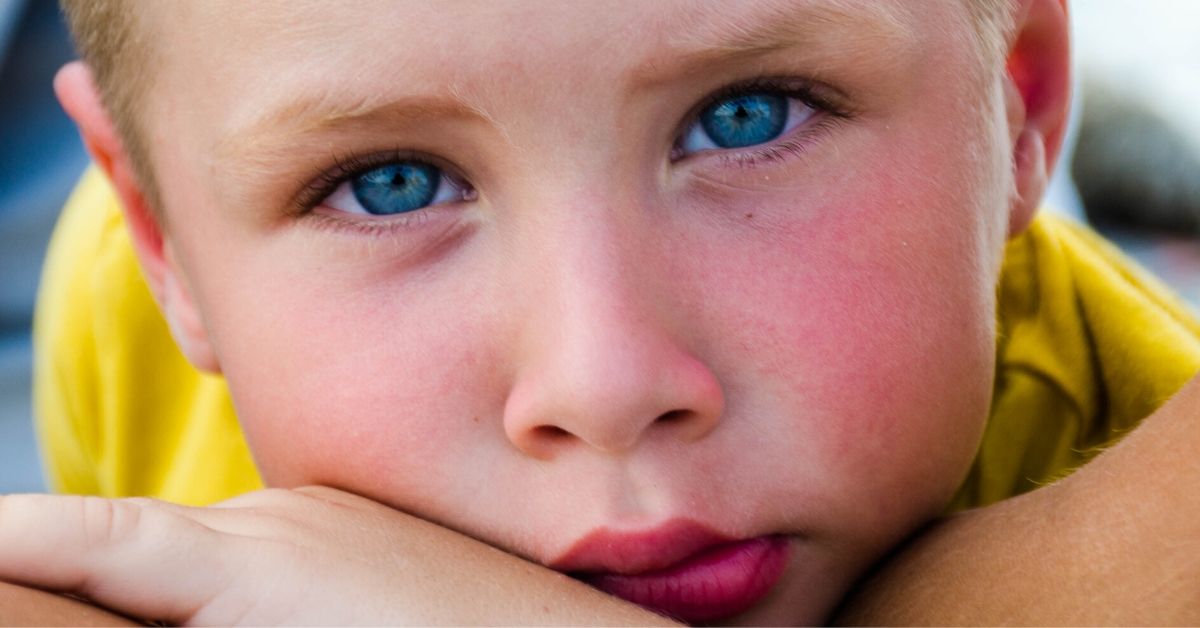 Friday. My teaching partner was away for an appointment, and I had duty and period 5 prep. We also wanted to have students help us switch around our building space and begin to create a school in our dramatic play space. In order to get everything done and the class cleaned up before the children left for their time in the Learning Commons, I basically never left the classroom until 2:00. When I did leave, I also took a child down to the office to get picked up early. The office was a busy place, and since both the principal and the vice principal had people with them, I decided to sit down and wait with my student until mom arrived. Little did I know what this decision would mean.

There were a lot of kids in the office at the time, so my student and I sat down on the big bench together. Sitting beside me was a younger primary child lying down across a chair. I could have ignored him. I can’t tell you the number of times in the past that I would have done so, but something told me to say something to him.

I said, “Hi!” He replied. I then asked him, “How are things going?” He said, “Not good.” He then started to tell me about what happened that led him down to the office and into the chair. For confidentiality reasons, I’m not going to go into all of the details. This is not a post about if this child should have been punished, or not punished, sent home, or made to stay at school. This is not my decision, and I don’t know all of the facts that led this child being here. I’ve only heard one side of the story.

What I do know, is that when the child told me what happened, I asked him, “Did you have a sign on your work?” A sign?! He didn’t know what I was talking about, so with my student sitting next to me on one side, and this child sitting next to me on the other, we looked back at some documentation where our kindergarten students made signs for their work. He said, “A sign … I never thought of that. I could make a sign.” Then he asked me if I had pictures of the Titanic on my iPad.

It turns out that this child knows a lot about the Titanic. In fact, he knows way more than me. As the mom arrived to pick up my student, this child told me all about,

He thought about things that I never even considered.

I knew that the office was busy, and that the office administrators were trying to answer phone calls and finish their work for the week. I was cognisant of the level of our voices and the impact that this would have on them. While I tried to keep our conversation to a whisper, I wondered if it might still be disturbing them. I also knew that the minutes of my prep were ticking by, and I had documentation to review, photographs and videos to upload, and things to organize in the classroom for next week. Now what?

I asked this little boy, who was now sitting up in his chair, “Do you like to draw?” He said that he did, so I offered to go and get him a clipboard and a pencil. I figured that if he was going to be sitting in the office for a while, he would then have something to do … and this “something” would be quieter than talking to me. He was appreciative of the clipboard, but he wanted to look at the Titanic images to draw. So I went back to the classroom and got an iPad. We looked at some images together. I even found some short Titanic video clips on Learn360 for him to use. I couldn’t leave him with an iPad on his own, so I sat down beside him to work.

This child not only likes to watch, look, and listen to informaton about the Titanic, but he wants to talk about it. He was looking for a friend. While I hadn’t gotten any of my school work done yet, I decided to be that person. I’m not going to pretend to be a hero here. At first, it wasn’t easy. I kept thinking about how much I had to do, and that my prep was almost over. But then I decided to use this time to learn something new. This experience had me …

If I hadn’t walked into the office, I wouldn’t have known this child. This opportunity gave me a chance to get to know him, and what matters to him. I might not see this student again, but if I do, and he’s upset or angry, I wonder if the mention of the Titanic might change things. Would he approach me? Would he talk to me? In some small way, could I help change a trajectory? Just the possibility of a “yes,” made me feel better. It made me believe that I couldn’t have selected a better way to spend my prep.

When I see kids in the hallway or in the office, I often stop to say, “hello.” Somehow the conversation ends after that though. Maybe the key to relationships and the key to making a difference is to continue the discussion. I’m glad I chose to do so on Friday. Some may argue that this child didn’t deserve the time or the connection because of what he did. In the past, I might have argued the same. Now I wonder if he was even more in need of both. What do you think? What are some of your own “Titanic connections?” I hope that my school year continues with a few more of these special moments.