No Such Thing as a Bad Kid 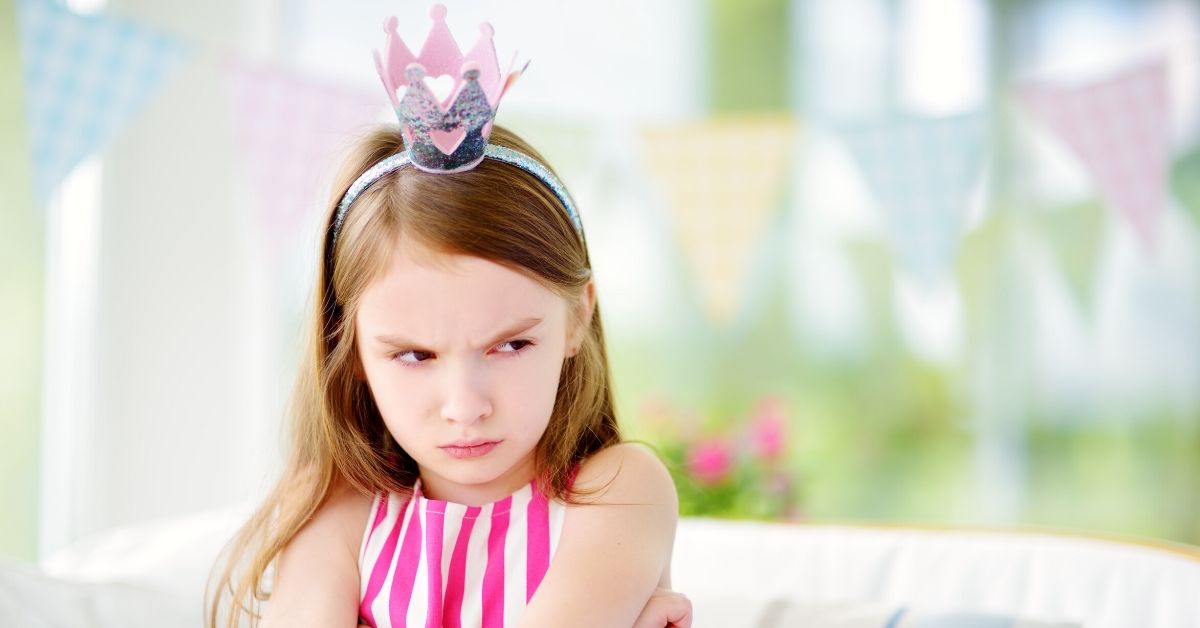 Children have such different ways of responding to being over-stressed. Some get physically ill. Some get nervous and anxious. Some become manic and hyperactive. Some have trouble going to sleep and others don’t want to do anything but sleep. Some won’t say a word and others won’t stop talking. Some become emotionally volatile and some shut down. Some get clingy and others become distant. Some can’t focus on anything and others have problems with hyper-focus. And some kids get very angry and aggressive.

What all these children have in common is that they behave in a characteristic way when they are over-stressed: what becomes a sort of patterned response. But what markedly distinguishes between them, is how we react.

Seeing a child suffer brings out the nurturing side in all of us: except for the child who responds to his distress by becoming angry or aggressive. He’s the one who is seen as having a “character problem.” The one who is yelled at, punished, restrained, shunned. The one that we automatically react to harshly: never asking “Why?” or “Why now?” when he lashes out.

The “bad kid” is the one who gets labelled as having some “personality flaw”: the one who is said to have “low frustration tolerance”; to be “unfeeling” or “oppositional.”  He’s the one who is seen as having poor self-control; a lack of empathy; no sense of right or wrong. Just hearing a child labeled with one of these terms is enough to determine how you will always see that child.

The worst part of all this is not that it completely misses the mark: it is that it often brings about the very thing you dread. Treat a kid as if he’s bad and before you know it he’ll start to see himself this way. He’ll be the first one to write himself off; the first to be upset by behaviour that he no more understands than you do; who sees all adults as threats. Before you know it, he’s behaving in the very ways he’s been told he’s likely to behave.

Recognizing the difference between misbehaviour and stress-behaviour is the first step to helping a child who is subject to angry explosions or aggression. Like all children, he needs to feel safe and secure with us. But that is not going to happen until we realize that there is no such thing as a bad kid.

Dr. Stuart Shanker is a Distinguished Research Professor Emeritus of Philosophy and Psychology at York University and the CEO of The MEHRIT Centre, Ltd. Stuart has served as an advisor on early child development to government organizations across Canada and the US, and in countries around the world. Dr. Shanker also blogs for Psychology Today
This website uses cookies to improve your experience. We'll assume you're ok with this, but you can opt-out if you wish. Cookie settingsACCEPT
Privacy & Cookies Policy