Observing The Connection Between Self-Regulation And Self-Control 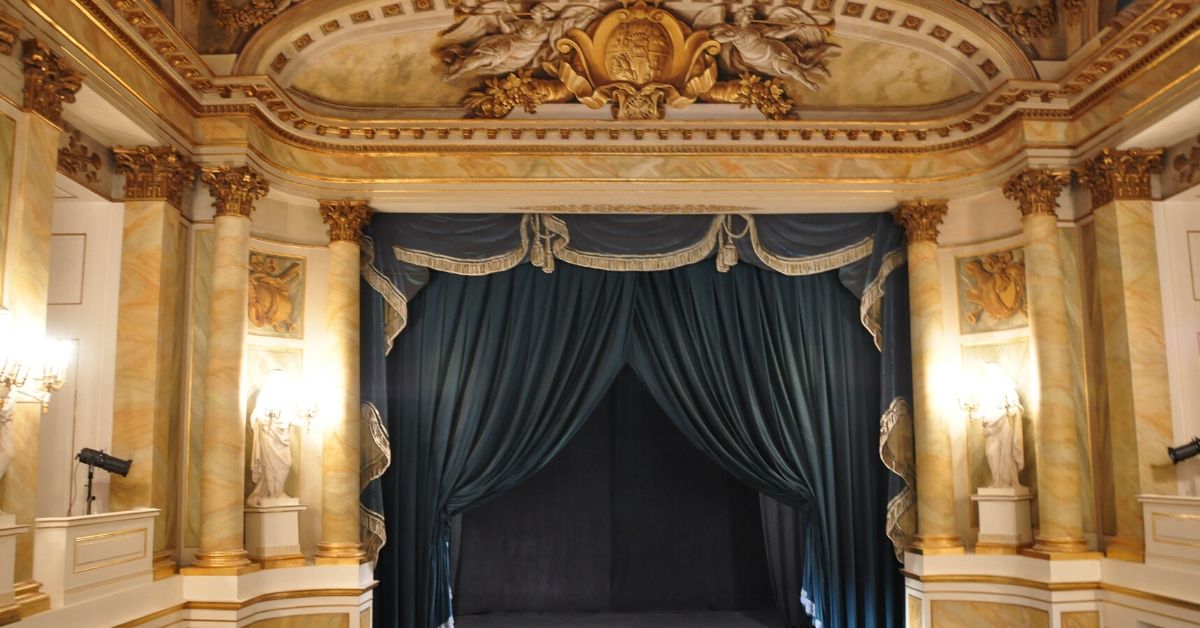 Last week, the Kindergarten classes at our school went to see Theatre Ancaster‘s production of Shrek The Musical. While a three-hour musical is quite long for Kindergarten students, one of our school’s Kindergarten teachers played the Dragon in this production, so we spent some time exploring the musical in class. We wanted to be there to support Mrs. Raymond as well as see the show. Thursday was the performance for schools, and our Kindergarten students made up 100 of the 700 people in the audience: spanning from JK to high school students. While I wanted to see the musical and spent time marvelling at the amazing talent on stage, I also spent a lot of time watching our young learners in the audience. It was by watching them that I saw the connection between self-regulation and self-control.

The show started at 11:00 and did not end until almost 2:00. While the children all brought a snack in their pockets, by the intermission, many of them were starving and the remaining hour of the show was far more challenging to watch. It was during this hour that I really started to observe self-regulation and co-regulation in action.

In the past, I would have been constantly quieting children or taking some students out of the theatre in an effort to force them to behave, but thanks to the ability to self-regulate, our youngest learners were able to demonstrate self-control when needed in this type of environment. I can’t help but think of this wonderful infographic by The MEHRIT Centre that highlights the difference between self-regulation and self-control, and “how self-regulation makes self-control possible.” I saw this first-hand on Thursday. What are your experiences with self-regulation and self-control? Maybe to really see the difference between them, we need to have these experiences like my musical one from last week. What do you think?