Reaching Out: The Most Important Parenting Skill of All? 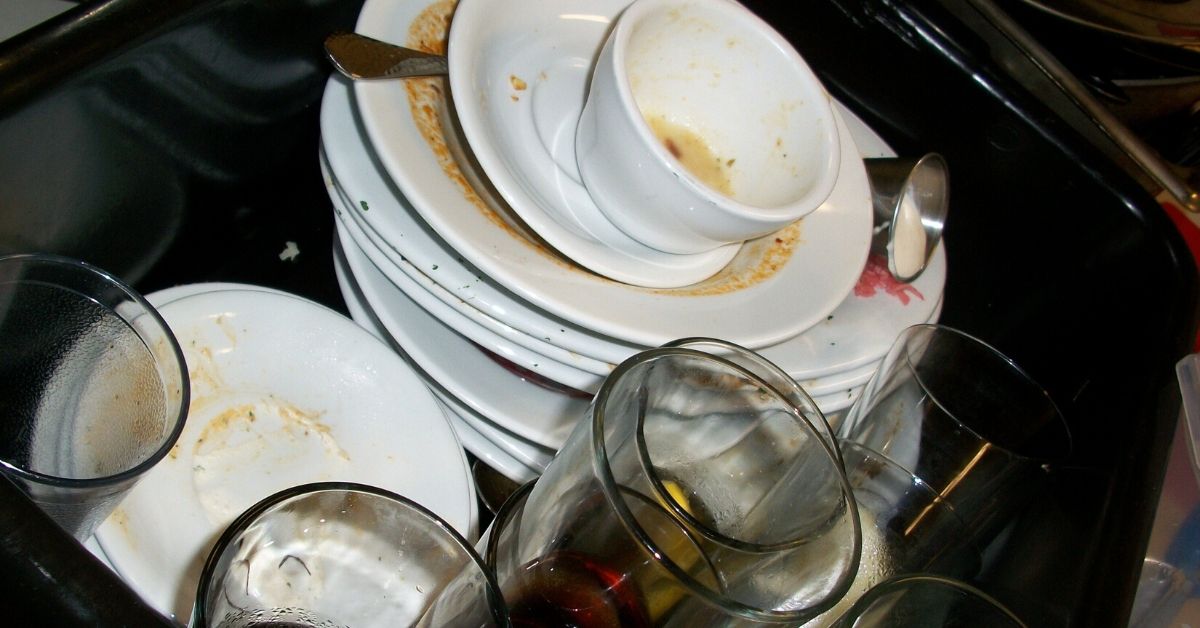 I recognized the tone of voice right away. My friend Mara* was on the line. (*names changed at family’s request)

“I’ve been better,” she replied. Mara’s voice caught a bit on the word better, the clear sign of someone trying to hold it together.

Mara had given birth three weeks ago. Her partner is a travelling musician, so I’d told her that when Al was away, she could call me anytime if she needed help with something. I’d been a musician myself when my first child was born. I had also witnessed the stress and fragility of new motherhood first hand in my own house.

Mara called because her kitchen sink was clogged and she hadn’t been able to clear it. Could I come over? “I’ll be right over,” I said.

I’m no plumbing wiz, but I grabbed my trusty plunger and I got the sink unclogged within a few minutes. But, really, the sink was not the real cause of Mara’s stress. It was just the last straw.

A cascade of stressors

Let’s connect the stress dots. Mara was short on sleep. Her newborn was nursing every half hour. Earlier, she’d gotten her school-aged daughter up and out to the bus stop, only to realize, when the bus didn’t show, that it was a PA day. An excursion (on foot) to the nearby grocery store was complicated by the fact that the stroller was stuck in a shed, which had somehow locked itself. She couldn’t find the key. And then, the sink.

On the plus side, Mara was smart enough to reach out for help, even though she felt she should have been able to manage on her own. “I feel a little stupid calling,” she said.

“Hey, I’m glad you called,” I replied. “I said you can call me any time and I meant it. Anything else I can do?”

Just then her baby started to fuss. Mara sighed, picked him up and then looked at the half-made lunch she was trying to prepare for her daughter. I said, “I’ll take him for a bit while you finish that up.”

Those ten minutes of respite care and the unplugged sink gave Mara a chance to sort out her undone kitchen work, which was another little stressor that was draining her good energy. When she took her little guy back from me I could see signs of recovery. She looked brighter. She had regained some of the energy and wherewithal she needed to do whatever mothering she had to do that afternoon.

I was so happy I was able to help just a bit. But I was even happier to think, “My friend is a good mom.”

Mara has numerous good parenting skills. But her most important skill of all just might be that she knows how to ask for support when she needs it. All moms and dads parent better when they feel supported and less stressed. Let’s never forget that.