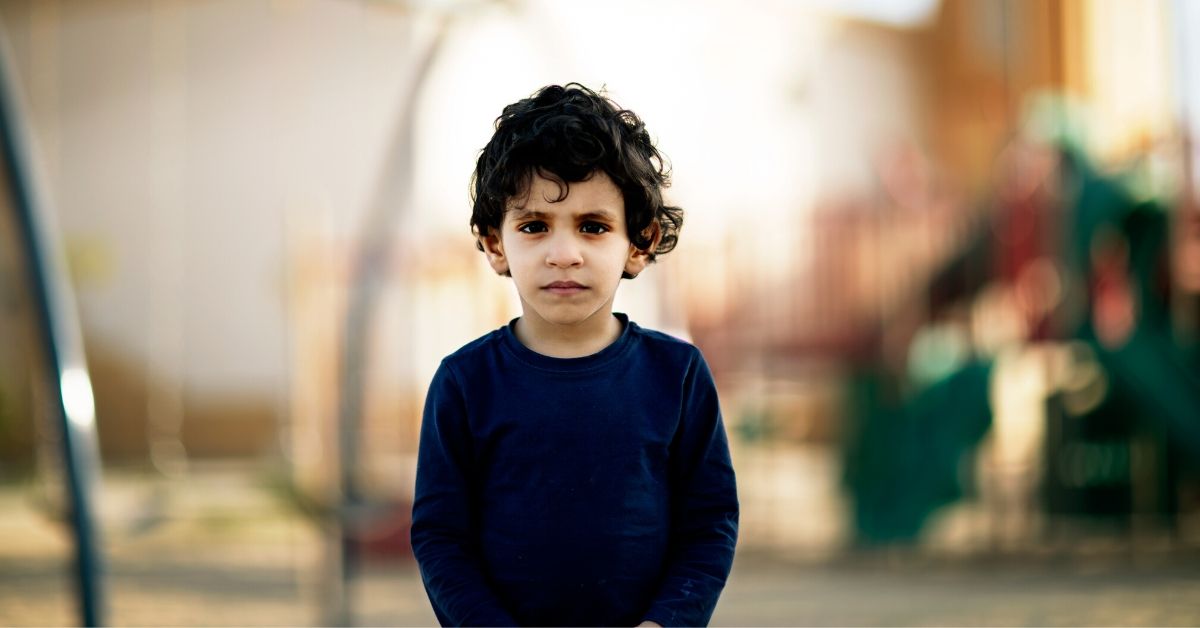 This article was inspired by Dr. Shanker’s keynote lecture at the 2017 Self-Reg Summer Symposium.

If you’ve ever seen Stuart Shanker give a talk you’ll notice a couple of things before long. First, he never sticks to his script. Second of all, there’s always a PowerPoint, but you don’t see much of it—three or four key slides at most. That’s because Stuart has a unique approach that might best be described as going off topic to stay ontopic. He tolerates interruptions from the audience, encourages them, in fact. If an interesting, relevant point comes up, he pursues it. But in the end, Stuart always gets his message across and does so in a way that totally engages his audience.

So it will come as no surprise that in Stuart’s keynote about explosive behaviour at this year’s Self-Reg Summer Symposium, it wasn’t until about the halfway point that he mentioned that he doesn’t actually buy the idea of explosive behaviour. Mind you, the extreme outbursts of highly disruptive, even violent and destructive behaviours that concern teachers and parents are very real. But Dr. Shanker rejects the label “explosive” because of the connotation is that the behaviour is unpredictable and comes out of nowhere. “The child is exploding because of too much stress,” he says. “People often think these behaviours come out of nowhere, but almost always there are signs of excess stress earlier.” And when we learn how to see and read the signs that a child is overstressed and over aroused, then the “explosions” become predictable and preventable.

While you may need to take some initial actions to ensure everyone’s safety during an outburst, the short-term goal in dealing with “explosive” behaviour is not discipline. With punishment, “there is no teaching and no learning going on,” says Dr. Shanker. Sure, children need to learn to make “better choices” about their behaviour, but not via a power dynamic when the child is really upset. “What the kid needs in those moments is a strong Interbrain performing what they can’t perform for themselves,” Dr. Shanker says. That means calming the child, turning off the stress alarm that is jangling deep in the subconscious parts of the child’s brain.

There are two big challenges for teachers and parents. One is our age-old, deeply ingrained self-control mindset, which tells us that, when kids are out of control, we must exert adult control via discipline. The trouble is, the default strategies like raised voices, commands, warnings and punishment usually make the situation worse by tipping the child even further into fight or flight.

The other challenge is that such behaviour often elicits a visceral reaction in ourselves. ”Why is it so hard to stay calm in the face of explosive behaviours?” Dr. Shanker asked rhetorically. “It’s because the kid feels a huge threat and so do we.” He explained that the brain’s limbic system is highly attuned to pick up and respond to threats, even before we are consciously aware of them. “The limbic system preceded language,” he says. So, at an earlier period in human evolution, if one person in a group became alarmed by a threat, all group members would instantly go into the same state, via this deep but primitive form of brain-to-brain communication. “That’s good for survival, when you face an imminent life-or-death threat,” Dr, Shanker says. “But not so good for teachers or parents trying to deal with behaviour outbursts.” Because in order to deal with “explosive” behaviour effectively, we need our prefrontal cortex to stay in command. That helps us stay calm so we can think more clearly about the situation while juggling other competing priorities, such as the needs of other children and what we’re supposed to be doing ten minutes from now.

How do we prevail over this ancient evolutionary mechanism that operates beneath the level of conscious thought? First, Dr. Shanker says, “You don’t want to beat yourself up because you’ve had this limbic reaction. It’s a normal human response.” What you want to do is find the way to stop yourself from having that instant visceral reaction. And the answer lies in the first step of Self-Reg: reframing. Learning to reframe the child’s behaviour and to see the situation differently stops your alarm from being tipped.

Reframing is also the first step in learning how to see and sense when a child is going “up the curve” towards a state of arousal and tension that makes outbursts inevitable. “Some children get to the edge of the ‘cliff’ much more quickly than others, he says, “When I talk to teachers about explosive behaviour episodes and what led up to them, the teachers can almost always identify signs that, in retrospect, were indications that an explosion might have been coming.”

The ability to see these signs via foresight rather than hindsight is something we can learn to do by doing the five steps of The Shanker Method®, starting with reframing the behaviour in terms of the stress that caused it. Then we need to find ways to reduce the child’s stress. Eventually, we also want to teach these kids to recognize the signs that they are getting agitated and work with them to figure out what stops them from going “past their peak.”

Ultimately, says Dr. Shanker, it’s about moving from a fixed mindset to a growth mindset. In a fixed mindset, the child thinks, ‘There’s something wrong with me,” (and the adult agrees). The problem is beyond the child’s, or anyone’s control to change. In contrast, a growth mindset can always see the possibilities for learning and change. A growth mindset, Dr. Shanker says, gives the child a sense of control that comes from understanding, and it opens up the possibility of increasing children’s stress tolerance so they are better equipped to navigate the challenges of learning and life.