The Self-Reg Framework: The Social Domain 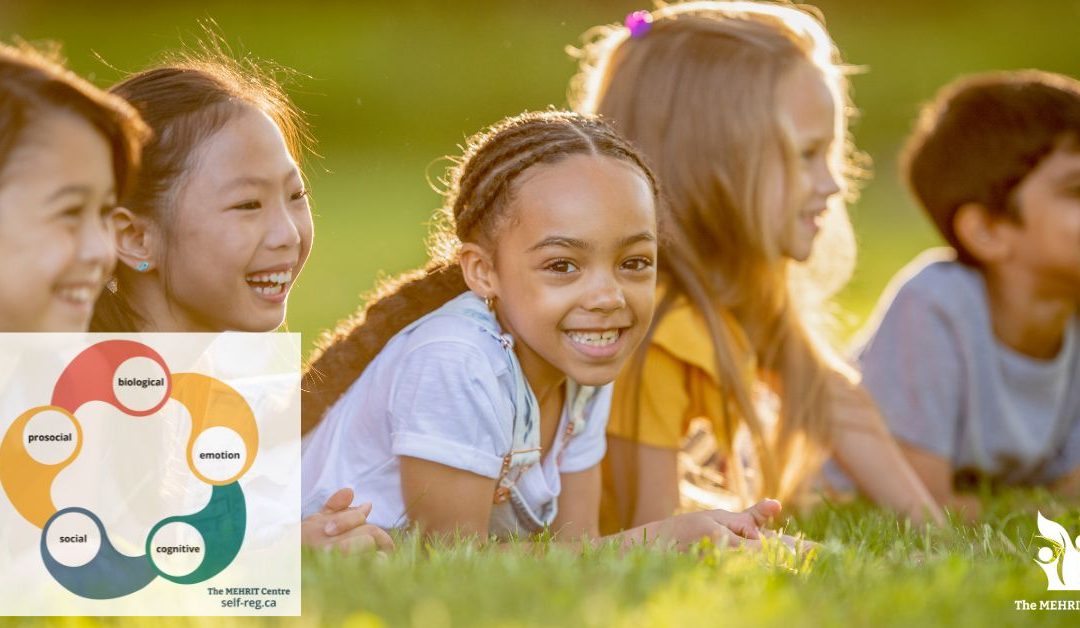 The Social Domain: supporting self-regulation across the five domains

Shanker Self-Reg® helps us consider self-regulation and stress across five interrelated domains: biological, emotion, cognitive, social and prosocial. In this blog we are going to explore the Social Domain.

Stress in this domain is caused by difficulty picking up on social cues, and understanding the effect of one’s own behaviour on others. Stressors in the Social Domain often interact with and multiply stressors in the other four domains of Self-Reg. Some stressors that can impact the this domain include peer pressure, public speaking, bullying, being excluded, meeting someone new, and more.

What happens when social stress is excessive:

Examples of Stressors in the Social Domain:

Previous Blog in Series: The Self-Reg Framework: The Cognitive Domain

Next Blog in Series: The Self-Reg Framework: The Prosocial Domain