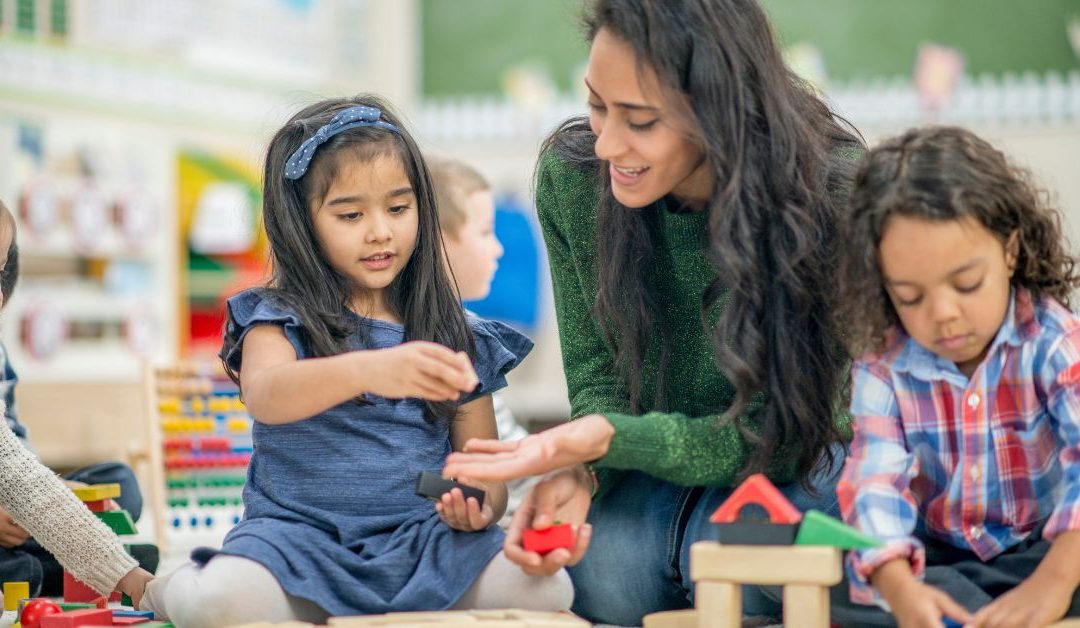 I had an unexpected epiphany on the last week of school before the Winter Break. It made me think a lot about self-regulation, co-regulation, and ultimately, what students might need the most from us.

Where It All Began …

As you can imagine, there were many different special events and holiday-themed days during this week of school. When I went into support students and educators, I was often doing so in different ways than usual. One day, I went into a kindergarten classroom, and a group of students were colouring at the table. I never sit down to colour with kids. I did on this day, and that’s what led to this special moment.

Let me explain a little bit more. The first time that I met this student was on a day that I ended up being a co-educator in the classroom. I knew nothing about him, but I met him within the first five minutes of school. He was arguing with another student about the location of the crayons on the table. The other child went to move the box of crayons, and he kept pushing them back.

He said, “I spent a lot of time figuring out exactly where these would go. You are not going to move them.” The other child was getting frustrated, so I went over to help. I said, “What if he moves the box to get his crayons and then moves them back?” This led to the comment, “Who do you think you are?” It wasn’t the greatest initial connection, but I was determined to turn things around. Since that time, we’ve had various interactions in the classroom — some more positive than others — but I always try to connect with this child.

So when he whispered, “I like you,” I thought to myself, maybe these moments connecting have made a difference. I was admittedly a little weepy-eyed when he made his comment, and I just thought it was a lovely thing for him to say. I didn’t think much more about this until another experience on a different day that week.

In another classroom that week, I decided to connect with a student that I don’t see that often. I tweeted out this story after the experience.

In the Twitter story, I mentioned that maybe the “adult connection helped.” This has me thinking more about the first experience that I shared, but also about different experiences in Kindergarten and Grade 1 classes. Students gravitate to adults when we sit-down to converse or join their play. We might begin with one child, but soon others are there to share ideas, borrow supplies, and extend the learning. As much as students want to connect with other kids, they also want these positive interactions with adults.

What Does This Mean When It Comes To Self-Reg?

As Stuart Shanker and Susan Hopkins have shared before, “Self-Reg begins with relationships.” As educators, there are all kinds of different ways that we try to build positive relationships with students — some probably being more creative than others. Thinking about the last week of school before the Break, I wonder if one of the best things that adults could do for kids is just being there for them.

The holidays are a busy time of the year. It’s hard to avoid that “rushed feeling,” whether it be at school or at home. Maybe over the Break and after it, we can all test out these quiet connections, where we simply try to be with kids and see what happens next. Is it us — our presence and our attention — that children might want most of all? As amazing as it is to be creative, maybe a simple approach might be just as valuable.