Self-Reg: Looking to the Future 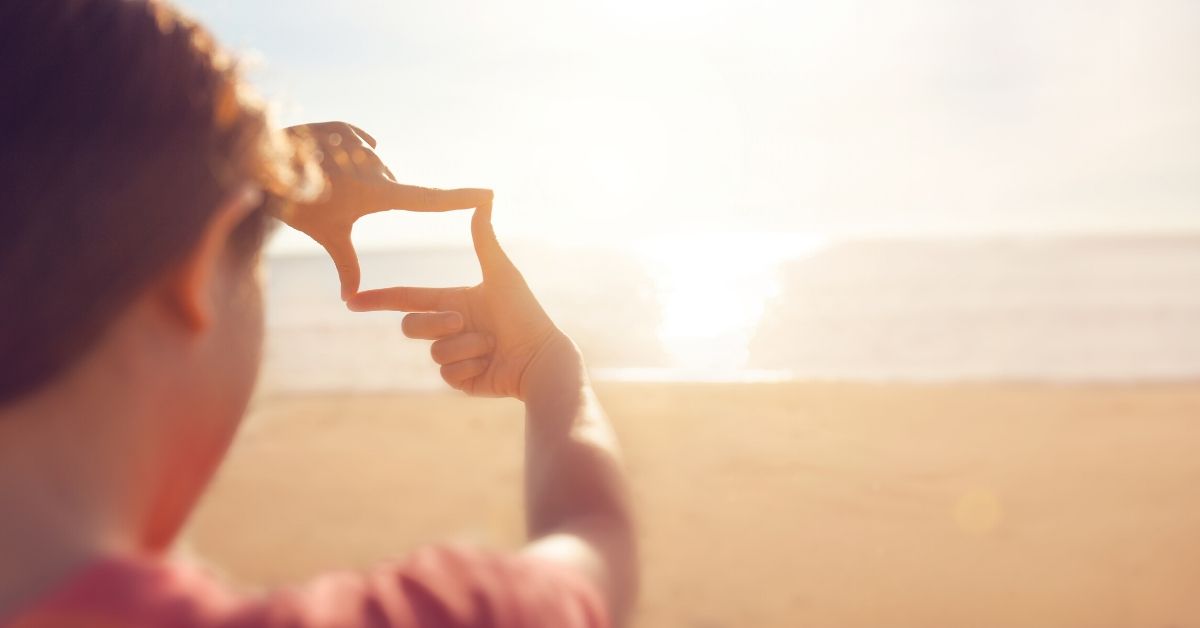 There is a widespread tendency to see resilience as a trait. For Self-Reg, it is an aspiration. We are constantly looking for ways to build a child or teen’s resilience: their capacity, as Ungar puts it, to access the resources that sustain wellbeing. And, Lord knows, we need to be doing the same for ourselves these days.

We are in the midst of a perfect stress storm. Extreme social, emotional, and prosocial stresses have been unleashed and are ricocheting off of each other, straining our capacity to deal with even the most mundane stresses of daily life. These pressures have been building for some time; but over the past year they reached a boiling point, and we suddenly find ourselves struggling to preserve our most fundamental principles of liberal democracy, and, for that matter, basic human decency. It is the resilience of our society, our whole way of being, that is now being tested.

The psychological interest in resilience was inspired by Emmy Werner’s study of 698 at-risk infants in Hawaii, two-thirds of whom developed self-destructive traits, while one-third thrived. Werner’s question was: What were the “protective factors” that characterized these latter, “resilient” children? In a blog post on this topic, I raised the question: What can we do to make these “protection-seeking factors” even stronger and help those children who lack them entirely? But now we have an even more urgent matter to address: What are the protective factors that characterize a “resilient society,” and how can these be preserved, let alone reinforced?

Werner defined resilience as a child’s capacity to deal with internal and/or external stresses. Her thinking was that, for whatever psychobiological reason, some children have more of this capacity than others. From the start of the early 17th century, “resilience” was associated with the ability to rebound from some debilitating experience, like illness or adversity. In the early 19th century it became bound up with the image of elasticity, which is very much the manner in which we now think about resilience: e.g., in terms of how far an HPA pathway can be stretched without its breaking.

The problem with seeing resilience as a trait, however, is twofold: first, this leans towards a static view, when, in fact, there is a flux and flow to our resilience. There are times when an individual—any individual—is very resilient, other times much less so, and we need to learn from the setbacks how to bolster the capacity. And second is the problem that the trait view sees resilience as a function of an internal property or attribute: e.g., psychological, or physiological. But resilience, as Porges explained, is intrinsically social.

Porges’ famous line “we didn’t evolve to be singletons” underscores the idea that we need social engagement in order to feel safe and thereby resilient. One of the most profound studies I’ve seen in this regard is RISK, run by Mary Waters, Jean Rhodes and Beth Fussell. What had started out as research about improving educational outcomes for low-income parents enrolled in community colleges in New Orleans was suddenly transformed by Hurricane Katrina into a study of resilience.

There is an incredibly important message here: whatever the sources of the stresses that are assailing us, we desperately need social cohesion if our society is going to weather this storm and grow stronger as a result of this experience.

But what happens when social engagement becomes dysregulated: not just at the level of the Interbrain, but at a societal level?

The time for recriminations or polarized thinking is long past. Just as in dealing with trauma one has to acknowledge the past while looking to the future, so too, in dealing with today’s perfect stress storm, we have to understand why this happened and what we can do to make our society even (ever) more resilient. It is the work of historians and political theorists to help us understand how we got here; the work of Self-Reggers to enable us to look to the future. With Self-Reg, we can create the safe emotional space in which regulated and regulating political discourse can occur and healing can commence.