Self-Reg ~ Not Just for Kids 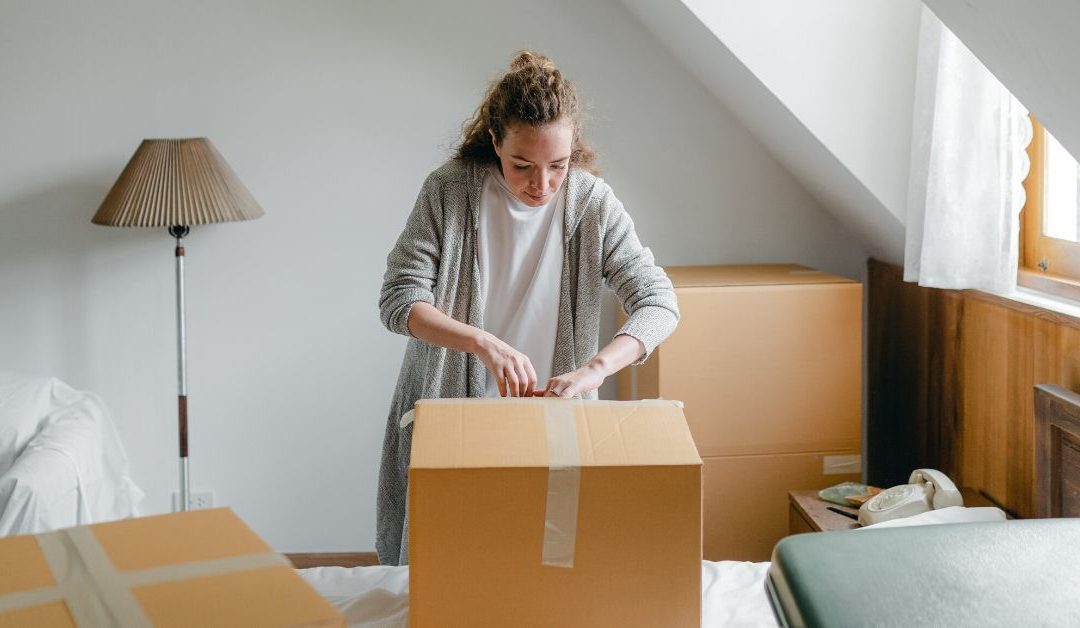 Just like children, adults have emotional storms and we need that feeling of safety and security found through interpersonal relationships so that we can return to calm. One time this truly hit home for me was when my husband and I were living in Argentina. He was working there for 14 months so I took a five-month leave of absence from work and went down to join him. What an adventure! Neither of us spoke Spanish when we arrived and very few people in our city of Cordoba spoke English. Stressors galore!

Our routine was that we would stay in Argentina for four to six weeks, travel home for a week, and then return. His company set us up with a furnished apartment, but each time we flew home we had to pack up everything, put it in storage, and then move to a new apartment when we returned.

In the late fall, we had been home for a week and were heading back to our third temporary ‘home’ in Argentina. This meant three flights, three different airports and over 24 hours in transit. We arrived in Cordoba late at night, and the driver picked us up at the airport to take us to the apartment that was to be our home for the next five weeks. When we arrived at our new apartment complex, the guard at the gate had no information about us arriving and wouldn’t let us in. After calling my husband’s secretary, we finally were let in and headed up to our apartment. It was SMALL. The living room had a futon and TV and a dining table with two chairs. Tiny galley kitchen, tiny bathroom, small bedroom. We dropped off our luggage and went out for a walk in the neighbourhood to find a restaurant. For 24 hours we had been living on airport/airplane food so we were ready for a real meal before bed. Restaurants in Cordoba don’t usually open till 9 pm so this shouldn’t have been a problem.

Safety and security is important for adults too.

We walked and walked and walked. We were in a very residential area and there didn’t seem to be any restaurants. All of our other apartments had been in very walkable neighbourhoods with lots of shops and restaurants, but this neighbourhood seemed more like the suburbs and we didn’t have a car. By this point, I was exhausted and hungry. We hadn’t slept much, other than catnaps on the plane. It’s like those Snickers commercial. I’m not me when I’m hungry. I was starting to have a meltdown, and I could hear myself. I sounded like a whiny toddler but I couldn’t stop. All the stress of travelling, of navigating a new culture, of being away from my family, of learning a new language had pushed me to my limit. I was ready to just collapse on the sidewalk and weep.

My husband gently took me by the shoulders and looked me directly in the eyes while he reassured me that we were going to find food, we were going to be fine, and we could handle this. In other words, he was able to lend me his calm. He helped me to turn off the limbic alarms and reengage my prefrontal cortex. He made me feel safe and secure, even though we were far from home. We finally found a little sandwich shop and had a very late dinner before heading back to our new apartment for a good night’s sleep. And in the morning, he went off to work and I managed to set up the apartment to make it quite livable for the next few weeks until it was time to fly home and start the cycle over again.

Lisa Cranston has over thirty years of experience as an educator in Southwestern Ontario. She spent the last eleven years of her career in education as the educational consultant for kindergarten and primary grades, leading the implementation of Full Day Kindergarten for her school board from 2010 – 2015. Now retired, she is an online course facilitator for the MEHRIT Centre. Lisa believes that Shanker Self-Reg® has changed how she views both her own behaviour and that of others, and her goal is to help others to ‘lend their calm’ to those around them.