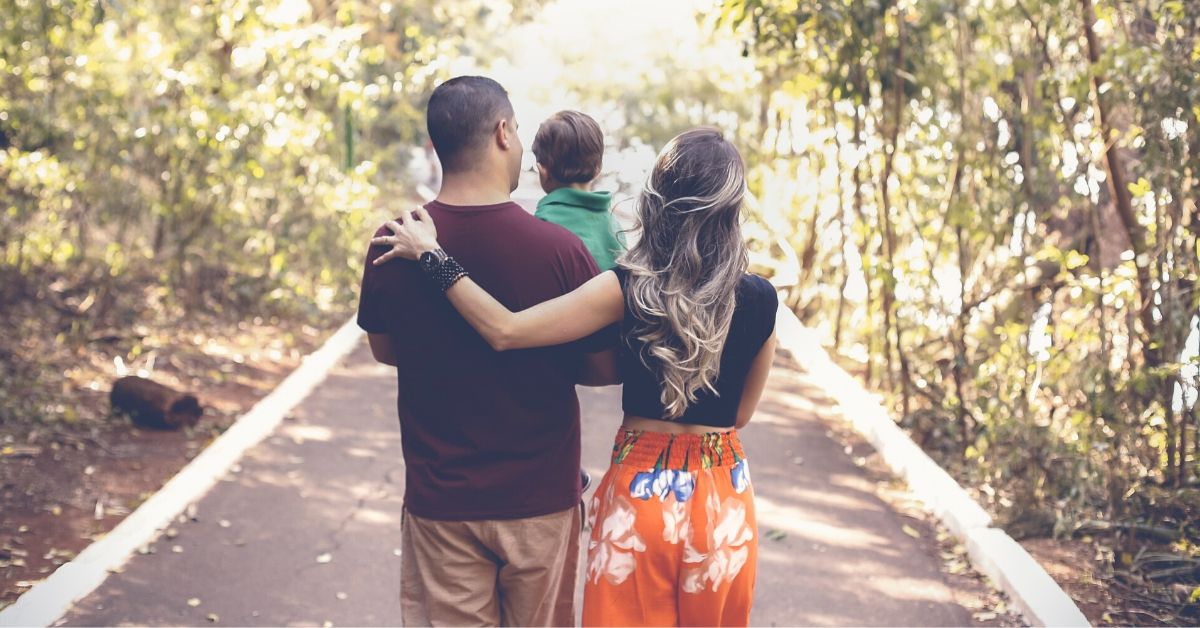 Gerry Costa has a list of qualifications as long as your arm. He is a licensed developmental psychologist and founding director of the Center for Autism and Early Childhood Mental Health at Montclair State University. He holds certificates in the Brazelton Touchpoints model, DIR-C® therapy, and Infant Mental Health. He is the Principal Investigator of the New Jersey Autism Center of Excellence (ACE) Coordinating Center at Montclair State University, overseeing more than 20 clinical research sites in New Jersey. The list goes on. He also happens to be a good friend of Stuart Shanker, one of the keynote speakers at the 2016 Self-Reg Summer Symposium, and the first practitioner certified in The Shanker Method ™.

But, as far as Stuart Shanker is concerned, Gerry’s qualifications only tell part of the story. “Gerry is a true visionary,” says Shanker. “He understands the importance of addressing the needs and well-being of all children and families, not just those who need interventions or therapy. People should know that when Stanley Greenspan became ill and began to talk about succession planning in the Interdisciplinary Council on Early Development and Learning, Gerry was the guy Stanley wanted to succeed him and I agreed wholeheartedly. That’s how highly I think of him.”

How did you first meet Stuart Shanker?

I met Stuart through the late Dr. Stanley Greenspan. In the early 2000s Stanley had started the Interdisciplinary Council on Development and Learning (ICDL). It was a small group and one of the members was a fellow named Stuart Shanker. So at first I knew about Stuart mostly by reputation and from works that he had co-authored with Stanley. I absolutely loved their monograph Towards a Psychology of Global Interdependence and their book The First Idea. A little later I began to use some of Stuart’s videos in a course I was teaching. But I didn’t meet Stuart in person until after Stanley died in 2010. We served on the board of ICDL in 2011 and 2012. I remember joking with him one time that I had a serious “man crush” on him because of his command of history and philosophy and psychology and research.

You have considerable credentials and experience in infant mental health, autism and early childhood development. One might argue, why does Gerry Costa need to learn something like Self-Reg?

I’m always looking for new ways to understand and help children. Self- Reg has captured a wonderful way of speaking about how stress affects children in the five domains and also how, when the stress system is over-responsive, it disables us in ways that keep us from functioning at our highest capacities. Stuart has been able, in relatively plain language, to pull together what we have learned from the neurosciences about the role of the stress systems, particularly early in life, and how to harness strategies that are relationship and emotion based and are designed to help adults co-regulate children and then help children develop self-regulation. It really captures my own way of thinking that I’ve had for a long time. What happens to us interpersonally really transforms what goes on within us intrapersonally. The nature of our relationships with others becomes part of the fabric of who we are. No one speaks with such knowledge and command about this as Stuart.

Stuart and Stanley were also central in helping people understand that not all of us arrive in the world with the same kind of constitutional equipment. Some children are born with more vulnerable neuro-sensory systems that render them more likely to have high stress responses to routine experience. So, in promoting health and well-being and learning, it is so important to address the foundational need for self-regulation. Our ability to engage in reciprocal interactions with others, and then be able to move up to the level of symbolic language and planning together, proceeds from self-regulation.

I think Self-Reg is a wonderful method for thinking about lifetime growth for any person or child, regardless of their ability or health status. Self-Reg integrates insights from philosophy, the brain sciences, psychology and occupational therapy. And it enables us to put all that knowledge together, in a very accessible way, to help us understand who we are and how we are. Self-Reg is one lens through which we can understand children and particularly, children with development difficulties. There are others, such as the behavioural lens or the neuro-sensory lens, but I find Self-Reg by far the most useful and helpful because it takes such a multidisciplinary approach and really helps us get at the core issues that are affecting a child.

That’s why I became a certified Shanker Method™ practitioner last year, along with two of my colleagues. And that’s why our centre has now become certified as a Shanker Self- Reg centre.