Self-Reg Reset 2021: My Goal For This Year’s Symposium 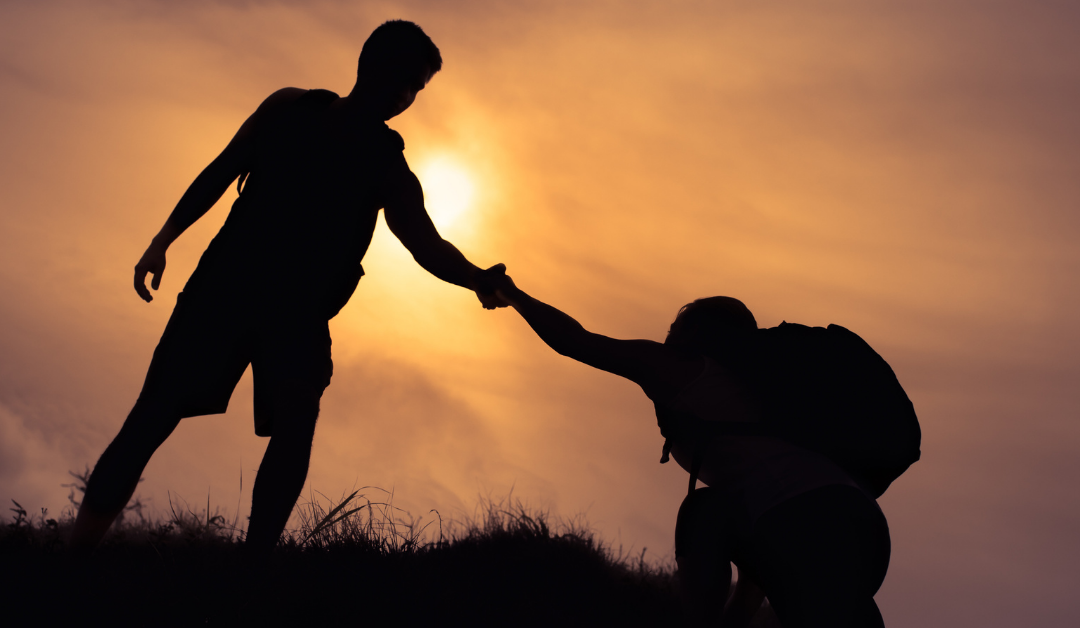 I love the theme Susan and the team have chosen for this year’s Self-Reg Summer Symposium: “Calm, Kind and Capable, A Self-Reg Reset for Educators and Caregivers.” So much of our work is infant, child, and teen oriented that it is all too easy to overlook our own Self-Reg needs. I’m going to make up for that this year with three lectures on different aspects of dysregulation and restoration as viewed through a biological, neural, and psychological lens. But to set the stage, I want to explain why it’s so important to address these issues for our own well-being.

The fact is, we are often not aware when an internal system is dysregulated, or that what we’re doing to restore – e.g., having a good night’s sleep or going on vacation – is not having the desired effect. This may sound counter intuitive. Surely, I know when I’m dysregulated or unrestored. There was an important school of psychology, led by Wundt and Titchener, that was grounded in the idea that we have “privileged access” to what’s going on inside ourselves. To be sure, the Behaviourists rejected Introspectionism, but only on the grounds that you couldn’t establish a science of psychology on something hidden from plain view. And maybe they had a point.

Not, I hasten to add, that mental processes are hidden. A statement like “My tooth hurts” is not some sort of first-person description about a private event. And the statement that “His tooth hurts” is not an inference about an internal mental event that he’s experiencing that I can’t see directly. Wittgensteinian philosophers – myself included — have written at great length about the muddles we land ourselves in when we misconstrue the logico-grammatical status of first-person and third-person psychological utterances. [If you’re interested in reading further on this topic, a good place to start is with Baker & Hacker’s Wittgenstein: Understanding and Meaning (Blackwell, 1980).] The point is that there are times when I’m not aware, or only partially aware of what’s happening inside me, even though it’s critical for my health that I should be fully conscious of this.

The funny thing about stress is that, when we’re chronically overstressed, we lose touch with what’s happening – or not happening – inside our body. You would think we’d know for certain when we’re dysregulated or not properly restored. But for neurobiological reasons, that may not be the case. I may insist that I feel perfectly fine when it turns out that my avowal was in fact a denial. A matter of convincing myself that everything was fine when, at some level, I was aware that my body was sending me warning signals. Signals that I didn’t want to hear and ignored in the hope that the problem would just go away. But these kinds of festering problems never go away; they only grow more serious until the point when it becomes impossible to keep ignoring them. Such a spiral can be halted, however, if only we can bring our introspection back online. Which is where Self-Reg enters.

Let me briefly introduce an example which I’ll look at more closely in my lectures. Our culture has inherited a very simplistic view of problems like obesity. What’s lacking, according to the Self-Controllist view, is simply willpower. That is, you get an impulse to keep eating when you should stop, and it’s entirely up to you to suppress that impulse. But we now know that this is not only a very primitive, but a very harmful view of obesity. What is really going on is far more complex; and a helpful response lies, not in self-control, but in self-regulation.

Obesity is the consequence of a prolonged excessive stress load coupled with maladaptive coping strategies. Maladaptive, not just because overeating or turning to foods high in salt/ sugar/fat only provides temporary relief from stress and has harmful side-effects; but further, because this method of “self-medicating” further dysregulates an endocrine system that is already dysregulated. As, indeed, does the self-controllist view of willpower.

To greatly simplify, the hypercortisolism resulting from chronic heightened stress causes the limbic system to “expect” a prolonged period of deprivation. The agent is driven to consume more than is needed, not just by the glucocorticoids flooding their bloodstream, but even by their own body fat. For the heightened stress causes changes in their adipose tissue. There is a shift from distributed to abdominal concentration of fat, which is the result of inflammation. This in turn leads to an over-production of cytokines and an under-production of leptin (which signals when there is enough glucose in the bloodstream). The over-eating that results then exacerbates the very need to overeat.

In other words, the exogenous stress that was the original source of the problem has now become endogenous. The body has become a major source of its own stress. This is what we mean when we say that obesity is the end-result of a dysregulated stress cycle affecting the endocrine system, behaviour, and mood. But while we may not be aware of cellular changes occurring in our adipose tissue, we can certainly become aware of when we are chronically overstressed. What’s more, we can develop effective strategies to reduce our stress-load.

The first step is to reframe, starting with the very impulse to over-eat. We need to acquire a clinical eye towards our own behaviour: a non-judgmental stance. To see the impulse as a sign that we are overstressed. Whether we “give in” to the impulse or suppress it is beside the point; what matters here is reading the signs of when we are overstressed. Then we can go on to try to figure out why that is the case and what to do about it. Having an internal battle with ourselves over what we have been conditioned to see as a lack of willpower is only going to make our stress worse and leave the real cause of the problem untouched.

Susan and the senior team will take us through the Self-Reg steps designed to help us, first, become aware of when we’re overstressed: something that, for neural reasons that I’ll be looking at, can require a lot more than just doing a breathing exercise. Once we’ve recognized just how overstressed we are, we then need to develop strategies to get us back to calm. When we reach that point, we are ready for the fifth step of Self-Reg: restoration, all the way down to our adipose tissue and beyond.

My job in this year’s symposium is to explain aspects of the science behind the Self-Reg method that we’ve not yet considered in any depth. For the embodied self-awareness that Self-Reg fosters is produced by knowledge and understanding, not by effort and self-control. And this, as it happens, is the very essence of homeostasis as Cannon conceived it.

Cannon saw homeostasis as a hierarchical system ranging from sub-cellular processes up to the “feed forward” mechanisms that experience affords: things like learning how to self-regulate in a growth-promoting manner. The emphasis here is on growth. For Cannon, homeostasis is internally tied to growth. We are constantly being exposed to new stresses –sometimes, as in the case of the pandemic, systemic stresses affecting us all. But we cannot stay in homeostasis unless we develop new strategies for dealing with new and unexpected stresses. The refusal to comply with any of the new public health ordinances is a sign, not of personal freedom but rather, a dysregulated stress cycle which, by its very definition, means that restoration cannot occur.

That’s my goal for this year’s symposium: that we all come away, not just refreshed, and with stronger than ever ties to each other, but that our homeostatic systems all grow from SRSS ‘21 in a way that will feed forward over the coming year. That we become fully aware of what’s happening inside and around us and armed with methods to deal with the stresses in our lives, whatever these might be.