Self-Reg Revelations of a Busy Mom, Teacher and Farm Wife 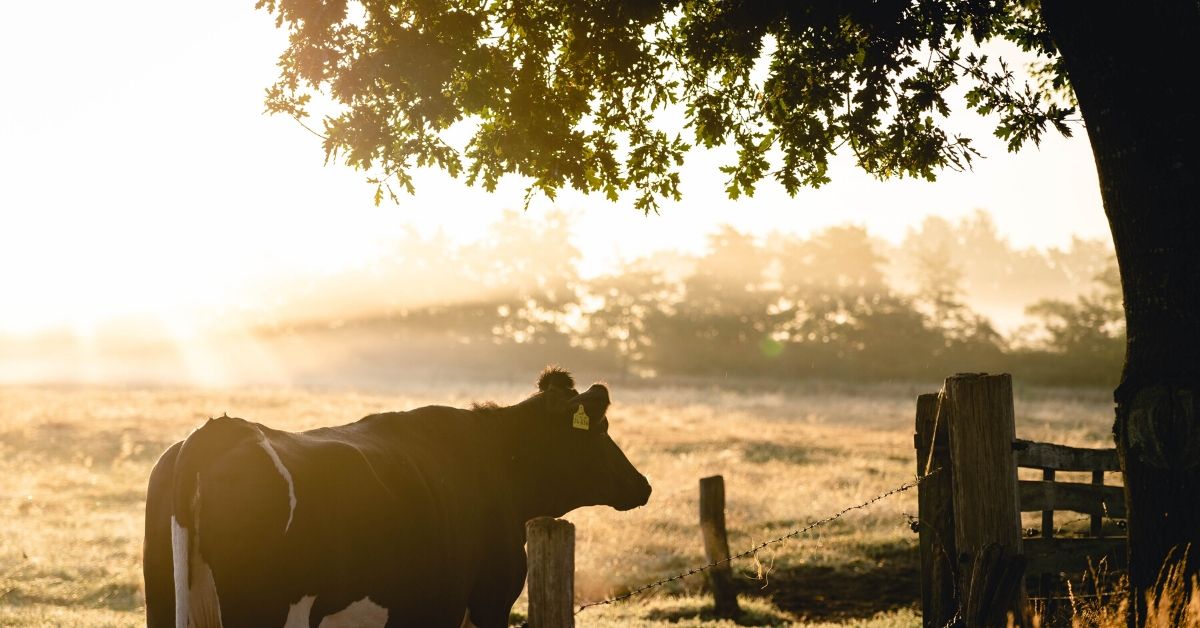 Once upon a time, there lived a teacher who fell in love with a farmer. All the neighbors smiled and said, “Must be nice to have summers off. Well, at least you can keep busy on the farm.” And so life moved on. This city girl was never bored. There was always something happening down on the farm. As the seasons moved from spring to summer, she was able to spend time in her garden planting and weeding and picking. Keeping the grass cut kept her busy too.

Then the fall season came and with it, ripening grain fields, migrating birds, carrots to pull, potatoes to dig and, always, weeds to contend with. Soon the first day back to school arrived. Long days preparing for that first day turned into longer days once the students came. The first month back to school was certainly busy.

Back on the farm, wheels were turning too. Tractors, combines, swathers and grain trucks were everywhere. The quiet country roads and neighboring fields were buzzing with activity. The city girl watched her mother-in-law prepare wonderful meals delivered to whatever field the men were working in. Hot steaming dishes were spread out on folding tables beside her car as she sat and patiently waited for the men to wander over for a harvest meal. The occasional flock of geese would fly over them as they ate, reminding the farmers that they’d better get the grain in the bin before the geese got to it.

Occasionally, when manpower was a bit short, the city girl would be asked to run a piece of equipment. She was beginning to find life on the farm and teaching quite trying at times. How did other farm wives make it look so easy? She began to dread preparing meals for the men in the field. Her garden rows were choked with weeds and she didn’t know when she’d ever get it all harvested. The five-minute combine driving lessons always brought out the worst in her. Why couldn’t she remember which lever did what? Why did her husband seem so critical and short-tempered? The fall season, with its colorful leaves was beginning to lose its allure. There was so much to do down on the farm and just as much to do back at school.

Once the farmer and the city girl started a family, life seemed to move at an incredible pace. There was so much to do every day. As the children grew, they would ride to school with their mom. It was nice to be together each day. After school, on the way home, their mom would ask them about their day and every day they would eagerly tell her all the things they did. School days were busy for their mom too, and sometimes she just had too much on her mind. Sometimes, she’d forget and repeatedly ask how their day was while driving home. On those days, the kids would roll their eyes, sigh and tell her that they just answered that question.

The city girl and the farmer grew older. Their three children were busy with school things, farm things and so many other things. There was always something happening down on the farm! Sometimes there was too much happening. Sometimes there was too much stress. Sometimes the busy mom, farm wife and teacher felt overwhelmed. But other times life seemed perfect. Some days there was just enough to do. Other days there wasn’t really anything that had to get done. On those days, the family could rest. On those days the family could focus on each other and just have fun.

Life went on. The city girl could no longer call herself “city” anymore. She was becoming more “country” as each year passed. She was no longer a girl either, but some days she did feel very childlike.

She decided to make some changes to reduce the stress during spring and fall seasons. Her garden was tiny now and only weeded when she had time to do it. The meals to the field became bag lunches, delivered after she’d fed the children and herself. Once the children could drive, they began to operate equipment if their busy schedules allowed.

The additional seat in the new combine gave her time to watch her husband run the monster machine. She could ask questions or just ride along and watch the swaths feed into the header as her husband gently guided the machine down the field. Riding up and down the field became quite enjoyable and something she began to look forward to each fall.

One winter, long after their children had grown up and had lives of their own, the teacher took a course. She was able to learn everything from the comfort of her home. The course would take many months to complete, but she had the option to take longer if she needed to. She learned a lot about herself in those months. While her intention was to take this course to benefit her students, she found that she was the first to benefit. This course made her feel good. It gave her some all-important “me time” that everyone talks about.

She had always been a reflective thinker but now she decided to reflect on her life through a different lens – a Self-Reg lens. What had been happening all through those years? She could now see the different stressors in the biological domain every fall. The lack of sleep, the smells of diesel fuel and exhaust and loud engine noises were significant stressors for her. Loud classrooms with busy children seemed to be both energizing and draining, depending on the day. Sitting for long staff meetings as school started each year, was another stressor in the bio domain. Her back would hurt and she found it hard to sit still and listen.

Being tired contributed to significant stressors in the emotion domain as well. Preparing meals to deliver in the field made her feel frustrated and insecure. Her meals would never be as good as the ones her mother-in-law could make. She would get angry when she saw the combine at the far end of the field when she drove up in the car. Why did she have to wait so long for her husband to come and eat supper? There was nothing about this whole process that was positive. It was something she would just have to suffer through. Her negative bias stood out when other farm wives talked about the meals they were preparing in the fall. She would often groan and just walk away when those conversations started.

When she thought about one particularly short driving lesson on the swather a few years ago, she laughed to herself. What a perfect example of low energy and high stress! Firstly, the stressors in the cognitive domain were over the top. She couldn’t even hear what her husband was saying. He was talking too fast. She couldn’t get comfortable, her muscles were so tense from concentrating and her legs were too short to rest properly on the floor. Seeing tears start to well up in her eyes, her husband tried to make things better by positioning a toolbox so that her feet could rest on something. The multiplier effect of stress in the cognitive, biological and emotion domains was taking its toll on her. When he reminded her not to over steer, she told him to stop yelling at her and to leave her alone. After the swather finally plugged up and stopped working, she shut off the engine and threw up her hands in despair. She wasn’t able to talk to anyone in that moment so she walked home. Just the sight of another person right then would have been a stressor in the social domain. She didn’t care if her husband needed help. She could only care about herself and how badly she felt. Right now, it was all about her and she wanted to go home!

The teacher smiled again when she thought about land her husband’s family had been farming for over a hundred years now. This land was what they called the river farm and together they had worked hard to build a campsite beside the water. In the summer, they spent time sitting with their lawn chairs in the shallow water. They also loved swimming and kayaking when the water was not too high. This was a favorite way for the family to restore their energy on hot summer days. Short autumn walks between combine rides would soon replace long lazy summer days. The smell of the cranberries, seeing the beautiful fall leaves and hearing the sounds of the Canada geese flying overhead gave her a sense of calm. When she reflected on her behavior and reframed it in terms of stress, it got easier to recognize her own unique stressors and learn to reduce some of them. She was getting better at knowing when it was time to restore energy too.

Life could really be good down on the farm.