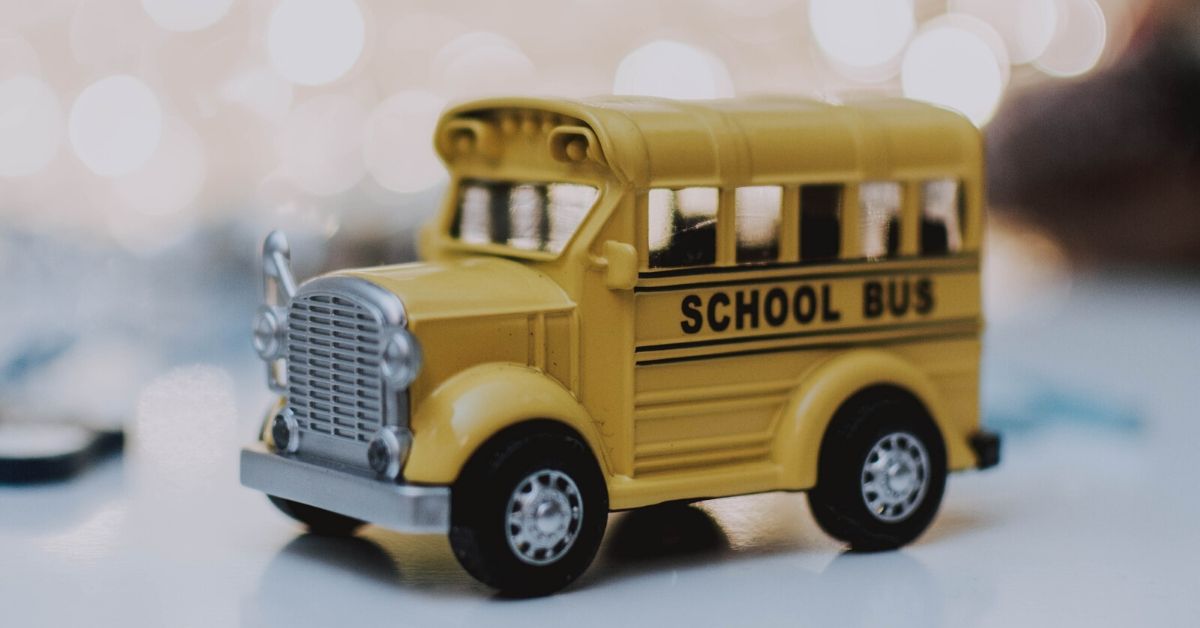 In this series of short videos Susan Hopkins looks at six role areas in education, and offers six signs that practitioners in each of those roles are practicing Self-Reg. Watch the series below or on our YouTube channel here.

Susan introduces the series by explaining how the name of the series came into being.

Susan shares six indicators that teachers are practicing Self-Reg, including “walking the talk” with Self-Reg, having “soft eyes” and prioritizing their own Self-Reg.

Susan talks about school leaders (principals and vice-principals) and ways they practice Self-Reg, including lowering other people’s stress loads, looking at team cohesion, and embracing the #ohsohuman side of the learning journey.

Susan discusses indicators of Self-Reg practice in specialists who support schools and families including: having a dynamic systems theory mindset, reducing stress for those who support children directly, and helping colleagues learn to reframe behaviour in themselves and others.

Susan shares six signs of Self-Reg practice in educational assistants including stress detective skills, relationship-building and collaborative skills and understanding the difference between self-regulation and self-control.

Susan discusses the important role of support staff (secretaries, lunch monitors, custodians, etc.) in Self-Reg schools including participating in productive problem solving, treating children with kindness and respect from a Self-Reg (versus Self-Control) mindset, and knowing how to fill up their own tanks.

Susan talks about how bus drivers can practice Self-Reg, including recognizing their part in the flow of students’ day, having a love of children, and building good relationships with the school, the children and the parents.

What other signs can you think of which show how different kinds of educators are practicing Self-Reg throughout the school year? Let us know in the comments below!