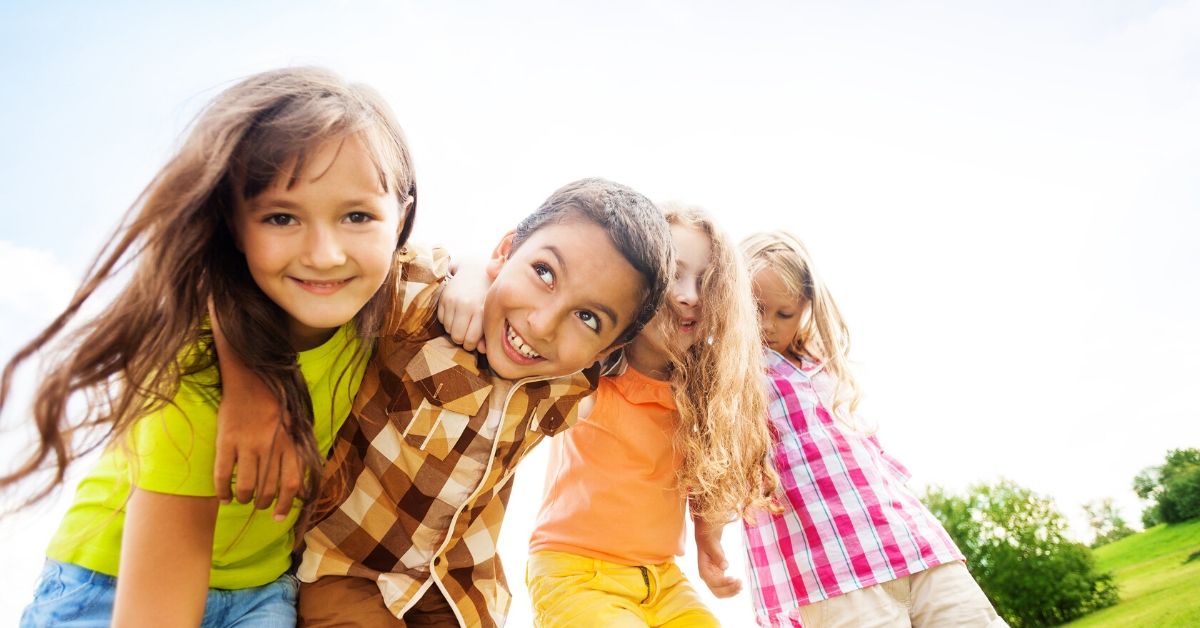 The Future Lies in the Hands of Self-Reg Parents, Schools, and Communities

I first started thinking about social justice and democracy when I was 16 years old. I had just attended a political rally where Pierre Elliot Trudeau talked about a Just Society: one in which “equality of opportunity is ensured, and individuals are permitted to fulfill themselves in the fashion they judge best.” Like everyone else, I came away inspired. I stayed up late that night writing a Manifesto that I titled: “HOW does a Society Become Just?” It is a question that has consumed me ever since.

From the beginning, I was convinced that the answer lies in more than just erecting liberal-democratic institutions and laws. Creating a Just Society isn’t simply a matter of “permitting” individuals to fulfill themselves. Having a purpose in life has to be psychologically possible as well as politically possible. And it all starts with how a society sees and nurtures its children.

A few years later I had the opportunity to meet the Prime Minister privately just before I went off to Oxford. I poured out how much I had been inspired by his vision and my qualms about how many kids we were failing. His response has guided me ever since: “The secret,” he said, “lies in their education. So, make the most of the one you are about to receive. And then bring it back here.” And that is just what I have tried to do.

The problem is, universal education demands so much more than “equality of opportunity.” Children need to be capable of seizing that opportunity. The one constant is that all children will respond positively to the challenge of education, provided they are in a neural and emotional state that supports, not just learning, but character development.

Wanting to live in a Just Society is perhaps the most profound—and demanding—of all the prosocial drives we have inherited from our distant past. But the reality is that many children are only able to manage their stress in a way that actually blocks this prosocial drive. The demand for justice and equality ends up adding more stress to a stress-load that is already crushing.

This is where Self-Reg comes in. But the goal isn’t simply to help children self-regulate. It is to help them do so in a manner that nourishes their prosocial self. So often, children and teens adopt modes of self-regulating that block empathy and meaningful social relationships. The child who self-regulates by avoidance, escape, withdrawal, or what is most common today, self-anaesthetizing, is in no state to learn, let alone develop the empathic impulses and emotions that fuel a Just Society.

But there is an even deeper lesson here: Homeostasis applies as much to groups as it does to individuals. The key to a Just Society lies in the manner in which it self-regulates. Does it deal with its stresses head-on, or seek to deny them? A society that avoids its problems, or that splinters into a tribes that blame “others” for the society’s ills, is at serious risk of becoming dysregulated. When that happens, the society is at the mercy of ancient non-rational forces that pose the greatest of all threats to democracy: demagoguery and/or tonic immobility.

We prevent this from happening, or respond to a threat to democracy, if and when it does happen, by first reframing the behaviour of those who have become dysregulated. The distinction between misbehaviour and stress-behaviour applies as much to the voting class as an elementary class. Then we start searching for the societal stresses that have put us into this perilous state, and the different ways in which these can be mitigated. Above all, the society needs a respite. Calmness doesn’t just precede progress, it enables progress. And finally, we attend to the needs of our children. Only in this way can a prosocial drive be awakened, or reawakened.

This will be the theme for this year’s SRSS. We will be looking from many different angles at how Self-Reg can help sustain social justice, democracy and civil engagement: one community, one school, one classroom, one family, one child at a time. But all these different perspectives share one basic premise: There is no such thing as a bad, lazy, or stupid kid.

At the end of the day, a Just Society is one whose commitment to this principle is unwavering.