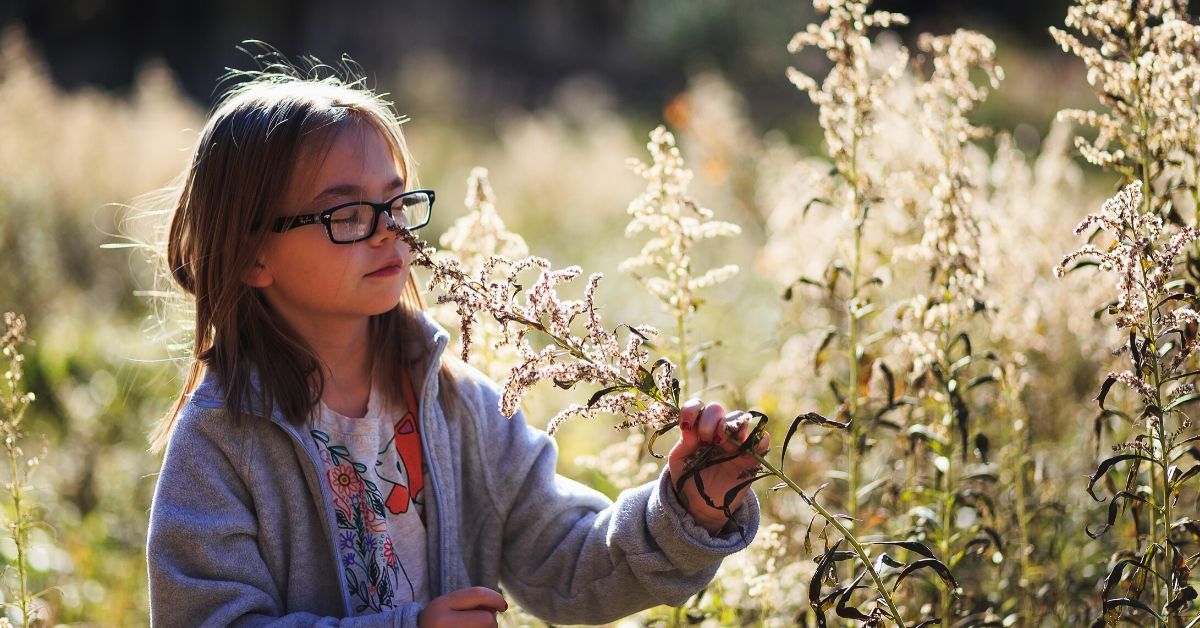 Submitted anonymously by an 8-year-old Self-Regger

There was once a little girl named Sophie, and she was a great little girl. But there was a dark side to Sophie that nobody knew except for Sophie. Sophie knew that her dark side was very dangerous so she decided to not go see her friends or anybody.

So what she did is she moved far, far away from her town so nobody could be in bad luck or any thing dangerous. Sophie was very scared because if anyone walked into her tiny cabin or if anyone knocked on her door and she answered it then that person was in for very bad luck.

But that is not all of Sophie’s bad side! Her bad side was also that she yelled at everybody and she even used to sometimes kick people.

One day someone stepped up to her and said this: “Hi, my name is Carmen and I used to have the same thing as you did when I was your age. Then someone came to me and said, ‘You need some brain learning skills!’ It is called Self-Reg and I am going to teach it to you is that ok with you?”

Sophie said, “Yes it is ok with me, but how do I learn this thing called Self-Reg?” Carmen said to Sophie: “Come this way and I will teach you.”

And guess what? The Self-Reg brain learning skills worked on Sophie and she never had to be scared again. Sophie moved back to town and was glad she learned Self-Reg.