Stress and The Evolving Teenaged Brain: A Study in Contrasts 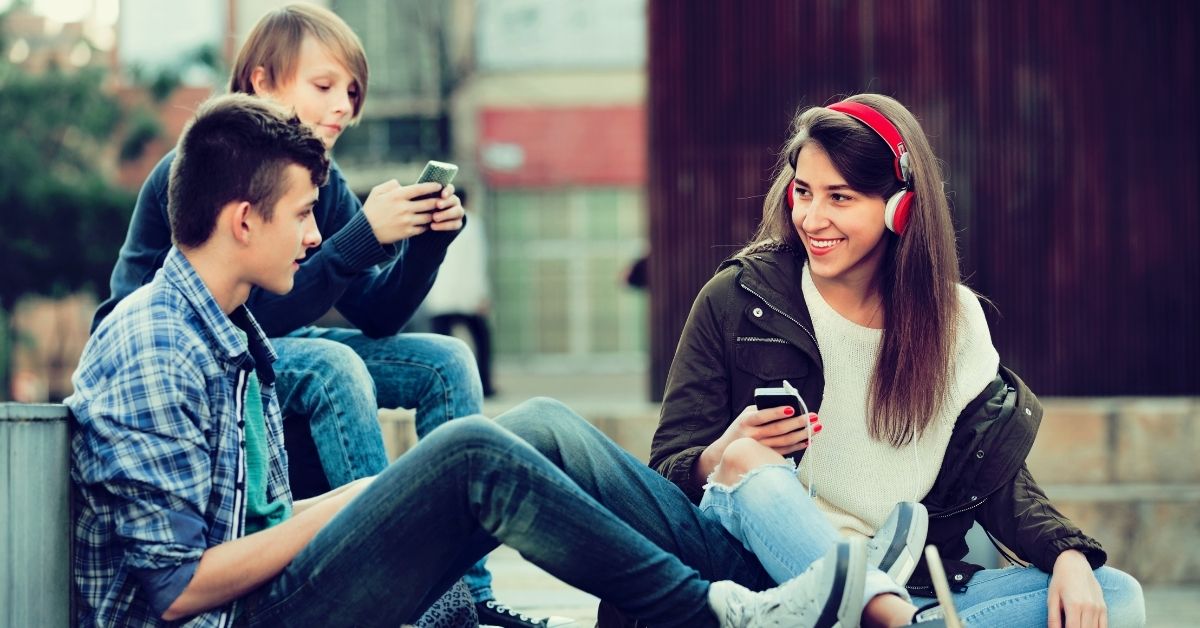 In the last 20 years or so people have really latched on to the idea that teenaged brains are not fully developed. Good thing to talk about. But when the media started reporting research findings, e.g. the rational part of the brain isn’t fully developed until age 25, I don’t understand why people acted like it was such an earthshaking revelation. I feel like we (people who work with teens, have raised them or remember being one) already knew this intuitively. But that’s okay, one of the roles of science is to confirm centuries old human experiential knowledge. So, yes, teenagers have brains that are still maturing and we should take that into account.

The question is what do we do about it.

Public discussion of adolescent brain immaturity has often focused on risk-taking. So the “aha” becomes, “That’s why we have to protect (and at times restrict) teens from taking unwise risks.” Sure.

But in my opinion there is another key “aha” about teenaged brains that warrants more attention. Youthful brains are more sensitive and vulnerable to the impacts of excess stress. As one review of the research noted, “the affective dimensions of negative affect and positive affect and the cognitive constructs of cognitive control and working memory are all at risk for alteration by stress and all contribute to diagnoses of anxiety and depression.” Or, as Adriana Galván, one of the review’s co-authors put it in a less scholarly web article, “Teenagers experience stress as more stressful.” Keep that in mind as I make my next point.

Paradoxically, even as all this brain maturation and risk-taking is going on, adolescents are also capable of displaying adult-like judgement, reasoning, intelligence and skill at times. (Susan Hopkins did her own take on this seeming contradiction in her 2018 blog See A Teenager Differently).

Here I’m going to support my argument with personal experience rather than science. I have met so many teenagers who were really good thinkers and often displayed better judgment and responsibility than some adults I have met.

Example. Fifteen years ago I was asked to write a booklet on parenting teenagers. The first thing I did for research was talk to a number of young people and ask them, “What should I put in the booklet?”

Obviously, I did other research as well. But much of the youth input was so helpful and well thought-out that I quoted of it in the booklet. For example, this one. “Parents need to understand that most kids are pretty comfortable with partying and breaking rules. So if there’s something you’re really concerned about, you have to be prepared to have a really serious and probably uncomfortable conversation.”

I thought that was bang on, as were insights from several kids about how authoritarian/controlling parenting mostly just pushes teenagers away. As one young man in his early twenties said, “From what I’ve seen, most of the time the control doesn’t work. So controlling parents actually have less influence over teenagers.” Another sound insight.

Okay. So, to summarize: adolescent brains are a) vulnerable to excess stress, b) also capable of considerable insight, skill and judgment at times. To me what that adds up to is that the teen years are a really good time for stress education.

However, it’s not enough to simply “stuff the duck,” that is, to give kids stress fact that they could regurgitate on a school test. What young people really need is understanding and insight, especially with respect to, as Stuart Shanker says, the signs that they are becoming overstressed and what to do about it.

And it’s not just about teaching coping strategies either. Coping is important and necessary at times. But even more important is understanding when and how stress can be reduced (Practice 3 of Self-Reg) and how to get back on an even keel after being stressed out (Practice 5 of Self-Reg).

All these things are really important life skills for anyone, but especially teenagers, particularly the substantial minority who report that every day is highly stressful. So let’s get on it.

The MEHRIT Centre is about to launch Feeling Stress: A Self-Reg Mini-Course for Teens. Check it out.

Feeling Stressed is a new TMC course that will help teenagers truly understand stress and how they are influenced by it, while giving them the tools to respond to, and even thrive in the face of the stresses in their lives.