Talking to Young Children About the Presidential Campaign 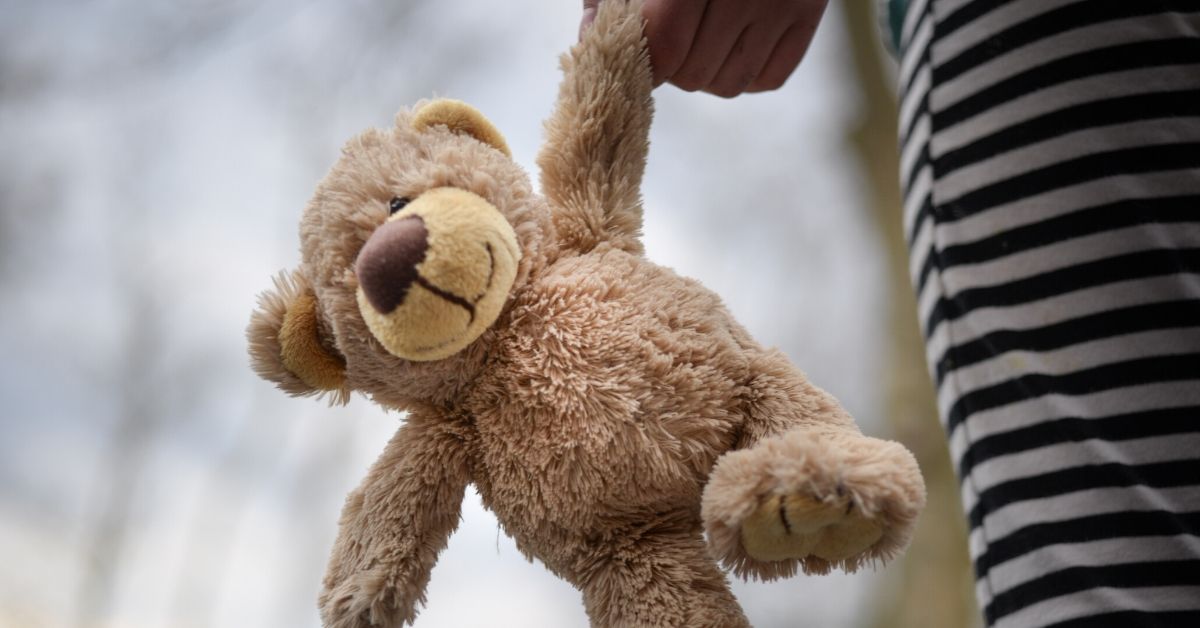 This post was originally released as a letter to parents from the Center for Autism and Early Childhood Mental Health of Montclair State University in Newark, New Jersey.

For the past 18 months, we have been flooded by a multi-media presidential campaign filled with vitriolic interpersonal behavior and discourse about how our nation will be governed and how we speak of, and regard, each other. The behavior and language about women, about those from other nations and creeds, and about those with differences and disabilities, have resulted in a level of fear and rage rarely witnessed in our lifetimes. Despite efforts made by many parents and educators to insulate and protect young children from these experiences, children are always watching, always listening, always feeling what is being said and done. They both see the images and actions directly on TV and other electronic media, and witness these events indirectly through the words, affect, gestures, intonation and actions in the ways it changes those who love and spend time with them. Children form understandings based on their level of development, and much more than adults, they begin to make interpretations about what this all means to them, their families and their friends. This is not an abstract “ideological” debate for them. It is personal. It is about their safety, their family, their community. It is local, not global.

During this campaign and particularly since the election of our new President, children are more worried about the future than any other time in my memory since the nuclear arms race generation in the late 1950s and early ‘60s, when schools were designated as “Air Raid” shelters, and children practiced drills about where to go in the event of war. Of course, the worries surrounding this election lay atop the “new normal” fear of terrorist acts and mass shootings, but these were always about protecting us from forces outside of their social and family systems. In this election, threats of exclusion, discrimination, deportation, isolation – images and rhetoric of intimidation, sexual harassment, fear of diversity, domination by force not ideas and threats of incarceration, for those who disagree – were being made by a potential, and now elected President of the United States. This is a threat not just from outside but from within, from the leader – the ultimate “parent” – of our nation. Who protects children when a parent is frightening?

Since Tuesday, I have spoken to a number of parents of young children, mostly aged 5 to 13, but also certainly worrying about infants, toddlers and older children and adolescents. One colleague told me of her son fearfully asking if his best friend, a young Islamic boy, would be sent away to his homeland. Another told me that his 6 year old son awoke during the night following the election, and ran to sleep in bed with his parents. When his father asked if he had a bad dream, he said that he dreamt that Donald Trump had been elected President. His father reassured him that he was safe and that Presidents have to follow rules and laws and he and the boy’s mother would always protect him. This is not an unfairly partisan issue. One Presidential candidate stoked fear in many, and made children afraid.

Here are some guidelines about how to speak with your children when they show worry and fear about their future with our new President:

In fact, this is such a human biological imperative that children (and adults) scan the faces, voices and movements of others to discern safety. This occurs at the level of deeply embedded brain systems. For those who wish to learn about the science of these “safe-searching” systems, please contact our Center, where we have written about the origins of safety and peace. Your presence, words, soft and loving touches, provide each child with the best ways of feeling safe.

2. First and foremost, parents, educators and all adults, must monitor themselves

When you reassure a child that he/she is safe, they first process your facial expressions, your tone of voice, your pacing, your movements and gestures. These are the modalities through which you will convey safety, in addition to your reassuring words and actions.

3. Encourage your child to speak with you about their feelings no matter what they are, and listen to them carefully, with your words and actions

When children have strong emotions, particularly anger and fear, they have a hard time with “self-regulation” – meaning that they can have difficulty becoming calm and open to listening and learning. You as parents must serve as a “co-regulator”, listening and attuning to the child’s inner experience, giving them words and gestures that provide meaning and reassurance to them. Always reflect their feelings, avoiding any hint that they should not have a certain feeling or that a certain feeling is wrong. Children can be assured by a loving face, hug and the chance to feel heard and “be felt with”. If a child is particularly worried, invite them to draw a picture with you so they can “show” how they feel and talk about this with them. Children also feel their emotions in their body, so if they are having a hard time expressing their feelings, try asking them “where” they feel, rather than “what” they feel.

4. If a child asks a question, provide the child with an answer that meets what he/she need to know, not with all that you are thinking and know.

It is important that parents not impose their own fears, beliefs and anger onto a child. Children under 12 years of age need simple reassurances and factual answers that help them stay calm and regulated, but that provide the knowledge they want. A child who asks, “Will I lose my friends and have to leave my school?”, reassure them that everybody has to follow rules, even presidents, and that we live in a country where everyone is protected by these laws and that you will keep them safe and protect them. Do not impose your fears about the more complex issues surrounding immigration policies or your own beliefs about what will happen. Beginning around age 7 years, children understand games with rules, so remind them that when they play a game, even when they want to game to go in their favor, they still have to follow the “rules”.

5. Uncertainty is the province of adulthood, not childhood.

Be certain to let your children know that they are safe and that you will protect them. For many immigrant families who are in their communities with an immigration status that engenders a fear of removal as a result of possible changes in immigration practices, even then, children must know that no matter what, you, their parents will always be with them and protect them. In the event the family is threatened with removal or deportation, all those friends and neighbors must surround this family with love and support, and always convey the notion that children will always be protected. We as adults may struggle with the certainty of that assertion, but that must be our struggle, not that of a child.

6. Limit exposure to media messages that replay fearful messages, and expose them, always with you, to the media stories of “repair” that are now occurring after a contentious election.

We have an opportunity to show children that when people argue and compete against each other, horrible things are said and done, but that when the contest is over, even opponents can treat each other in kinder and respectful ways. Also speak with them about what happens to them when they are angry or upset, and sometimes say and do things for which they are later sorry. Let them know that when people run for a political office, things should never be as nasty as this election was, and let them know that you too were very disappointed about this election, but that it is now over, and you will be there to help them understand all that will happen with the new President.

7. Engage your child in communal and social gatherings of care and support.

Now more than ever, immerse your children in a network of social relationships that reflect messaging that countermands the threatening, xenophobic themes that have been generated in this campaign. There is no greater antidote to fear than social engagement and experiences of security. Encourage your children to get involved in a community or service program such as collecting items for a food bank, involvement in an event or gathering where they experience a culture outside of their own, visiting the sick or those who are alone, engagement in service to others.

8. Enkindle in your child a belief and expectation that you and they will be okay.

Building on the notion of “repair” and survival after loss and disappointment, children understand through everyday human experiences and participating in sports, that sometimes you “win” and sometimes you “lose”. Many children have often encountered other, more personal losses, such as changing teachers or going to a new school, moving to a new neighborhood, loss of a pet, or death of a grandparent. Allow for disappointment but couple that will the conviction that good things will still happen and new opportunities will arise. In the midst of the 9/11 tragedy at the World Trade Center, the late Children’s Television host, Mr. Fred Rogers, told his grandchildren as they were passing a TV broadcasting images of Ground Zero, “Look for the helpers”, and he pointed to the police, fire and emergency personnel beginning to restore safety and stability. This election is over and many wonderful opportunities lie ahead. Many people make up our country and many leaders are at work to help us move forward. We have been through disappointments before and we continue to move forward and grow.