Teens and Motivation: Are We Focusing On the Wrong Part of the Brain? 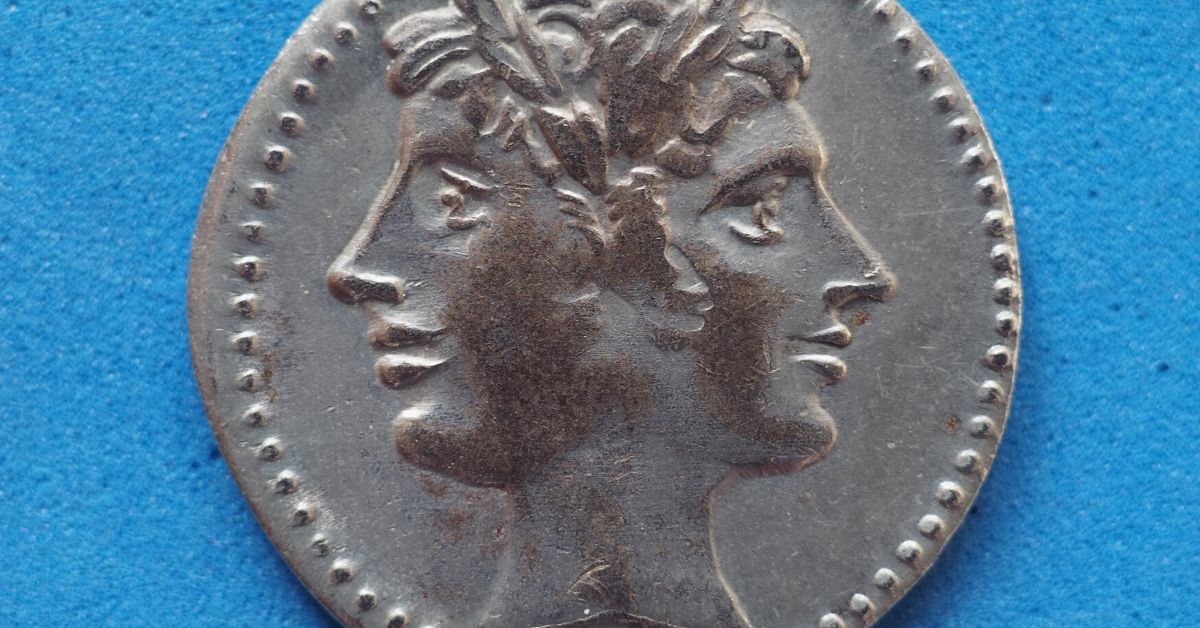 The Blue Brain is constantly looking to the future: in a positive way, when we’re optimistic and enthusiastic; and in a negative way, when we’re consumed by worries and intrusive thoughts. In both cases we are thinking about what might happen, for better or for worse.

The Red Brain is focused on the past: sometimes, the really distant past, as when we are governed by reptilian responses. (Spot a snake and our subcortical response is the same as our arboreal prehuman ancestors.) But more often, the Red Brain is reacting to our personal past: the positive and negative experiences that we have undergone and the associations we have formed.

The first part of what the limbic system actually “remembers” is the experience that produced a feeling of being energized, euphoric, sedated (a surge of dopamine, serotonin, oxytocin); or tense, on edge, depressed (a flood of cortisol, epinephrine, norepinephrine). Any cue associated with the experience is enough to get one of these neurochemical waves started. And once started, they are very difficult to arrest (the essence of any sort of addictive behaviour).

The second part of what the limbic system “remembers” is the effort side of the equation; or rather, when blood glucose dropped precipitously, making it necessary to dip into energy reserves (hence the rise in cortisol). While the limbic system may be primitive, it isn’t stupid. Just as it “remembers” experiences which required huge effort and minimal reward, so too it “remembers” experiences where there was no effort but maximal reward.

This latter phenomenon accounts for one of the major problems we are now having with teens. The big challenge for anyone trying to motivate a teen these days is that organizations like Dopamine Labs have figured out how to skew the equation so as to sell a product (and yes, there really is a Dopamine Labs, which promises app designers techniques to “lift engagement and revenue up to 30% by giving your users our perfect burst of dopamine”). Why push yourself when you can get all the dopamine you can handle with just the swipe of a screen?

What we are really confronted with today is the emergence of what I think we should be calling Demotivation Intensity Theory (otherwise known as “Behaviour Design”). The commercial goal of this new “science” is to reduce the difficulty of an activity to the point where it is more difficult to stop than to keep going. The perfect example is the way streaming services show a few seconds of the next episode in a TV series immediately at the end of the show you’ve just watched. With your interest and attention already engaged, it takes effort to turn the program off, and before you know it you are “binge-watching”.

The same point applies to any of the “triggers” that grab a child’s attention—for example, a pip or a vibration that signals a new message has just come in—in much the same way that random “hits” keep one glued to a slot machine. But then, why expend effort to achieve a goal when you can get the same neurochemical payoff with no effort at all?

That’s actually the problem with the Janus metaphor: the fact that the two faces are posed in opposite directions, not even looking at let alone talking to each other. But the traffic between Blue Brain and Red Brain is so intense that it resembles the control tower at Hartsfield-Jackson International Airport in Atlanta. The Blue Brain is forever insisting: “Do this to experience a surge of endorphins.” And the Red Brain is responding: “Why bother when it’s so easy to get the same result without breaking a sweat?” The present is a function of this dialogue between future and past, and when it gets strongly tilted in one direction or the other, that’s when we need to start worrying.

If what we’re after is the long-lasting benefits of self-motivation, we are going to have to help teens themselves start thinking in Triune terms. Tina Rosenberg’s Join the Club is a riveting account of how it was positive peer pressure, and the hostility that teens felt when they realized they were being manipulated by tobacco companies, that led to the success of an anti-smoking campaign. I’m going to experiment with something similar myself with my own teens, first, by getting them to read Nir Eyal’s Hooked: How to Build Habit-Forming Products.

Well, I will try to get them to read it. The problem is, it will take a bit of effort, not to mention an open mind.