The Day I Was Dysregulated 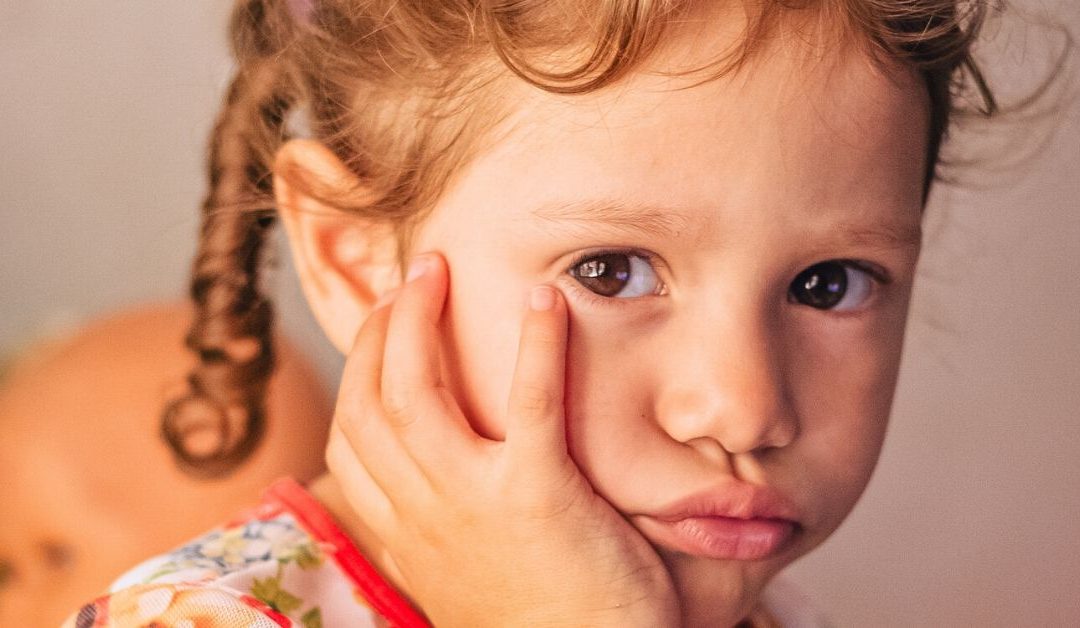 Thursday was an interesting day. It was my 20-minute prep day, which changes our classroom schedule, as we stay outside longer in the morning, and then come in for our meeting time and to continue with our regular routine. We work on a Day 1-5 schedule at our school, which means that PA Days and holidays flip the days. This was the first Day 1 that landed on a Thursday, which also happened to be a Pizza Day. Almost all of the students in our class get pizza, so they want to break during the First Nutrition Break and eat. Usually, we do not stop for a full-class lunch or snack time — we have an eating table, and students go there throughout the day when they’re hungry — but Pizza Day changes this routine. This also happened to be the day that my teaching partner, Paula, had to leave early for an appointment, and there was no supply for her. While we arranged to have a slightly larger group of our students go with the additional Early Childhood Educator to the library for part of the afternoon, I was also left on my own in the classroom for an extended period of time and with a bigger group. A combination of changes, changed the feel of the classroom on this day.

Since most children did not settle into play before eating, when I came back from First Nutrition Break, the students were louder than usual, the block play was more chaotic, and some children seemed to be wandering around instead of engaging in play. Paula and I spoke briefly, and we both inserted ourselves into different play groups to help settle and refocus the play. We changed some sensory options to provide some calming activities to children that needed them. We also flipped around the library group to change student dynamics in the room, and hopefully increase the calming feel. This worked — somewhat — but by the end of the Second Nutrition Break, I looked at the mess around the classroom, I heard the louder voices, and I knew that it was time to tidy-up and head outside.

A small group of children created a play that they wanted to show the class, so I told the students that we could tidy-up first, watch the play, and then go out to the playground to join the other Kindergarten children. This seemed like a good plan, and the clean up was relatively quiet and productive. The students really enjoyed the play, especially since it was based on the Frozen movie that they all know. The group ended the play by singing Frozen, which made everyone happy … or so I thought.𝘼𝙫𝙞𝙫𝙖 𝘿𝙪𝙣𝙨𝙞𝙜𝙚𝙧@avivaloca

Of course we needed to sing a little Let it Go for the Frozen play.

This was when I told everybody to go and get dressed and ready for home. Since we have a small cubby room that is shared with the other Kindergarten class next door, Paula and I usually just have a few students go back there at a time. We then take out small groups of children, which lessens the noise and leads to a calmer dismissal time. I was on my own this afternoon though, so I needed everybody to go and get dressed together. As I made my way back there with the students, I heard the temper tantrum start.

I looked over, and I saw the very angry and upset child. I then looked over to the side, and saw another child that was struggling with getting dressed, screaming, and refusing to put on his snowpants. I also saw a room full of students that were trying to find their belongings, packing their bags, and getting louder chatting with each other in order to be heard over the screaming that was happening around them. I looked at my watch, and realized that we all needed to be outside in 15 minutes for dismissal. This was when I started to feel dysregulated.

I wish that I could tell you that I did the right thing.

I didn’t. I went up to the one child that was having a temper tantrum, and I told her that, “We are not having temper tantrums right now.” She walked with me and sat at the end of the hallway to the cubby space, and I told her to “calm down, and then she could come and get dressed.” I then went to the other child that was struggling with his snowpants, and I took all of his belongings and put them on the other, empty side of the cubby area. I took his hand, and we walked over there together. I told him to “get dressed because his dad would be waiting for him and would want him to be ready for home.” Neither of these were Self-Reg responses. I did not ask myself, “Why this child? Why now?” I let my emotions guide my responses, and I was wrong.

It was at this point that I sat down on one of the empty benches in the cubby room, and I finally took my deep breath. I then thought back to this blog post that I wrote earlier in the week, and I asked myself, “How would I have responded if it was this other child that acted as these two children did?” And then I knew that I was wrong. So I walked over to the little girl that was on the floor in the hallway of the cubby room, and I got down to her level. I asked her quietly, “Are you okay? Do you need a hug?” She said, “Yes,” and so we hugged, and she started to smile. We spoke about why she was upset, and we brainstormed a way to change things for tomorrow. We then held hands and walked to her coat hook, so that she could get ready for home. I then went to the child on the other side of the cubby room and said, “Do you need some help?” Yes! We worked together so that he could get dressed and ready for outside. I also apologized to both of these children. I said, “I was mad. My amygdala was triggered (we talk about the brain a lot in class, so they understood this). I’m sorry! I should have calmed down first.” They both forgave me. I then started singing some made-up songs to speed up the dressing routine and remind myself to stay calm.

Fast forward a day, and I was just leaving on Friday night to meet a friend for dinner, when I ran into the mom of one of these two children. She mentioned the “temper tantrum” to me, and I said that, “I told her that this is what she was doing.” The mom was very friendly and explained that this child doesn’t usually have temper tantrums. I agreed, but then I explained that it was probably a combination of factors that led to one.

I said that there was a lot that led to this temper tantrum, and my initial response did not help it. Her mom totally understood, and I explained how I changed things around so that this child left feeling calm. The conversation was a great one, and a good reminder that none of us are perfect.

I may have read Stuart Shanker‘s books and taken the Foundations 1 Course, but I still make lots of mistakes. We all have days or times that we feel dysregulated. What are some of yours? Maybe if we can reflect more on these times, we can think about how we could respond differently, and hopefully have a better reaction the next time. I know this is my goal. What’s yours?