The Importance of Fun in Kids’ Self-Regulation 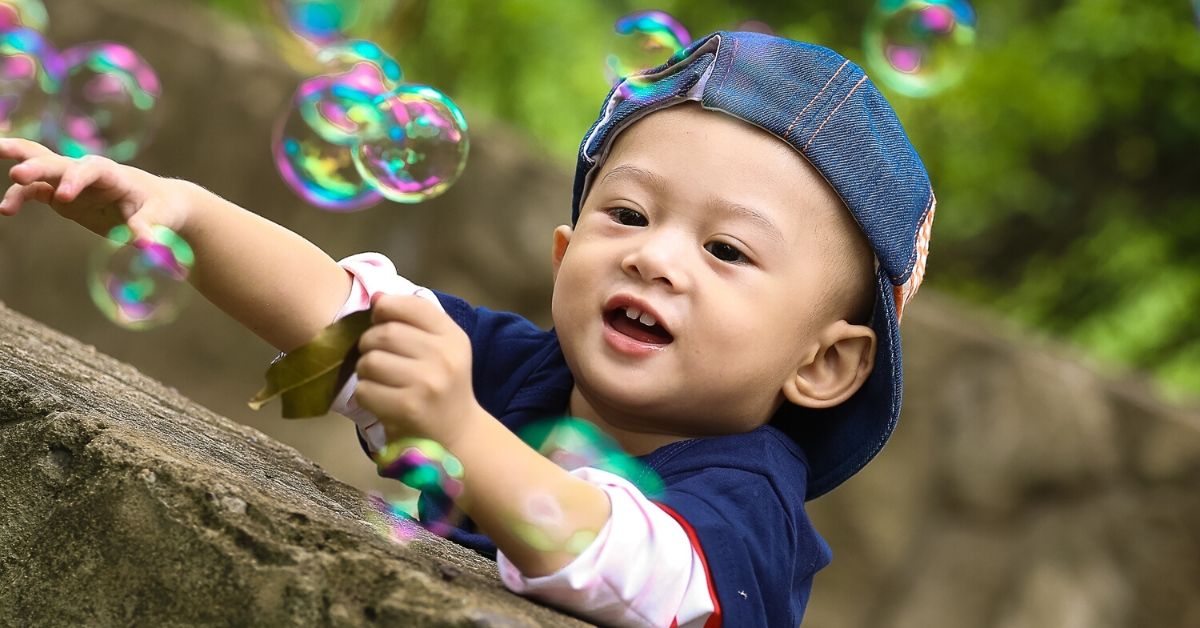 When I was 21, my buddy Tom and I had this half-baked, youthfully idealistic notion that a lot of the world’s problems and conflicts could be solved if people would just be more playful and have more fun. As I grew older and took on more responsibilities, I gradually (grudgingly) accepted the fact that life and the world’s problems were more complicated than I had thought back then.

Recently though, I’ve realized that Tom and I were not so far off the mark. That’s partly because the Self-Reg lens has shown me that fun can be an important recovery mechanism. I’ve also recently gotten to know and bond with some Syrian newcomer kids, an experience that gave me a great lesson in the role of fun in children’s self-regulation and relationships.

This might seem self-evident, but I sometimes feel that fun has to be defended. Fun is often portrayed as something you do when more important things like work, learning, and responsibilities are done. But I think fun is one of the major keys to child well-being. I see a fundamental connection between fun and the deeply embodied feeling of physiological and psychological safety that Stephen Porges talks about. The relationship is bidirectional. Not only does fun help kids feel safe, having fun is a sign that kids feel safe.

Last winter my wife and I were asked to join a support group for a newcomer family from Syria, one of many such groups across the country. This family had five (now six) kids under the age of 12. The relationship I have developed with these kids has been one of the nicest things to happen to me in quite some time. And that relationship was originally built mainly on having fun.

The very first thing we did together was play. When we initially met, the family spoke almost no English, so at our first get-together I was nervous and uncertain of how to proceed on a social level. But that social domain stress soon became a positive stress because it was easier to connect than I expected in spite of the language barrier and cultural differences. And that was largely because these charming children were so ready to have fun.

I’ve always loved playing with little kids. So when one the girls pulled out a deck of Uno cards, I jumped right in. I’m leery of competition with young kids – when I play a game like Uno I always de-emphasize the competitive aspect by being a bit of a clown. I laugh when things don’t go my way. If I have to pick up four cards, I pretend to be upset, in a silly way that makes kids laugh and relaxes them. And I make it clear that I don’t care if I win or not.

The fun we had that day helped us feel comfortable together. The next time I came over, one of the girls ran for the Uno cards, held the deck up beside her face, waggled it, and gave me this utterly enchanting smile that said, “Let’s have some fun!”

I went on to teach the kids to play Go Fish and other games, and the kids taught me some of their own games too. That’s how we bonded. Now when I come over, the first thing they want to do is play with me. Recently I figured out an adapted version of Scrabble to play with the eldest girl. Even the little ones enjoy putting the letters in order (all the A’s, then all the B’s etc.) or finding the letters that spell people’s names.

I got another insight the day I drove the family to a doctor’s office for immunizations. That’s a situation where any kid might feel unsafe, let alone a child in an unfamiliar environment. Once again, fun came to the rescue. The kids naturally looked for ways to amuse themselves in the waiting room: they found a puzzle and we worked on it together, and we looked at pictures in magazines. As a result, those kids went in for their needles regulated in various domains. They felt good inside (biological). They were happy because they’d been having fun (emotion). They had positive thoughts in their heads (cognitive). And they were with people – their father and I – (social) that they felt safe with (prosocial). The nurse also did a great job of helping the kids feel safe. So when they had to summon up some self-control to be brave for the needles, they were best equipped to do so, and did amazingly well.

I’ve always bristled at the idea that “play is children’s work.” That’s way too serious for me. Yes, kids learn through play (engagement in play has clearly helped my young Syrian friends learn a ton of English). But the fun of play is good for kids, and good for their self-regulation. Having fun results in the release of endorphins and other brain chemicals that boost physiological and emotional self-regulation. In other words, play is a primary recovery and restoration mechanism for children, one they understand intuitively and have a fair bit of control over. And as my experience with my young Syrian friends reminded me, it helps build relationships. A person you can have fun with is a safe person. Fun helps you bond, and, the bond helps you feel safe. It’s a lovely, non-vicious circle.