The Journey of Learning Self-Reg 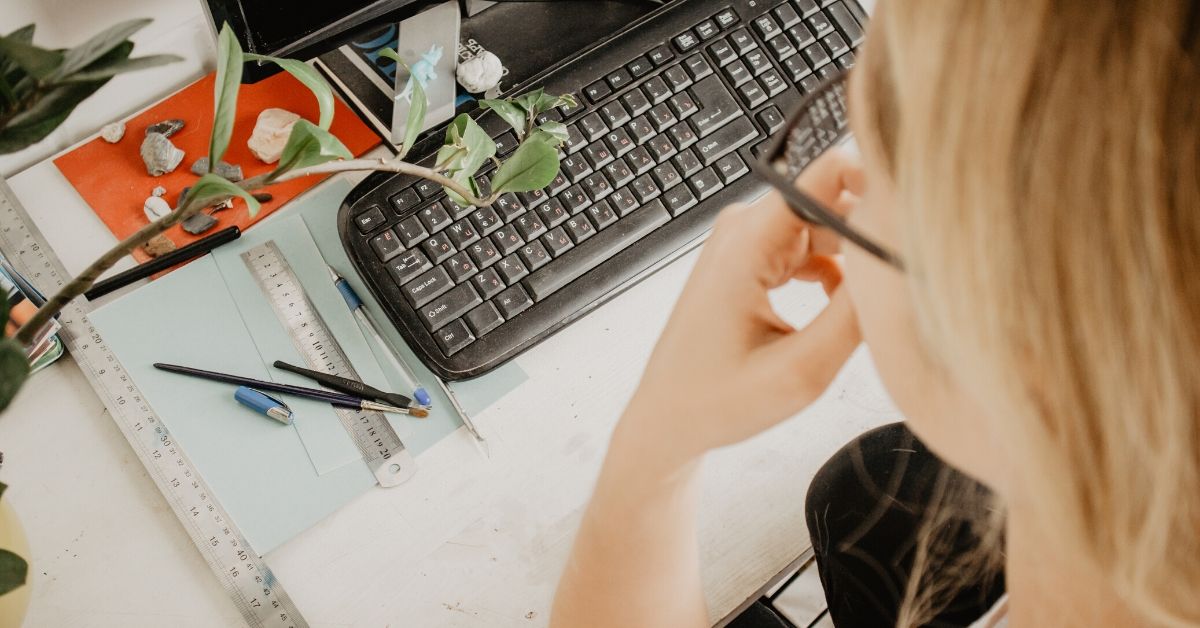 Learning Self-Reg has been a journey full of surprises (and gifts).

Stuart’s work resonated with me from the moment I first discovered his writings in 2011. But one of the unexpected surprises was that somewhere along the line I realized that I was actually studying and learning about my own Self-Reg in the process.

Another surprise in my learning journey was the (sometimes humbling) roller coaster ride of believing I knew quite lot about Self-Reg, before coming to realize that my knowledge amounted to — at best — a droplet of water in the bucket of what there was to learn, know, and most importantly, live. Self-Reg was easy at first, then it became a bit overwhelming as I learned more and realized just how much there was to it. A bit of imposter syndrome and lots of self-doubt kicked in. The gift was moving through that and coming through on the other side into a very different Self-Reg “space”, that I explain in this short video.