The Magic of Not Knowing 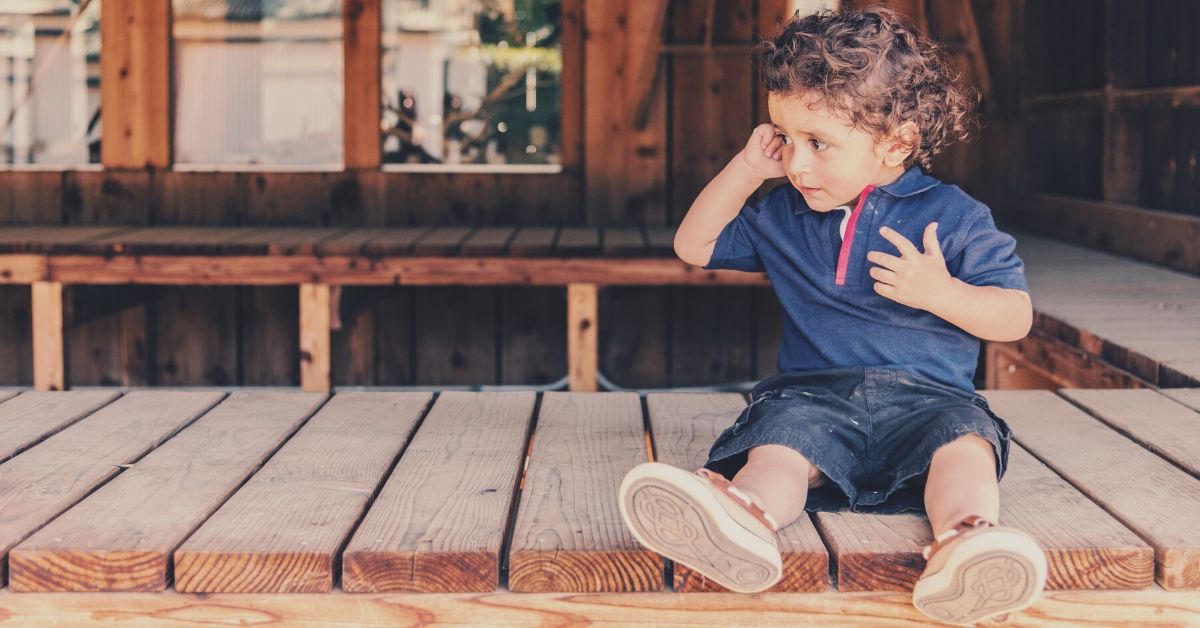 We live in a world of duality where we use the language of opposites to describe our experiences and phenomena. In its essence and simplicity, the duality paradigm is endless in its descriptions of light/dark, good/evil, black/white, right/wrong, young/old, happy/sad, and life/death, to name a few. Given this infinity of dual opposites, it is understandable that our brain is designed to sort and label, assess and calculate, as well as interpret either which end of the spectrum, or which aspect of duality, we are dealing with.

So let’s imagine this executive aspect of the brain is the captain of the ship. The limbic system is sending signals for the captain to interpret from the engine room and the paleo-mammalian brain has the job of sounding the alarm regardless of whether there is a real or perceived threat. In some respects, we are constantly comparing the data input from the internal and external environments via the brain’s interpreting networks and labelling lens. These functions, although helpful, can also be a hindrance.

How is this relevant to Self-Reg? If we were to take the labels away we could say, for example, that emotion is the movement of energy and a deluge of biochemical reactions from some or all systems in the body, including the brain. Imagine, for a moment, just being present with a nameless emotion and just letting it be something to experience, observe and be curious about until it passes. Before children are even verbal, the adults in their world are quick to name their experiences and tell the child what they are feeling. The child learns to also label those experiences as good or bad, often through the cues of the adults.

If we take this further, we can say behaviour is a form of communication. Being curious about the message a behaviour is trying to convey is, in my view, far more helpful than labelling it. Much of the time, the way we describe behaviour has little to do with the other person. It’s more about how behaviour makes us feel. So when we describe a child’s behaviour as annoying, naughty, not nice etc., that is usually more about our experience than the child’s behaviour. Thus, we risk missing the underlying message the child is trying to communicate.

Let me tell you a ‘Bath Time Story’ to illustrate some of what I am referring to in the more abstract way above. Our grandson and his younger sister, to our delight, have been regular visitors to our home since they were babies. When they were around one and two years of age, respectively, they began to stay overnight. To help them feel safe and secure when they were away from their parents, we established a series of repetitive rituals when they were over, particularly around bedtime when they would feel more vulnerable in realizing they were not returning to the familiarity of home for the night.

The bedtime ritual generally began with a bath, followed by a story to be read in bed. Then we’d have a bedtime chat followed by lights off and a lullaby song, which was sung until they fell asleep. When our grandchildren first began to stay over, it would take them a while to fall asleep and they would awake several times during the night. However, we found that once this ritual was well established they stopped waking in the night and fell asleep within minutes of the lullaby commencing.

Then, on one of their overnight stays, when we went to start the bedtime ritual our grandson (two at the time) refused to get in the bath. When we attempted to encourage him, he became hysterical and it seemed like he was in a state of absolute terror. We reassured him he could skip the bath, and I thought to myself, “Lucky he wasn’t from my generation, as he would have been told ‘don’t be silly’ and forced in regardless!” The next morning we tried again to encourage him into the bath thinking his fear may have been a one-off situation. But no, his reaction was the same. I was totally perplexed by this, as he had always enjoyed bath time and found it soothing and relaxing. I found my mind going to worst-case scenarios until I talked some sense into myself and decided instead to remain curious about our grandson’s behaviour and what his underlying message may be.

This terrorized reaction to the mention of the word bath continued for a few stays. Then, the next time, I took him aside and asked him to help me help his favourite teddy bear. I told him I tried to give Ted a bath, but Ted didn’t want one. I asked if he knew why that may be so.

To cut a long story short he told me it was because Ted was going to go down the plughole! So Ted, me, and our grandson all climbed into a dry bath together so we could discover why it was impossible for any of us to disappear into the plughole. It’s hard to describe the delight on this face as he understood and raced to tell his grandfather the good news! As Stuart would say….“You just never know.” And I would add, “Go with the flow and let it be so, because that’s where you’re more likely to start to know!”