The Pervasiveness of the Self-Control Paradigm 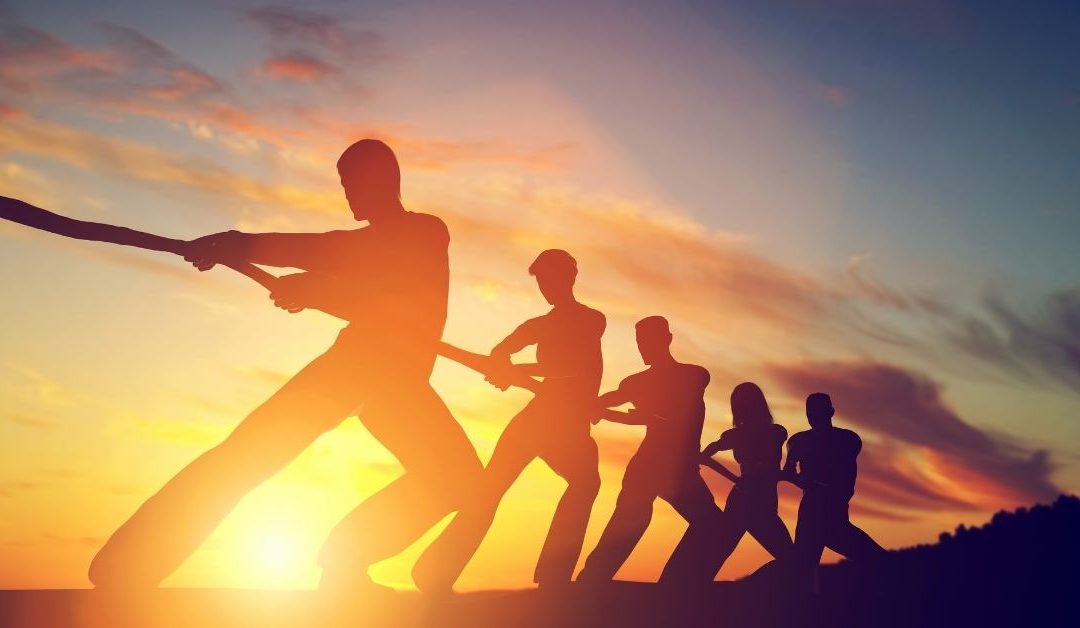 If you were to take a typical scroll through my Instagram feed it would consist of a pretty even mix of posts from people I know and care about to varying degrees, various advertisements and a healthy mix of posts about parenting, spirituality and self-improvement.  For example, tonight’s scroll included such informative posts as “How to respectfully say ‘No’ to your child”, a definition of trust from Brene Brown, “Things to ask yourself when you feel like a bad parent,” a post about what boundaries can look like, and “Signs of a conscious relationship”.

Clearly, I am drawn to these kinds of posts enough to have followed their creators.  I love them. It’s like attending a 10 second TED Talk. They can be validating and thought-provoking, but more than anything, they are the very makings of the echo chamber that I’ve curated to help me be intentional about my life and relationships. And, if you look at my bookshelf or my podcast subscriptions, you will notice the same themes: self-growth, conscious parenting, mindfulness, and spiritual healing. These are my jam. But lately, after devoting over a year to studying Self-Reg, I’ve become more discerning about these messages and why they don’t always resonate with me.

In Self-Reg, we talk about being a “stress detective“. In order to help support a system come back to an optimal level of arousal when over-stressed, we need to look at all possible stressors that could be taxing that system so that we can start to reduce the ones we can and support the system to be more resilient to face the stressors that it must. And while the idea of a “stress-detective” is a cornerstone of the Shanker Method, there is another detective that you become well acquainted with if you have been a student of Dr. Shanker: the “self-control detective.”  And frankly, I love this guy because he has shown me why certain self-help or parenting advice doesn’t land with me.

Now, if you have listened to Dr. Shanker talk about the self-control paradigm, as he gives a detailed history from Aristotle to the Victorians, who really cemented the whole thing by making it absolutely clear that willpower alone is what makes a person worthy, you start to understand the pervasiveness of the self-control paradigm in our day-to-day life. And just as it is easier to see the overt stressors rather than the hidden stressors — it’s easier to identify when a school is a skinner box of behavioralist discipline and conditioning than it is to see the ways that being positive or trying to say the right script to your child in order to be a good parent are just as much part of the self-control paradigm. And yet, there they are, these well-meaning messages of enlightenment which can somehow throw us into a shame spiral if we are unable to pull them off. And there are those moments when the drive to be a better, more emotionally evolved person can feel like an oppressively unending task. For so long, I put this pressure on myself to just be better, to be more positive, more zen, more easy-going, more abundant — basically, my highest, best self at all times. And while I could do this with a healthy dose of dark humor, “Oh, yay! Look, it’s the friggin’ high road again! Let me get right on that.” – It. Was. Exhausting.

And it really was.  Until that “self-control detective” helped me to see what was wrong with my approach and Self-Reg gave me the road map out of the rabbit hole of shame, “I should….” and “If I just…”. By learning about the triune brain and nervous system, I have been able to reframe my own humanity and that of others in a whole new way. That is to say, I have accepted my humanity rather than fighting against it and it’s been a profound shift.

I could have read all of the books, articles and instagram posts on boundary setting for years, tried different scripts, done energy work to be more in touch with my intuition and body, and I would have had some level of success. But, simply by being aware of when I was going limbic and how to help myself from going into fight/flight/or freeze, I have been able to lovingly set boundaries with conviction.

Before Self-Reg, I would enter into a high stakes conversation, armed with all the tools that I had studied, ready to endure whatever it took to get through it. When things got heated I would work to stay engaged even as my system was being flooded because I was using the tools and being my “best self”. Inevitably, I would break down from exhaustion and then walk away, frustrated with myself, and with a renewed desire to figure out how to do better next time. Now that I’m more in-tune with what it feels like to be in an optimal level of arousal, I am more able to show up as truly my best self. When I start to get flooded, I have the confidence to stop the conversation and come back to it when I’m more resourced.  No shame or frustration with myself. Just loving compassion.

There are endless examples of how Self-Reg has helped me to be more grounded as a person and a parent. And I think that so much of that comes from the freedom of accepting my true nature as a human, understanding the system that I’m actually working with, rather than what it “should” be. And having that clarity has helped me to actually build up what is there rather than admonish myself for what isn’t.