The Self-Reg/Self-Control Connection: Reflecting On A Recent School Play 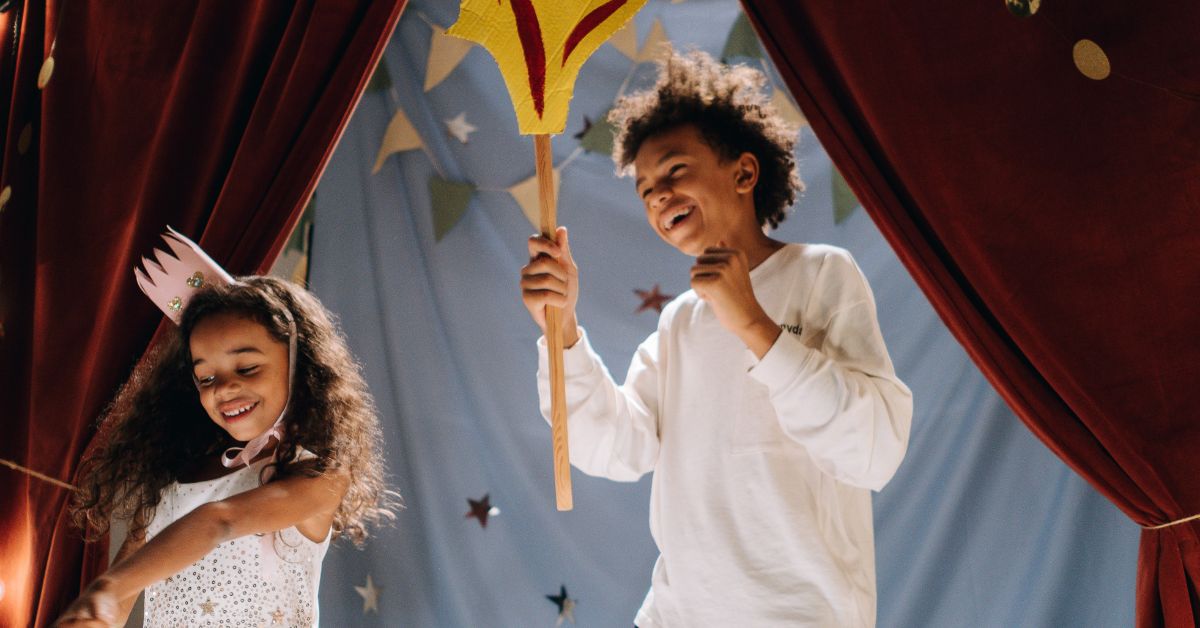 This week, we attended our first assembly in over two years. A group of intermediate students at our school, with the support of our music teacher, put on a performance of Peter Pan. All classes got to go. The play was about 45 minutes, and while some might argue that students demonstrated great Self-Reg by sitting and listening so attentively, being an audience member was really all about self-control. This had my teaching partner, Paula, and I reflecting on Self-Reg, and what would be necessary for our students to meet with success when self-control was required.

We continued to return to Stuart Shanker‘s saying that, “Self-Reg makes self-control possible.”

Knowing that all of the students involved in this Peter Pan production put a lot of time and energy into this play, we wanted all of our students to be quiet and respectful audience members. Since our kindergarten students have only known school during COVID, they have no schema for large school gatherings and quiet assembly expectations. We knew that they could be fantastic audience members, but we had to support them with this. Here’s how we maximized some Self-Reg considerations to not only make it through the play, but also through the rest of the school day.

We started our day outside. Routine is an important component of Self-Reg and can help reduce stress. Since we always start the day outdoors, and we could do so again on the performance day, we chose to do this. With the warmer weather and cool breeze up on the mini-mountain, we know that this time outside is a calming option for all of our learners.

We provided a lot of sensory provocations for this outdoor play. Sensory play is a key component of Self-Reg for our students. By providing these different mud, water, and chalk provocations on Thursday, we knew that our kids would benefit.

We prepared students for what to expect in the gym by also providing them with a dialogue to help them if the experience was stressful. We tried not to give too much preparation time, as we thought that this would increase stress, but enough so that they could ask any questions about the performance before they went.

We considered carefully what the options would be after the performance. The play happened to be on a day when my prep is the period when we would be returning to class. Paula is also on her lunch at this time. Knowing that having different people in the classroom at this time can sometimes increase stress behaviour on the best of days, we realized that this would likely be even more true today. Kids gave everything they could to demonstrate control during the performance. Now we needed to think about Self-Reg one more time. With this in mind, I made the decision to come back to the classroom with the kids and help them settle into the play with the other teacher. We could then both support those that needed it, and try to set kids up for success before I left the room. We also considered a lot of sensory options, knowing that these are key for Self-Reg for almost all of our learners. Even though the routine was different on Thursday, we tried to support a similar flow for the play to also reduce stress. This helped.

We placed ourselves and others strategically during the performance to also support Self-Reg. For some students, it was important to be near a friend, so we did that. For other students, it was important to be away from different children, as these social connections often increase stress. A few students benefitted from being near us or in proximity to one of us, so that we could have that quiet connection if needed.

In the past, going to an assembly did not necessarily result in so much Self-Reg thinking. I used to just excuse the challenging behaviour due to the change in routine. But the shift to contemplating Self-Reg, self-control, and the changes that come as a result, have made these days more successful than they used to be. What impact has Self-Reg had on your self-control experiences? As we enter the end of the school year and all of the changes that comes as a result, maybe a little additional Self-Reg thinking will support both adults and kids alike.