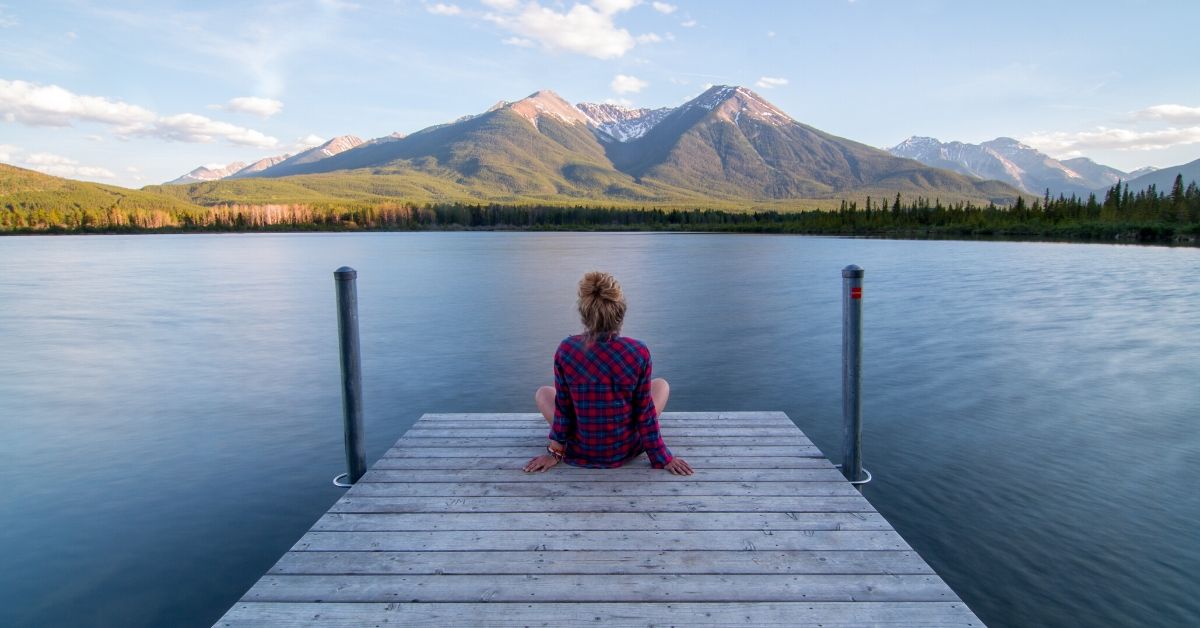 In the 18th and 19th centuries, the Biblical aphorism that one should “Pour oil on troubled waters” began to be seen in literal terms, as an empirical phenomenon worthy of study. Benjamin Franklin performed an experiment on a pond to prove the wisdom of this practice, and sailors took to keeping barrels of vegetable or sperm oil on board to dump into the ocean when struck by a violent storm. Interestingly, scientists at the University of California at Berkeley recently developed a mathematical model to explain why this practice was more than just a bit of folk mythology. It turns out that water droplets in the air increase wind resistance, so if you can prevent these droplets from forming—e.g., by releasing surfactants on the surface of the water— you can indeed set in motion a shift from one weather system to another.

When I read about this research I instantly thought of Self-Reg. For some time, we’ve been studying how to create a calming environment in the home or at school, capitalizing on ideas that spa designers and Feng shui practitioners have studied carefully (there is a lot of great content on Pinterest on this). The goal here is to prevent emotional storms from happening in the first place. But what about when a violent squall hits, regardless of the environmental measures that you’ve instituted?

This is when you need to pour oil on turbulent waters, which you can accomplish through your tone of voice and speech, softened facial expression and eye gaze, non-threatening posture and gestures. The problem is, to engage in such soothing nonverbal behaviours, one has to be calm oneself, and the more aroused the child, the harder this becomes—especially when one is under the thrall of a self-control mindset.

Seeing a child as “capable of controlling their behaviour if only they choose to do so” only adds to our agitation, and as a result, the child’s distress. Instead of “calm begetting calm,” we find ourselves caught in the exact opposite condition, where “dysregulation begets dysregulation.” The more we try to suppress the emotional storm that is brewing, the more violent it becomes. The end-result is inevitably an exhausted child, and a parent or educator filled with personal recriminations in regards to their own loss of self-control or residual feelings of anger directed at the child, who is seen as the “cause” of one’s dysphoric state.

The reality is that one cannot will oneself to stay calm. One cannot simply choose, let alone force oneself, to be calm (which sounds like a contradiction in terms if ever there was one). This is precisely where the first step of Self-Reg—that of “reframing” —comes in. Reframing a child’s behaviour is not a matter of conscious decision or effort: it is a function of seeing a child differently, which, in itself, has an instant calming effect.

In Self-Reg, I referred to what happens here as “flipping the switch” (an allusion to Alan Fogel’s explanation in Body Sense of the shift from the system in the prefrontal cortex that supports thinking about the world, to that which supports internal awareness). The effect is like dropping a barrel of oil on turbulent waters: our own and thence the child’s. By “reducing the spray”, you are not simply “quieting the waters” but rather, instituting a shift from one complex emotional system to another.

The reality is that calm begets calm begets calm… The ripple effects operating here are similar to the “butterfly effect” studied by dynamic systems theorists: the way that a seemingly insignificant event in a small system can have the most far-reaching of effects on a much larger system.

It is a critical point to bear in mind as we find ourselves caught in a societal storm such as we are experiencing today. What Self-Reg teaches us is that the key to calming these large-scale disturbances lies in cultivating that elemental feeling of safety and security that is the essence of secure attachment: interpersonal as much as parent-child.

The Biblical aphorism of pouring oil on troubled waters was a precept for handling hyperarousal wherever it occurs. And Self-Reg provides us with a scientific explanation of this age-old piece of wisdom. For the more we learn about the dynamics of the Interbrain, the more we understand how our limbic systems are wired to be instantly calmed by a calm limbic system.

This post was originally published in the Summer 2017 issue of the TMC Voices newsletter. Want to learn more about Shanker Self-Reg®? Join us for our Self-Reg Foundations Certificate Program!