The Self-Reg View of Constant Craving 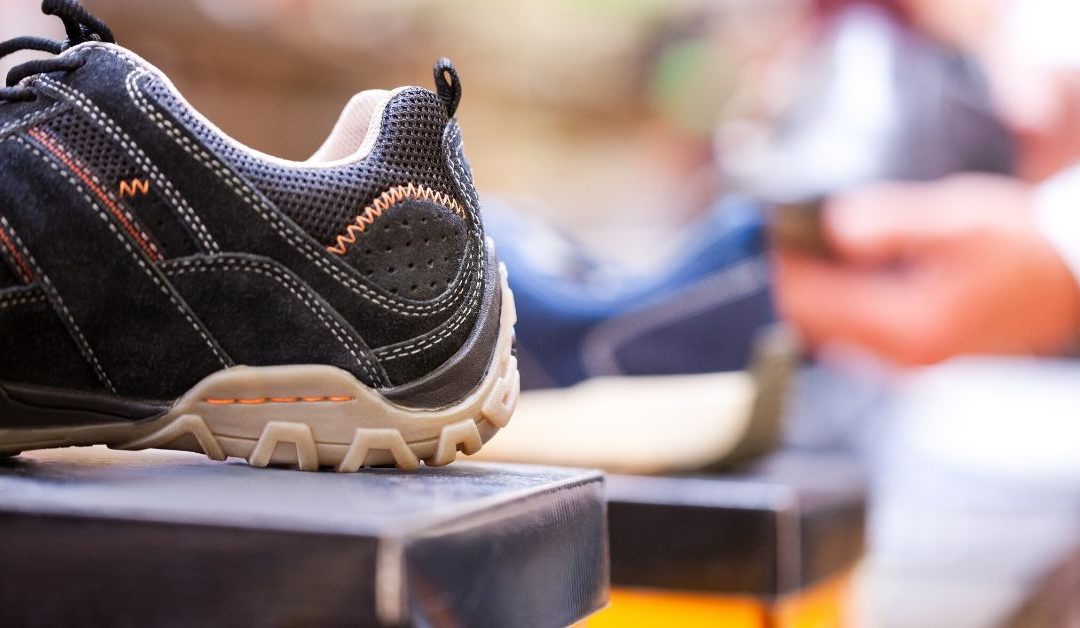 Experiments are all around us, if only we take the time to observe and reflect on them. We just had one with our 16-year-old son that would have been so easy to dismiss as yet another absurd teenager annoyance. But this one clearly demanded a bit of serious thought.

He came downstairs frantic about buying a pair of shoes that he’d seen online. He was in such a state that we agreed to buy them for him for Christmas, which was a month away. That set off another explosion: he had to have them now, that instant, shipped express. The whole thing was a little bit too bizarre. But even more strange was his reaction when the shoes came. He was ecstatic opening the box. He ran up to his room to send out photos he took on Snapchat. But within 20 minutes he came back downstairs to tell us about the newest pair of shoes that he absolutely had to get. And he was every bit as agitated as he had been the first time.

A social psychologist couldn’t have designed a better experiment to demonstrate the effects of “brain hacking” (i.e., exciting a dopamine surge). Were it not for the consequences, one could almost admire how masterfully the company had created this overpowering desire. First came the email trigger, complete with all the requisite associations (famous athletes and pop stars hawking the goods) and the promise of variable rewards. Then they got him to invest just a little of his time by designing his own pair of shoes. To make sure they had him hooked they played on his need for peer approval, added in a sense of urgency (only a limited time to obtain these gems) and created a sense of scarcity (to appeal to his hunting instinct) and value (these will instantly become collectors’ items).

One has to marvel at the sheer artistry of the images generated by creative shoe advertisements. They have managed to capitalize on the creativity that has been unleashed by the gaming community: not for any aesthetic purpose, however, but with the sole goal of ensnaring a vulnerable market segment. The problem is the cost, and here I am not simply referring to the ridiculous expense of these shoes.

When he came downstairs our son was in full Red Brain. So overwhelming was his stress that it sent us into Red Brain, agreeing to something that we would normally never agree to (spending far more than we have ever spent on running shoes, letting him buy them without even trying them on, spending so much money on an impulse), and then rationalizing our behaviour (“this will be his Christmas present”). But the worst part was seeing how, when they arrived, the shoes did nothing to assuage his stress; if anything, they made it worse: not just because they were a tad small, and not nearly as sensational as he had projected, but because that very same day the company had sent out its latest email trigger.

What we were witnessing here went far beyond creating a harmless desire. At the beginning of Hooked, Nir Eyal remarks how he had “embarked upon a journey to learn how products change our actions and, at times, create compulsions.” That was what we were experiencing: the full onslaught of an obsessive-compulsive disturbance in which a rush of dopamine had set in train an unbearable state of craving.

Compulsion is as much physical as it is mental. The effect is an extraordinary amount of tension throughout the body and the diversion of energy to meet the metabolic demand (adrenaline and then cortisol). This is where the tragedy of addiction lies: the need to find release from this aversive state is so great that it overpowers any Blue Brain attempts at willpower, reappraisal, self-soothing or distraction [Biology of Desire].

The “stress of compulsion” does not simply refer to the emotional as well as physiological costs of being sent into Red Brain by a hyped-up product; the Reward System itself is placed under a huge stress. The individual goes into “neuroceptive overdrive” (heightened threat vigilance), with hyperactivity in the Orbital Frontal Cortex and connected paralimbic system (the anterior cingulate cortex) and limbic system (the striatum and amygdala). The end-result is affective dysregulation.

The child who has been well and truly “hooked” is caught by desires that cannot be sated; for it is the need for dopamine that drives the cycle and not some particular “reward.” Such an outcome may be wonderful for a company’s bottom line, but it is not so great for the child’s wellbeing (not to mention mom and dad’s). High levels of dopamine are associated with all sorts of negative consequences: e.g., anxiety and agitation; aggression and depression; excessive pleasure-seeking; digestive problems and nausea; poor concentration; even delusions.

To be sure, there is nothing particularly new or surprising about the “hooked” phenomenon. When I was a kid we spent hours spinning two joined discs up and down a string. A cynic might remark that parents had figured out an awfully long time ago how to capitalize on the self-soothing effect of repetitive actions to keep their children quiet. (The yo-yo goes back at least to ancient Greece, and probably before that, to ancient China.) But then, for most of us, the appeal of practicing loop-de-loops soon died and in its place was sports, music, art, school, life. We didn’t go from one inane desire to another, and another, and another, in an endless series of dopamine-driven fixations.

The key to preventing an obsessive-compulsive loop in the first place, or helping a child that has been hooked to unhook, is not to see the “trigger” itself as the threat, but the factors that make that trigger a trigger. As always with Self-Reg, we need to be asking “Why?” Why designer trainers? Why do chirps and bings drive children and teens to compulsively check the newest message about nothing? To watch every episode of every show ever made about the latest “superhero?” Kids have always been driven by the need for social approval or feelings of self-mastery or entertaining fantasies. But for the vast majority of us, it never came close to the point where not practicing yo-yoing was harder than practicing. We never reached the point where it was harrowing to have our yo-yo taken away.

What is disturbing about Behaviour Design is how many compulsions they are able to create or sustain: when the driver becomes the very need for dopamine itself. When that happens, it is easy to induce kids (or adults!) to pursue rewards that, as Ian Bogost demonstrated with Cow Clicker, are utterly meaningless. In this particular game, you clicked on a silly picture of a cow and then had to wait six hours before you could click on it again, collecting as many “cow clicks” as you could. And despite Bogost’s satirical intentions, the game took off.

Of all the interesting comments on this game, the most arresting is a remark by one of the adult players who got so hooked that he continued to visit the site long after the “Cowpocalypse” (when all the cows had disappeared forever – what Bogost called the “rapture”): “It is very interesting, clicking nothing. But then, we were clicking nothing the whole time. It just looked like we were clicking cows.”

That is the greatest worry that arises here: not just that we are creating a generation that is being endlessly “hooked to the meaningless,” but the converse side: a generation not being “hooked to the meaningful.” That is one of the great goals of Self-Reg: to institute constructive, reflective “habits” that recruit dopamine in the manner that evolution intended: to form close relationships; be motivated to exercise; learn; persevere in difficult tasks; to acquire desires and skills that benefit others; to engage in activities that lead to satisfaction and peace of mind, and not, in the haunting lyrics of K.D. Lang, a state of constant craving.