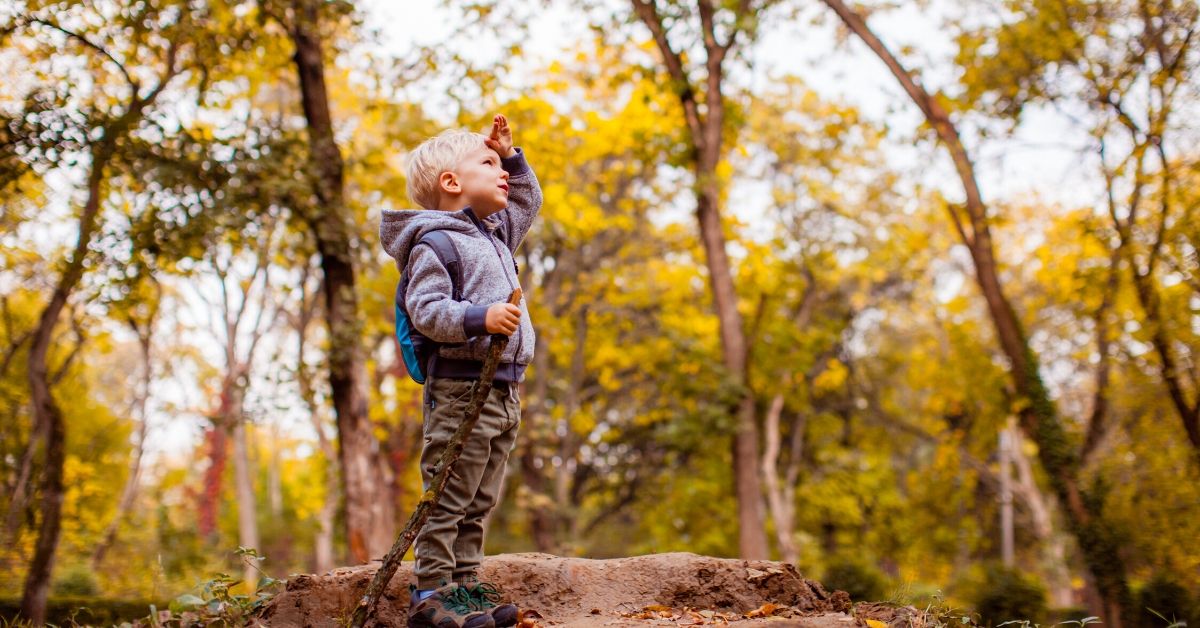 The title of today’s blog is intended to refer, not to the abhorrent series of videos of a similar name, but to John Ratey and Richard Manning’s wonderful new book, Go Wild: Free your body and mind from the afflictions of civilization (2014). Their argument is grounded in what Sir Peter Gluckman has called “Mismatch theory”: i.e., adopting an evolutionary lens to understand the needs of the human body, and how aspects of modern life might be neglecting and quite possibly even subverting those needs (see Gluckman & Mark Hanson, Mismatch: The Lifestyle Diseases Timebomb, 2008).

Ratey and Manning are especially interested in the needs of the human brain: this incredible organ that, as they show, was designed by the forces of natural selection to keep us moving. Accordingly, the questions raised in the book are all variations on the same theme: is there a mismatch between aspects of modern life and the energy needs of a Pleistocene-fashioned brain? How much and what kind of sleep, what kinds of nutrients, what kinds of social interaction, and, for that matter, what kinds of physical activity does a brain need in order to perform its job of keeping us in motion.

Go Wild builds on the territory that Ratey staked out in his bestselling book Spark (2008). First and foremost is the role of exercise. Vigorous activity stimulates the production of BDNF (brain-derived neurotrophic factor), which is vital for cognitive function and neurogenesis and helps protect us from physical and mood disorders. But how much activity? Ever since the mid-1960s, 10,000 steps/day has become a sort of mantra for the minimum amount of daily exercise that we are thought to need. But, of course, the real issue here as far as mismatch theory is concerned is how many steps kids are taking today. For a wakeup call, check out Daniel Lieberman’s The Story of the Human Body: Evolution, health and disease (2014). This is really a further aspect of last week’s blog on the Self-Reg view of Violent Video Games: a child glued to his computer all weekend will be lucky to squeeze in a few hundred steps, much less 10,000.

Moreover, it’s important to bear in mind that the brain has to regulate the energy needs for all sorts of internal processes. For example, the heart beats around 100,000 times a day, 35 million times a year, pumping blood through approximately 60,000 miles of blood vessels. It has been designed to do this for all the varying demands we make on our bodies: standing, sitting, going up and down stairs, running to catch the bus, or maybe just running. Couple that with the work done by the diaphragm as we take between 17,000 – 30,000 breaths a day. Or a digestive system constantly breaking down food physically and chemically, while protecting itself from all the acid. Or the work of the kidneys and liver as they filter, convert, and store; despite their comparatively small size, they consume far more energy than our muscles. And then there is our immune system, constantly dealing with pathogens that, if unchecked, would reprogram the DNA in affected cells; but our immune system manufactures enzymes (telomerase) to repair affected DNA strands (telomeres) to protect cells from turning into tumours.

The bottom line is: we burn an incredible amount of energy, all the time. And for all the benefits bestowed by bipedalism, it also came with disadvantages – or at least, complications. For one thing, it required a small gut, which means that we needed a new kind of diet since we no longer had the luxury of a digestive system that would enable us, like ruminants, to extract the energy we need from the grasses that were so abundant on the savannah. And that brings us to issue of “hidden stressors”: the question whether the food that children are eating is replenishing their energy stores or is actually causing their brains to dip even further into its reserves as it responds to what are in effect toxins in the bloodstream. Or whether children and teens are getting the amount and the type of sleep needed, or their pastimes are actually increasing the demands on their cardiovascular and autonomic nervous systems. Whether their social experiences are fueling or impairing growth and recovery.

Ratey and Manning do an excellent job of summarizing current research on these topics, but what inspired me to write this blog was the emphasis they place on an aspect of “neuroception” that is absolutely critical to Self-Reg, yet easy to overlook. There is a natural tendency to focus on the role of the amygdala as the brain’s sentinel, constantly scanning the environment for potential threats. But when Porges coined this term he laid equal emphasis on the limbic system’s counter-regulatory role of scanning the environment for signs of safety. The sound of a parent breathing softly and rhythmically sends a signal to a baby’s limbic system that it is safe. (I suspect this is the reason why, as Meredith Small explained in her groundbreaking book, Our Babies Ourselves(1999), attachment is a 24/7 phenomenon and not simply a function of how we parent in our baby’s waking hours.) A smiling face; melodic speech sounds or singing; an outstretched hand or arms; looking at a calm body of water or gently soughing trees: these experiences send messages to the limbic system that “all is well” (see Selhub & Logan, Your Brain on Nature, 2012). Even the sound of a dog breathing gently sends a “stand-down” signal to the limbic system while we sleep.

Helping children recognize and seek out those experiences that promote their feeling of safety is every bit as vital a component of Self-Reg as helping them identify and manage their stressors. Yes, they need to “go wild”; and they need to do this on a daily basis, and not just at Spring Break. For in Ratey and Manning’s hands, “going wild” doesn’t involve some sort of Saturnalian frenzy: it means doing all those things dictated by our nature that leave us happy and healthy. For this, as Ratey and Manning explain, are truly two sides of the same coin.