The Self-Reg View of Literacy 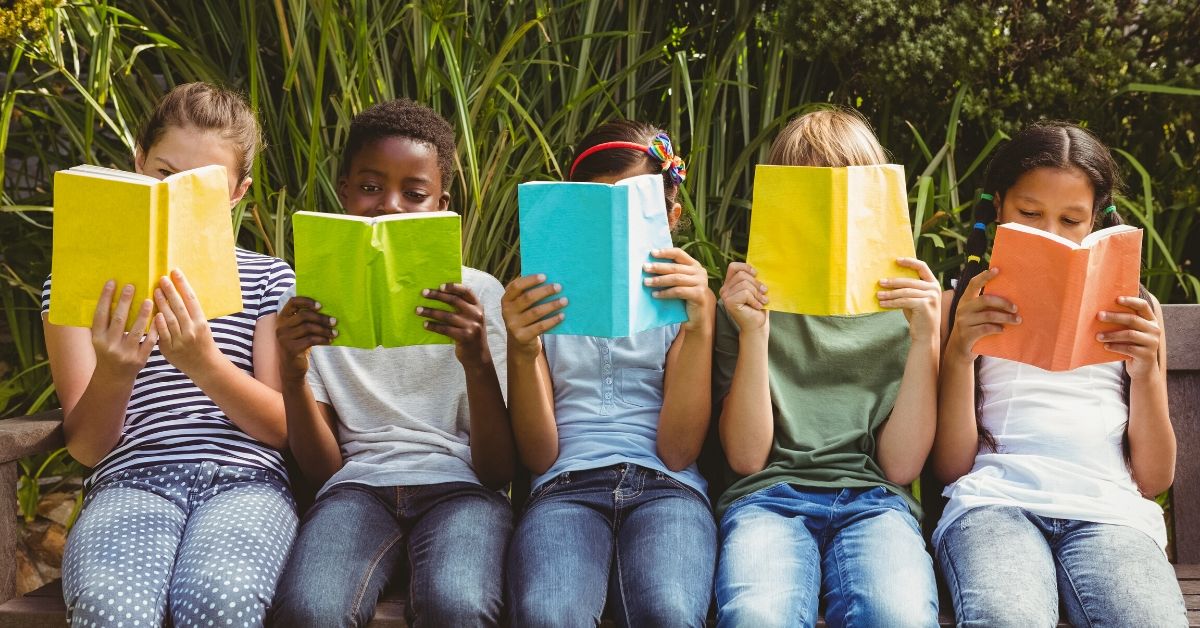 I just read a study by Pearson UK’s educational research team reporting that, beginning at the age of 11, nearly all children today stop reading for pleasure. Reading has been vanquished by the likes of online games, streamed videos, social media, Vines, and a slew of “Internet stars” who create low-budget “talk shows” in which they prattle on about nothing and attempt to lure followers by being funny, outrageous or even sometimes informative (usually along the lines of providing gaming strategies).

This is fertile ground for a properly researched sociological study on “The Decline and Fall of Reading in Western Civilization.” The rearguard, led by teachers, is resorting to using rewards to induce children to read, since reading itself can no longer be used as a reward. I’d be surprised if any parent today is saying to their children, as my own parents said to us when my sister and I were growing up, that we could go read our books as soon as our chores were done. Instead, we have our children earning computer time or treats for the amount of reading they do. Such strategies are not going to nurture a love of reading, and it’s little wonder that children turn off reading the second they can control these rewards on their own.

Now, the very first step of Self-Reg is always to “dig deeper,” because you really can’t “reframe” a behavior until you understand it. Is the decline of pleasure-reading a consequence of the rise of special effects? That is, reading just isn’t as interesting as it was in the antediluvian “pre-Internet” days in which my sister and I grew up? Or is there something else at play?

The most common complaint that parents hear when they exhort their children to read a book is that “reading is boring”; but recent findings in the psychology of boredom indicate that such complaints are generally an expression of agitation, with striking physiological correlates.

We have so much research telling us how effective reading is as a mode of relaxing, but if children are shying away from this in droves, does that signify that far from having this effect, they are actually finding reading a stressor in its own right? Are children turning from reading, not simply because there is something else that they find more entertaining, but also because reading in order to obtain a reward undermines the very pleasure of reading?

If nothing else, Self-Reg certainly leads us to ask some interesting questions. But in this case, it might be hinting at something more powerful, and perhaps more worrying. Maybe the decline and fall of reading is an aspect of a generation hooked on instant gratification?

Watch children or teens as they watch a movie or TV show and you’ll notice how they now “fast-forward” through the “boring” parts (= dialogue or character development) to get to the “good” parts (the spectacular special effects, the hero triumphing, the romantic denouement). Movies excel in the art of creating tension and then the big release in the final few minutes of the film, yet children are skipping over these essential dramatic elements.

Maybe the decline of reading is more than just a reflection of shrinking attention spans. For the way that children are—quite unconsciously— managing their tension suggests a still deeper explanation. Studies have shown that a reduction in waiting time has a striking impact on sales. But there are all sorts of experiences where it is difficult to reduce waiting times, so instead the astute entrepreneur or service industry comes up with ingenious ways of distracting the consumer while they are waiting (Disney excels at this).

The problem is that waiting is itself a stressor, meaning: we are in a state of heightened tension while we wait. In fact, just imagining waiting for something is enough to induce feelings of tension. Perhaps there is an evolutionary mechanism operating here. For example, a hunter has to wait in a state of heightened tension so that he can pounce the moment he spots his prey. The tension is then released in an explosive movement.

But what has been happening with children and teens is that the time- lapse between waiting and reward has grown shorter and shorter, almost to the point of disappearing altogether. This is an important aspect of the Reward System: the faster the better, regardless of whether the “reward” in question is the release of opioids or the response to a text message or being served or accumulating points in some inane game.

Self-Reg actually seeks to capitalize on rather than fight this aspect of the reward system. We still want “instant gratification”; only we want the “reward” to be the state of relaxation that occurs when you immerse yourself in a story. We want reading to become a core strategy in students’ fifth step of Self-Reg, rather than a penance to be endured. But that will only happen if they’ve first been guided through the first four steps of Self-Reg. And what a reward this would be for all of us educators and parents: to see our children reaching for a book rather than their computer when they are starting to feel agitated. 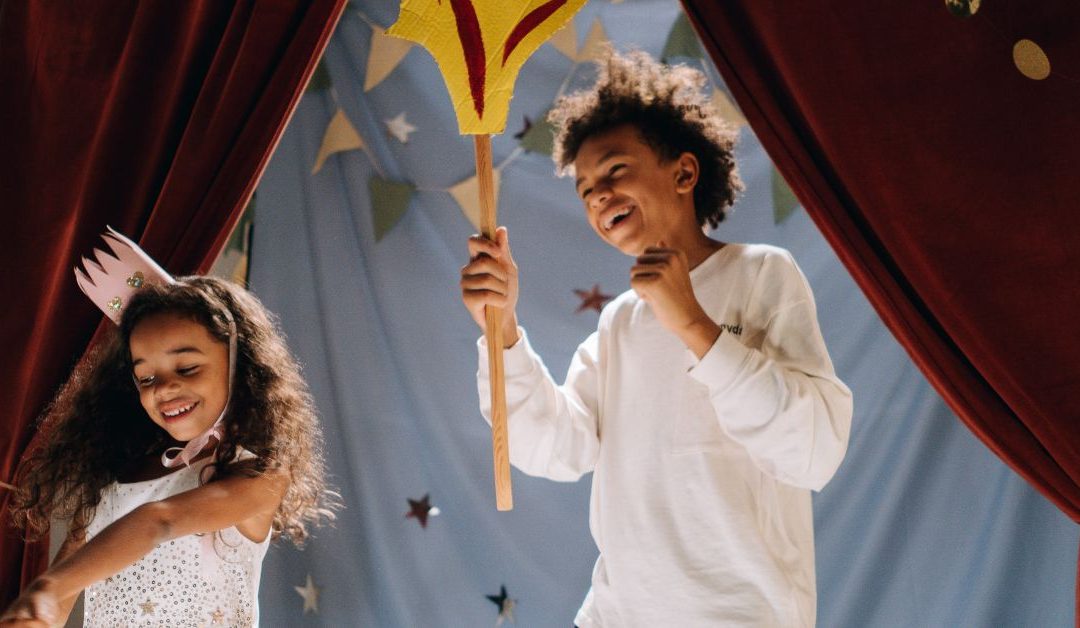 The Self-Reg/Self-Control Connection: Reflecting On A Recent School Play

This week, we attended our first assembly in over two years. A group of intermediate students at our school, with the support of our music teacher, put on a performance of Peter Pan. All classes got to go. The play was about 45 minutes, and while some might argue that... 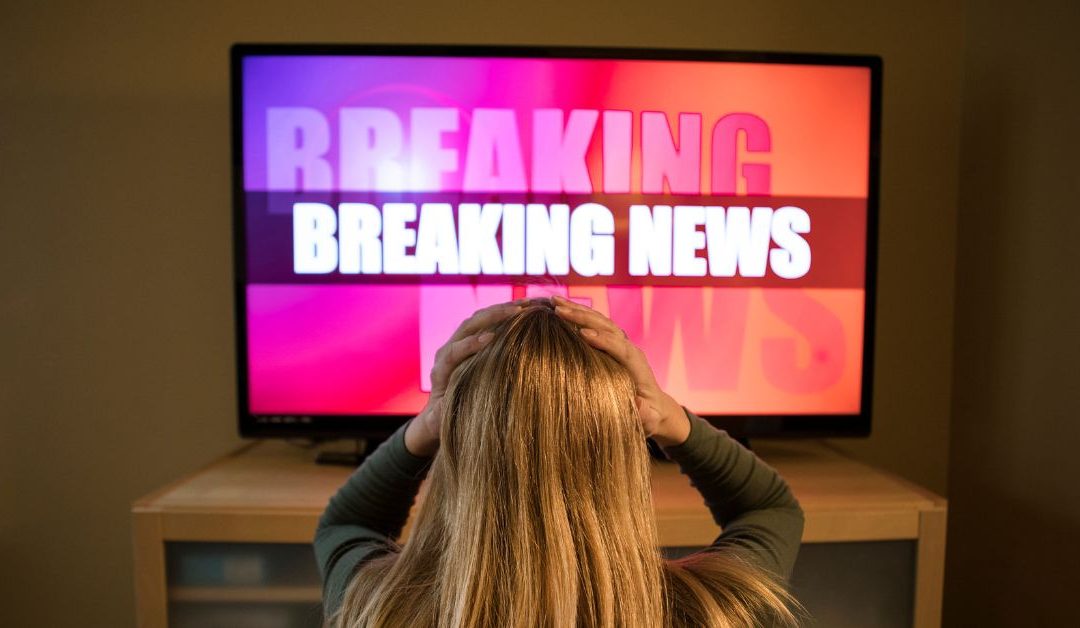 The following is a letter to Self-Reggers around the world from Stuart Shanker. It is part of a series of letters he writes from time to time, about every day realities and dealing with the stresses these things can cause. We feel these letters help to connect us. To... 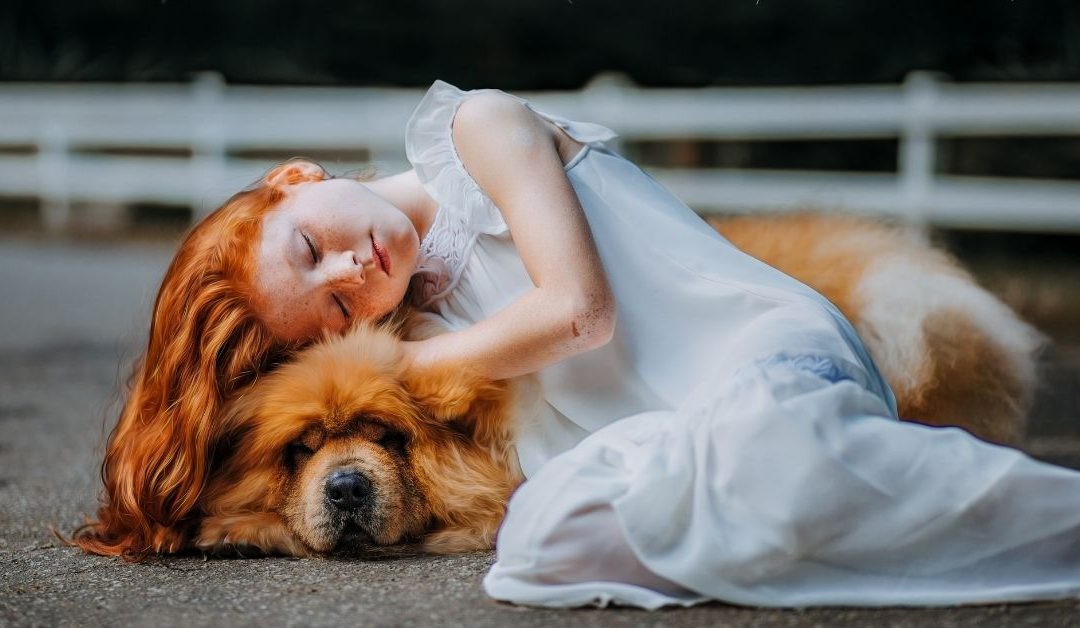 A Tale Of Two Dogs, Friendship, Heartache, And Co-Regulation

Let it be over! As many blog readers know, I'm a dog person, and for over 30 years, I've always had at least one dog at my house. Usually I've had two, and for a small amount of time, I've even had three. Dogs, like other pets, truly become part of the family. Back in... 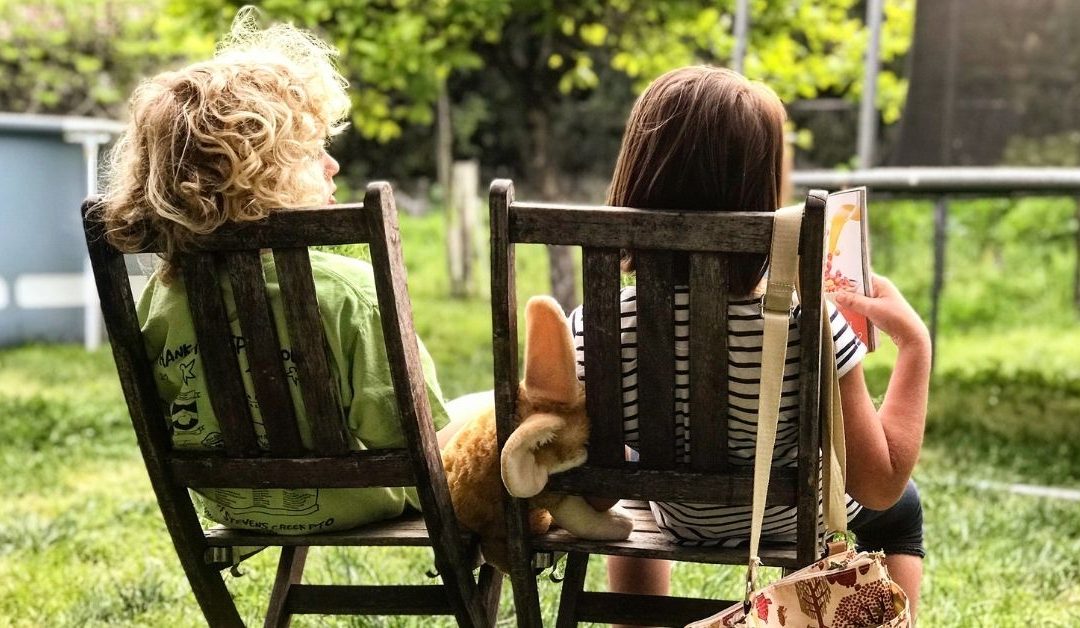 As we will explore in this year's Self-Reg Summer Symposium, a Self-Reg Haven is a place where everyone feels safe in every way: physically, emotionally, socially and culturally. It's important to remember that a Haven isn't just a location. It is people, places... 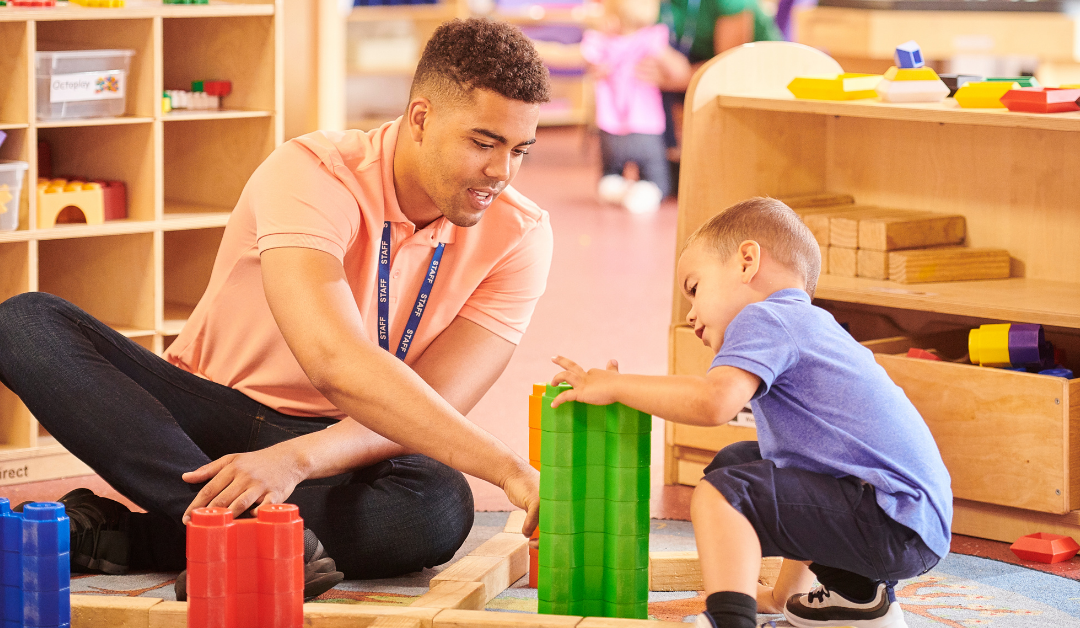 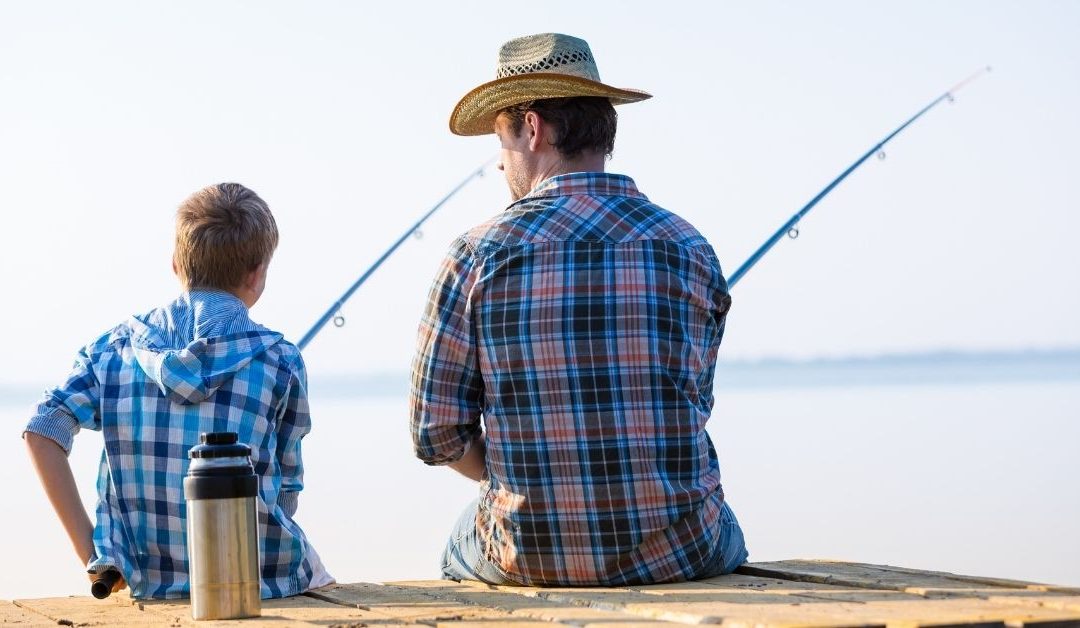 In My Own Words: The Top 25 Things Self-Reg has Taught Me

When I started writing for TMC I saw my niche as helping people fit Self-Reg and some of the science behind it into the real world of what we already know (and think we know) from various experiences and sources. And I wanted to explore these ideas in everyday... 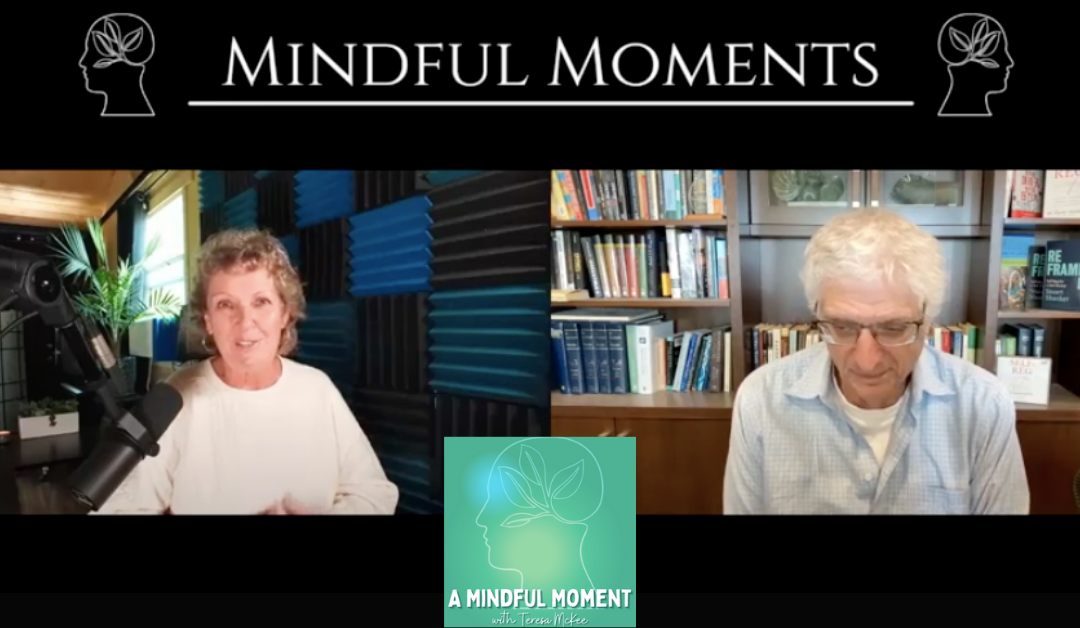 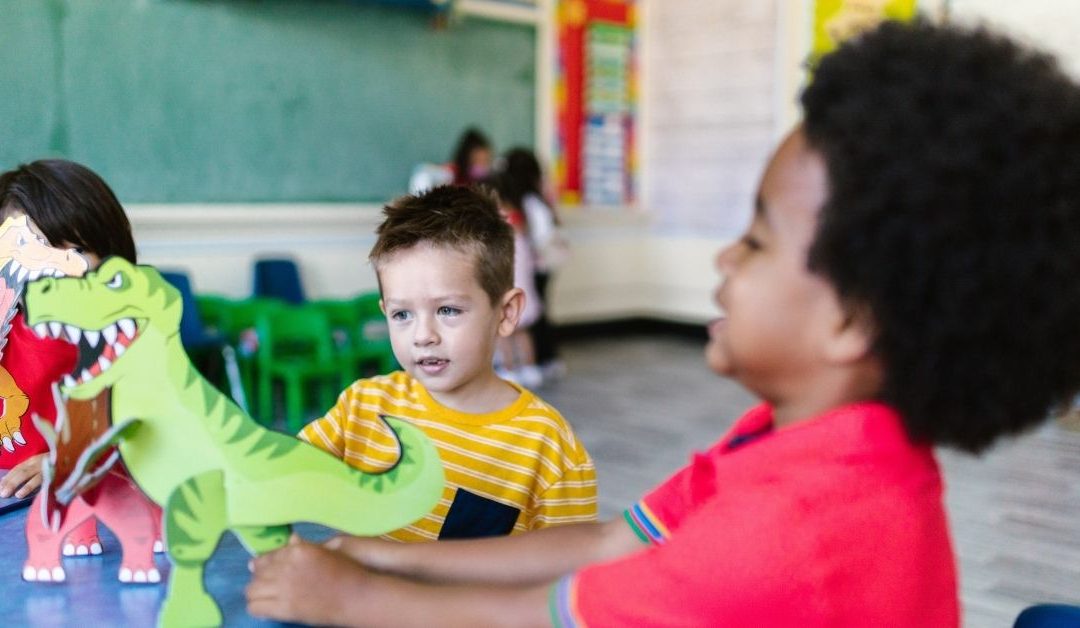 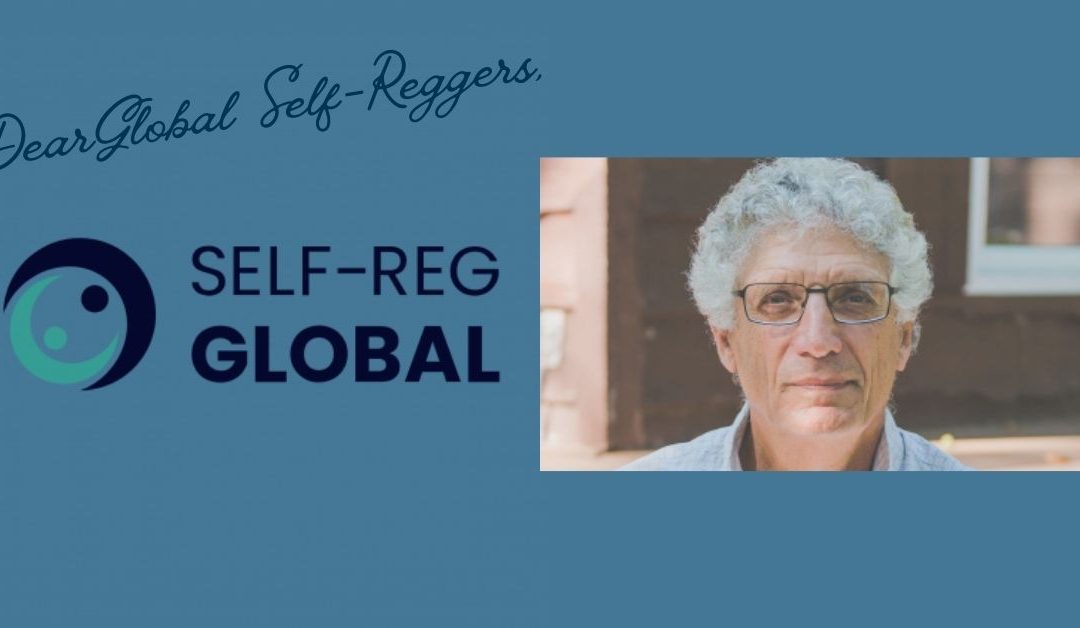 Read the first (of what we hope will be many) letter to the Self-Reg community around the world, from Stuart Shanker. In it he talks about the global epidemic of anger that is being experienced around the world, and uses a Self-Reg lens in his explanation. You can... 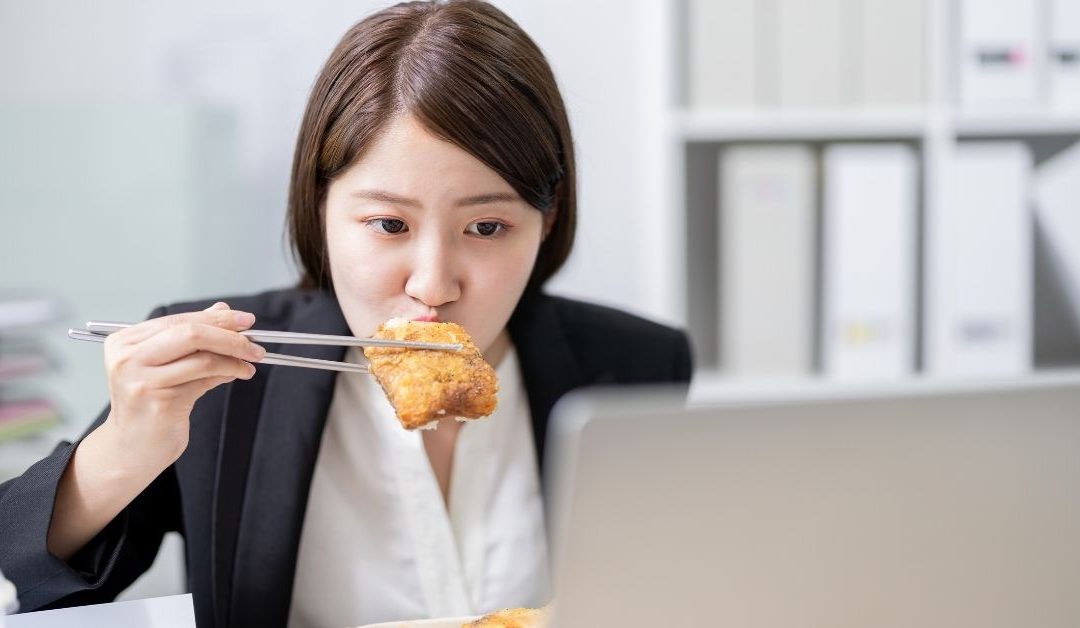 Once a week, I have a prep in the middle of the school day. With more rooms being used around the school this year, I usually end up sitting in the staffroom for my prep. Since this prep time is near the Second Nutrition Break, I often bring my lunch with me to the...